Why are people afraid to bid for a house that nobody else has been bidding for?

That's one of the questions that Tore Ellingsen answers in this feature article on auctions - in the aftermath of the Prize in Economics in Memory of Alfred Nobel to Paul Milgrom (an honorary doctor at SSE) and Robert Wilson.

Tore Ellingsen is interviewed in this feature article on auctions. The arcticle (in Swedish) can be found (behind pay-wall) in the Swedish weekly magazine Fokus. 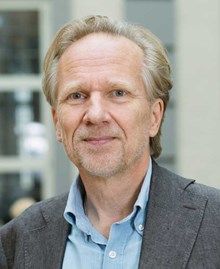 A user guide of the Polygenic Index Repository