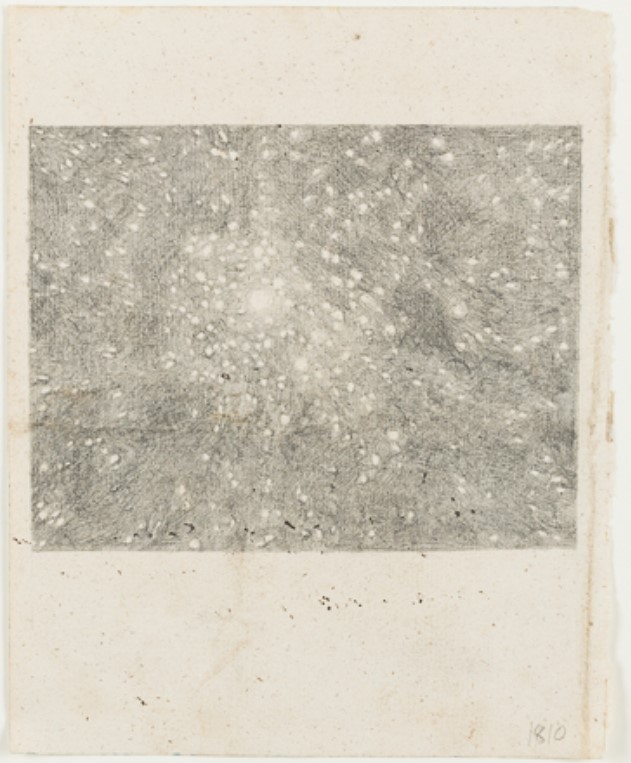 When I received the Maria Bonnier Dahlin Scholarship, I was in the Netherlands thanks to a residency scholarship. It was just over two years after I finished my studies at Malmö Art Academy and I found
myself still in the border zone between being a student and an active artist. I worked with an exhibition at Trelleborgs Museum in January 2013 where I translated, among other things, the sound of the standard eighty eight piano keys and frequencies into drawing. Getting the Maria Bonnier Dahlin Scholarship was and still is something I am very proud of. In addition to the scholarship giving me an economic push, a jury and one of Sweden's foremost art institutions needed to decide to believe in my artistry.

I was busy finding answers to the questions that are being asked
the transitional period after graduating from the art college and before finding and define his place as an artist: How can you live and support yourself? What perceptions about life as an artist needs to be re-evaluated? How is one affected by the differences between life
inside versus outside the school environment as you discover that reality was different from what you imagined?

The year after I was awarded the Maria Bonnier Dahlin Scholarship, Hilma af Klint first appeared at the Moderna Museet in Stockholm and then at the Hamburger Bahnhof in Berlin. Although the exhibitions highlighted the same artistry, the exhibitions were very different. The institutions had curated her works in different ways and highlighted different aspects of her artistry. I was taken by both exhibitions and just as surprised that I was. Frequent in my studio was played in addition to P1, music by Susanne Sundför, Santigold, Fever Ray, Crystal Castles and Anna von Hausswolff. I read about Joseph Cornell, checked out old Disney films, Project Runway and had recently been captivated by both the feature film and the documentary with the same name - Gray Gardens.

I probably can't do that. There are of course many people who are influential in different areas and in different ways. Both artists who make works that have a great impact on the art climate and create debates, but also people who work in institutions that contribute to that
the machinery spins.

I don't know if I can say that it affected my way of working but the fact that The Swedish democrats entered the parliament made me darker.

From a political point of view, a lot of boats have happened in Sweden and globally, but I can do just that in art do not point out anything that has changed significantly more than the political climate around. For me, there have been major changes in my relationship with the art scene and Art life. But otherwise, I think three years in a larger context is still a pretty short time.

I have just returned to Berlin after being a fellow at Iaspis in Stockholm for six months. Central to my art is still working with both sound and drawing. I participated recently in the exhibition Space is Only Noise at Belenius / Nordenhake in Stockholm and I am currently sketching a project with audiovisual instruments.

Other works in the exhibition: 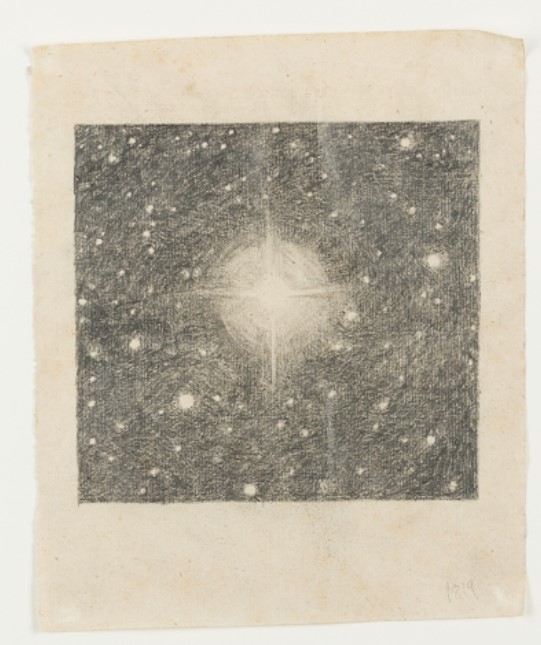 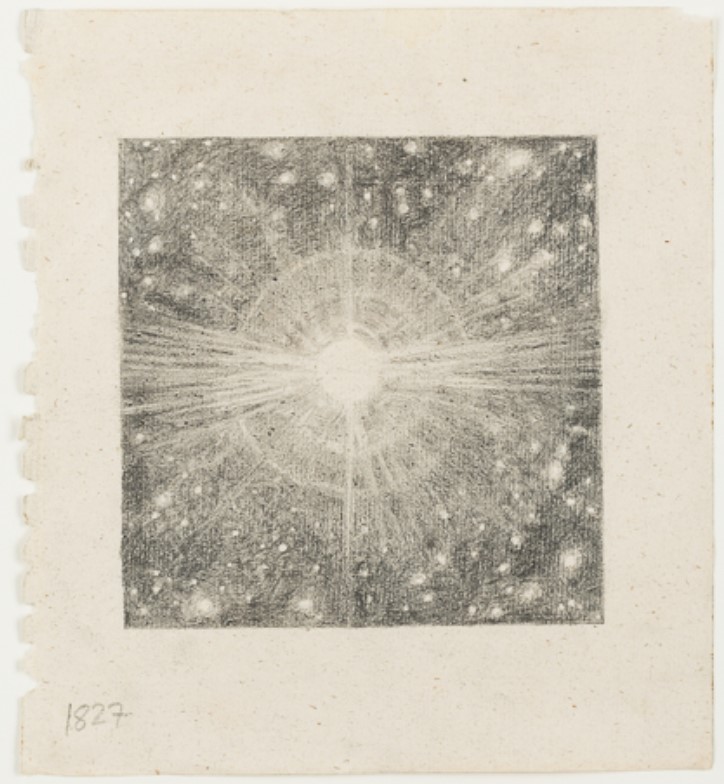 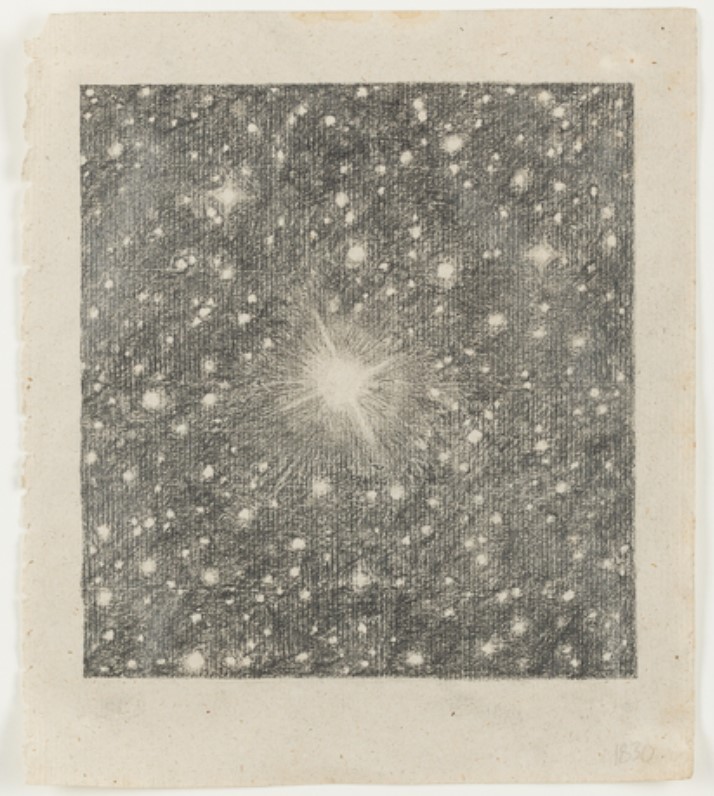 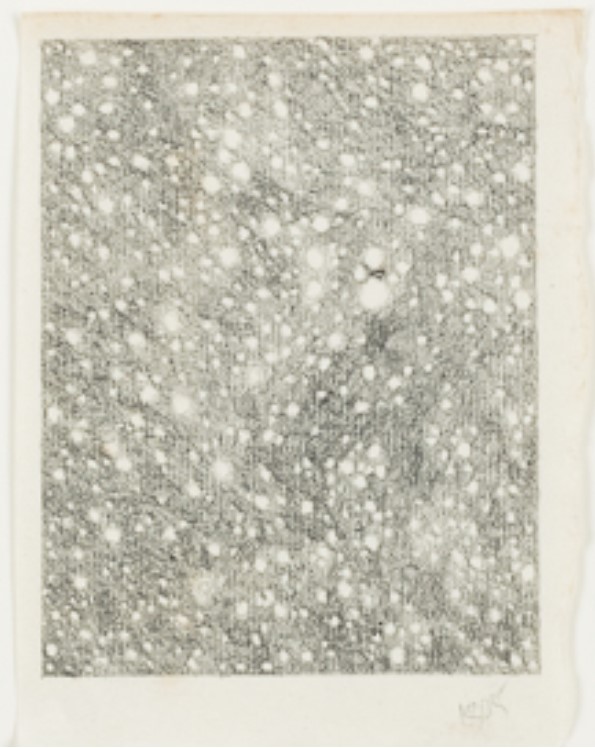 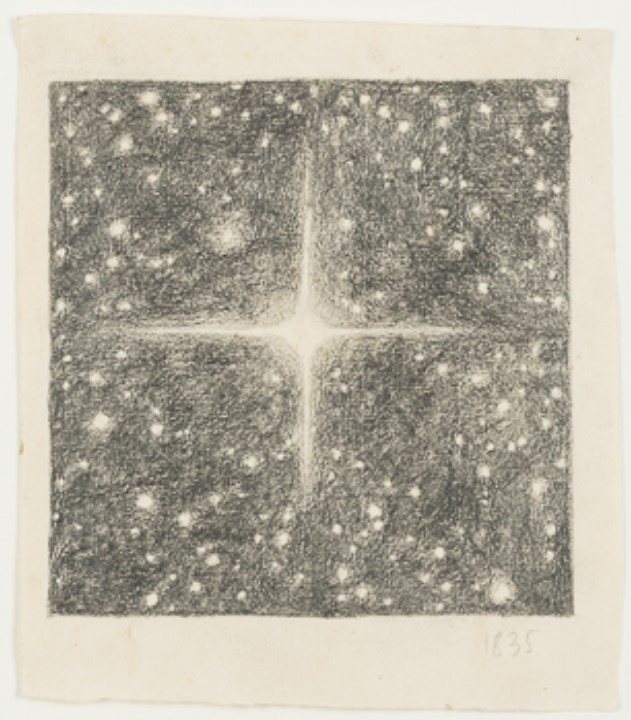