The Nobel Prize and SSE

Stockholm School of Economics has uniquely close ties to the Prize in Economics Sciences in Memory of Alfred Nobel. Two of our professors currently serve on the Committee for the Prize in Economic Sciences (one as the Chair), every December the year’s laureate or laureates visit our school, and every four years our students arrange the annual after-party to the Nobel banquet – the Nobel NightCap.

The Royal Swedish Academy of Sciences awarded the Sveriges Riksbank Prize in Economic Sciences in Memory of Alfred Nobel 2022 to Ben Bernanke, Douglas Diamond and Philip Dybvig, "for research on banks and financial crises".

On December 12, 2022, the laureates visited SSE for a traditional Nobel discussion. The session is available to watch online on YouTube.

Did you know that the official after party for the Nobel Banquet is organized by the students' associations at four different Stockholm universities taking turns? Every four years, the honor befalls the Student Association at SSE (SASSE), and in 2022 – and after two years of pandemic hiatus – the party was once again hosted at SSE. And this year's party was more impressive than ever: Laureates from 2020, 2021 and 2022 were invited, along with four times as many guests as in 1990. 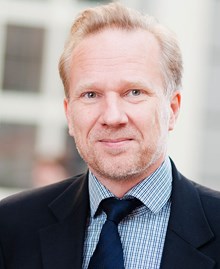 Tore Ellingsen holds the Ragnar Söderberg Chair in Economics. He is also Chair of the Social Sciences Class at the Royal Swedish Academy of Sciences and an adjunct professor at Norwegian School of Economics in his hometown, Bergen. 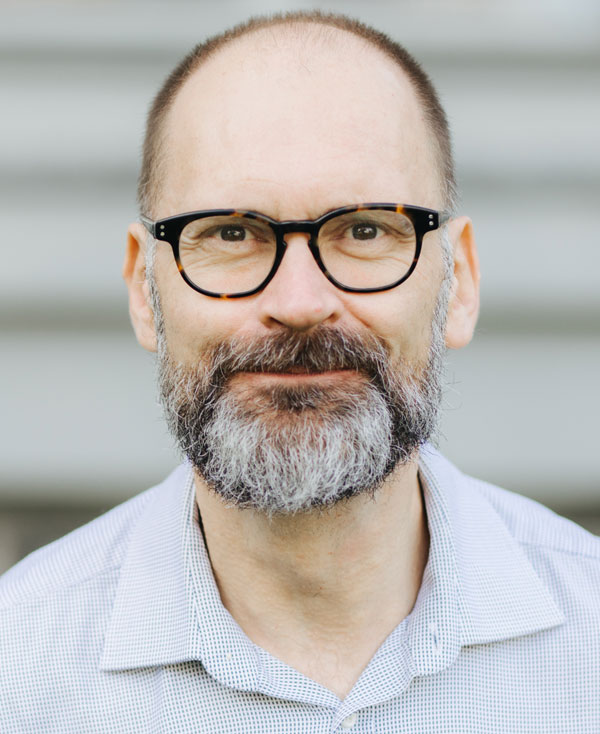 Per Strömberg (Member)
Professor of Finance, Stockholm School of Economics

Bertil Ohlin – Our very own laureate

Bertil Ohlin was a professor of economics at SSE between 1929 and 1965. He was awarded the Prize in Economic Sciences in 1977 for his research on international trade. With a lecture hall and a street named in his honor, his legacy remains strong. 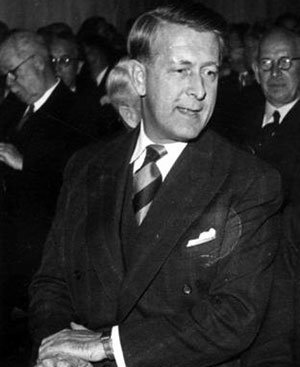 Shortly after taking on his professorship at SSE, Ohlin published Interregional and International Trade. The book mapped out what today is known as the Heckscher-Ohlin model, and it made him a world renowned economist.

Meanwhile, Ohlin juggled his academic career with politics. He was the leader of liberal People’s Party from 1944 to 1967.

He received the Prize in Economic Sciences in 1977 together with James E. Meade “for their pathbreaking contribution to the theory of international trade and international capital movements”.

“I have found it all to be a fascinating business,” Ohlin said of his extraordinary career.

His legacy has been solidified at SSE with a lecture hall and a street named in his honor.

In order to honor the significant scientific achievements of Bertil Ohlin, the Stockholm School of Economics arranges the annual Ohlin Lectures. Read more about these here

In order to honor the significant scientific achievements of Bertil Ohlin, the Stockholm School of Economics arranges the annual Ohlin Lectures. 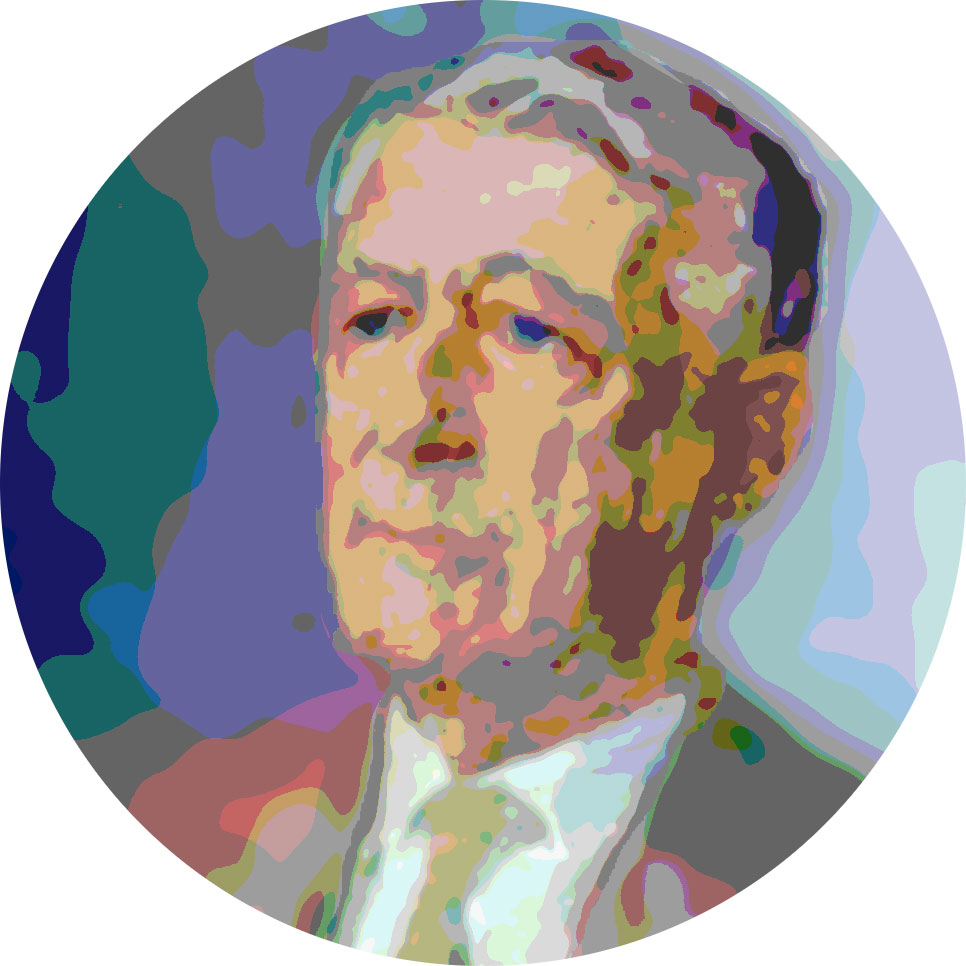 The lectures are devoted to important economic problems in areas close to Ohlin’s heart. and are subsequently published in book form by the MIT Press, Cambridge, MA and London, in a series that has gained a wide readership.  Read more here. 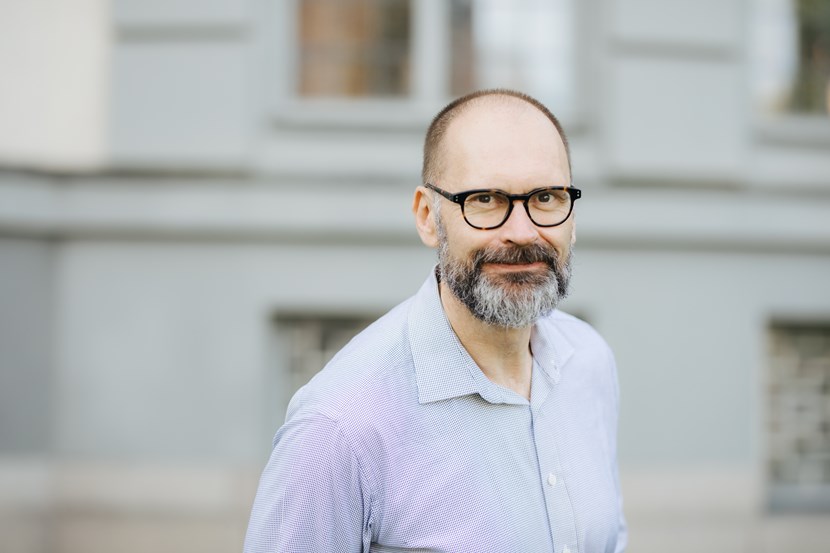 Nobel Prize 2022: What is the role of banks in financial crises?

We sat down with our former director, Per Strömberg, a professor of finance at the Stockholm School of Economics and a member of the Nobel Prize Committee to discuss this year's economic sciences laureates. Continue reading

THEIR RESEARCH HELPS US UNDERSTAND banks and financial crises 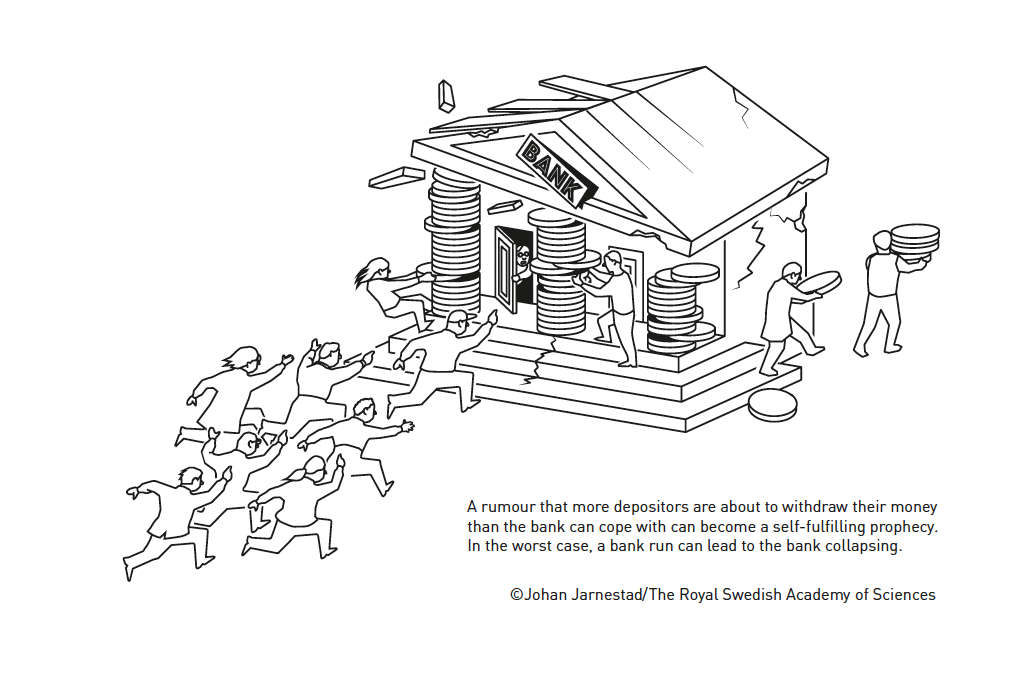 This year’s laureates in the Economic Sciences, Ben Bernanke, Douglas Diamond and Philip Dybvig, have significantly improved our understanding of the role of banks in the economy, particularly during financial crises. Tore Ellingsen, Professor of Economics at SSE, and Chair of the Committee for the Prize in Economic Sciences, talks about the timeliness and relevance of this year's award-winning research.

Nobel Laureates in Economic Sciences speakers at the Misum Forum

This Nobel week, we revisit academic talks delivered by two notable Nobel Laureates at the Misum Forum, the flagship conference hosted by Misum at the Stockholm School of Economics.

Auction theory – affects more of your life than you think