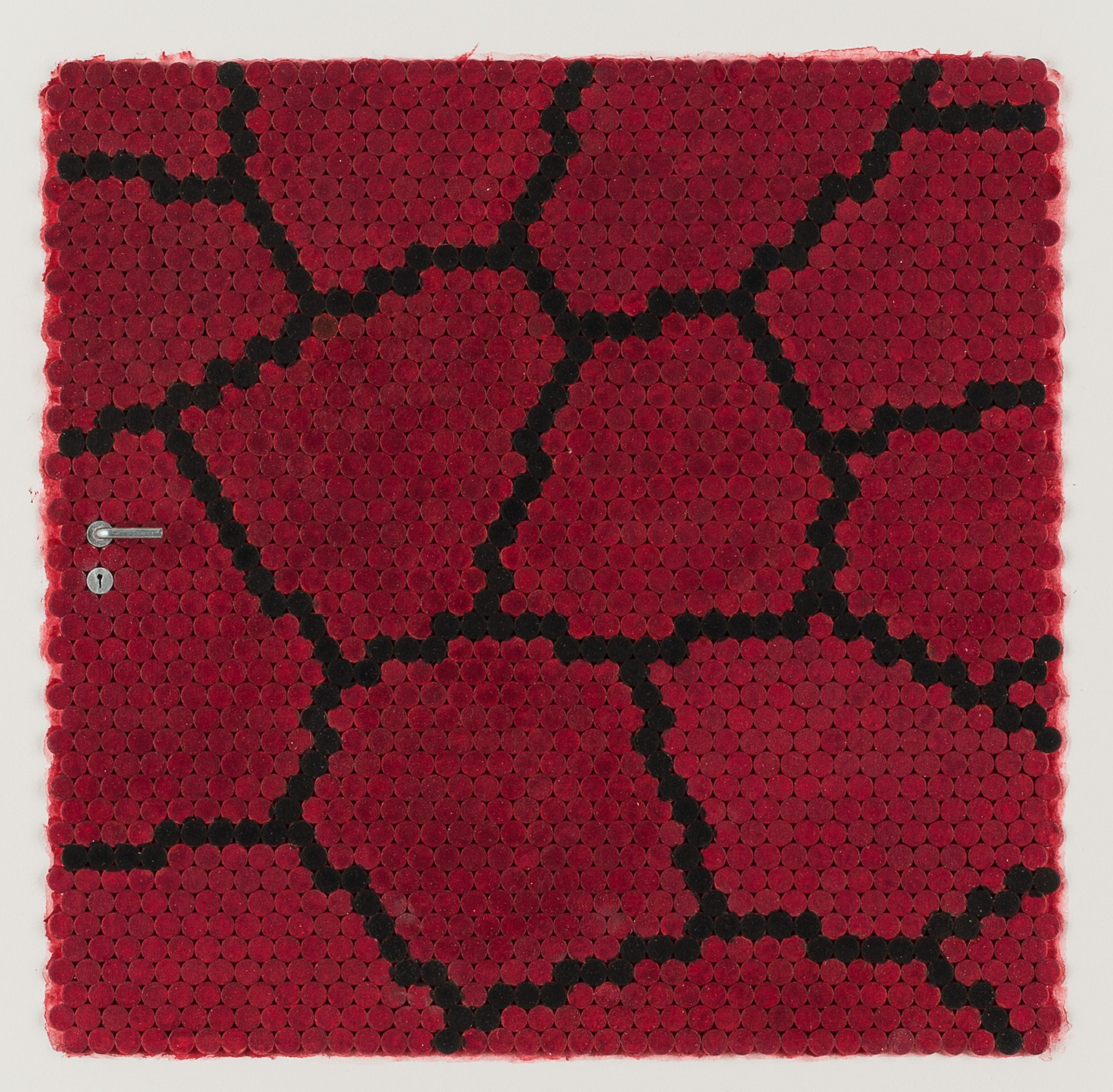 How would you describe what you were working on when you were awarded the Maria Bonnier Dahlin scholarship and what did the scholarship mean to you?

The same thing as today; how we reflect/express ourselves through pictures, where the limit goes for our comprehensibility of signs and how fragile our understanding of the world is.
The scholarship meant some attention and some money - always nice.

What discussions characterized the art scene at this time, and what was particularly important to you?

Postmodernism was, of course, a current of the time, issues of authenticity, identity, etc. For my part, I was not interested in belonging to one of the camps, I was looking for something else. Realized that art not necessarily is/needs to be an intellectual phenomenon.

What exhibitions, films, and books were important to you and what did you listen to for music?

If you were to point out any person whom you perceive to be particularly influential in Swedish art at this time, who would it be and why?

I don't know what to answer, they were several ...

How would you describe the social and political climate that prevailed and were there any questions or events that particularly affected your work?

Well, that was in the aftermath of the financial crisis in the early 1990s. Unemployment, New
Democracy, xenophobia. Maybe a growing sense of things would not necessarily work out for the better. What influenced me was mainly cultural experiences. The art scene was pretty fun and diverse.

When you look back and compare the art life then and now what are the most conspicuous changes?

The most striking thing is that power has shifted from institutions, galleries, and magazines to
those who buy art. The auction world has become very important. I feel that art as a phenomenon has become more peripheral and superficial, it is a commodity around which currently does not allow for deeper conversations. It is not a great time at the moment, it is more anxious in many ways. I think that you now seek security in eg. photography, in any craftsmanship and figuration, which in itself is no problem. But I rarely get involved and would like to see more courage, personality, and variety. In everyone.

What are you working on today?
See my first answer.