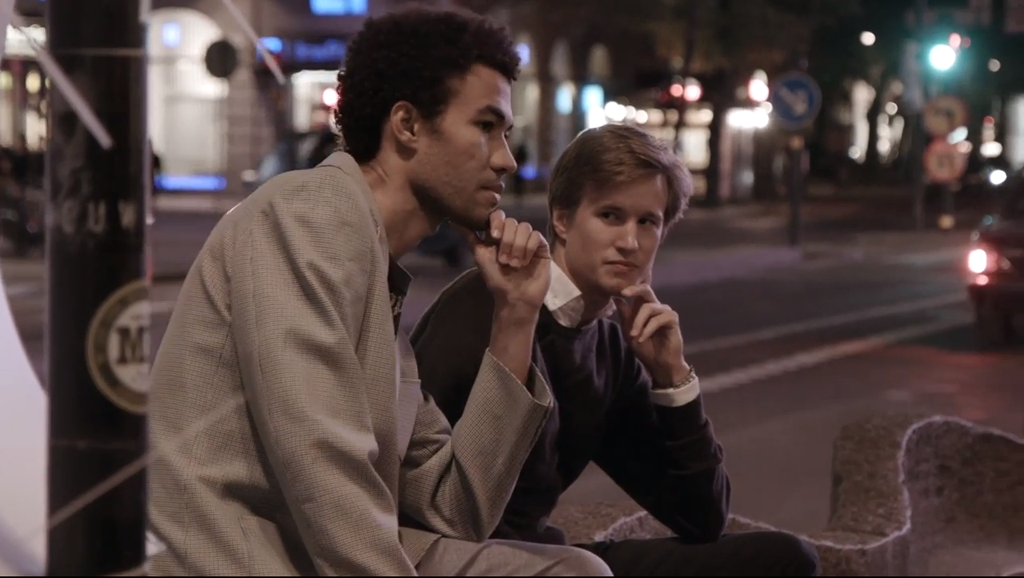 When Susan Sontag wrote “Letter from Sweden”, her biting 1969 critique of a society that she labelled “pathological”, the country was at the height of its fame as a socially cohesive liberal democracy. These days, in the eyes of the average citizen, the Nordic model of universalist social welfare and strong unions is a nostalgic framework, and free market enterprise is increasingly regarded as the path to a stable future.

Despite this shift, the Swedish temperament has remained remarkably consistent through the decades, and Sweden has consequently had a difficult time adjusting its self-image to include the large numbers of non-white and non-Christian immigrants who now call the country home.

How to come to terms — not only as an artist but an “artist of colour” — with my place in this society that I now call home? This is the question that burdens me. More so than the recurring inquiry from new acquaintances — How long will you stay in Sweden? — which veils their assumption that I should one day leave. And more so than the question of how to respond to the occasional late-night Nazi salute flourished in my direction or to the myriad other slights and offenses that niggle at one every day.