Cryptogami: The aesthetics of Human Ecology

Artist Christine Ödlund and Per Johansson, PhD in Human Ecology on biology and its relation to art and aestetics

How do we make the distinction between biological art and aesthetic science? This was one of the questions when Christine Ödlund, artist and composer whose work is rooted in different terrains such as theosophy, synaesthesia and natural science, met with Per Johansson, PhD in Human Ecology and independent researcher in a discussion that started with discussions of art and ended up with ponderings of the inner life of fish.

The starting point of the talk was Christine Ödlund’s video artwork Cryptogami, which was on display in the Atrium at the Stockholm School of Economics. 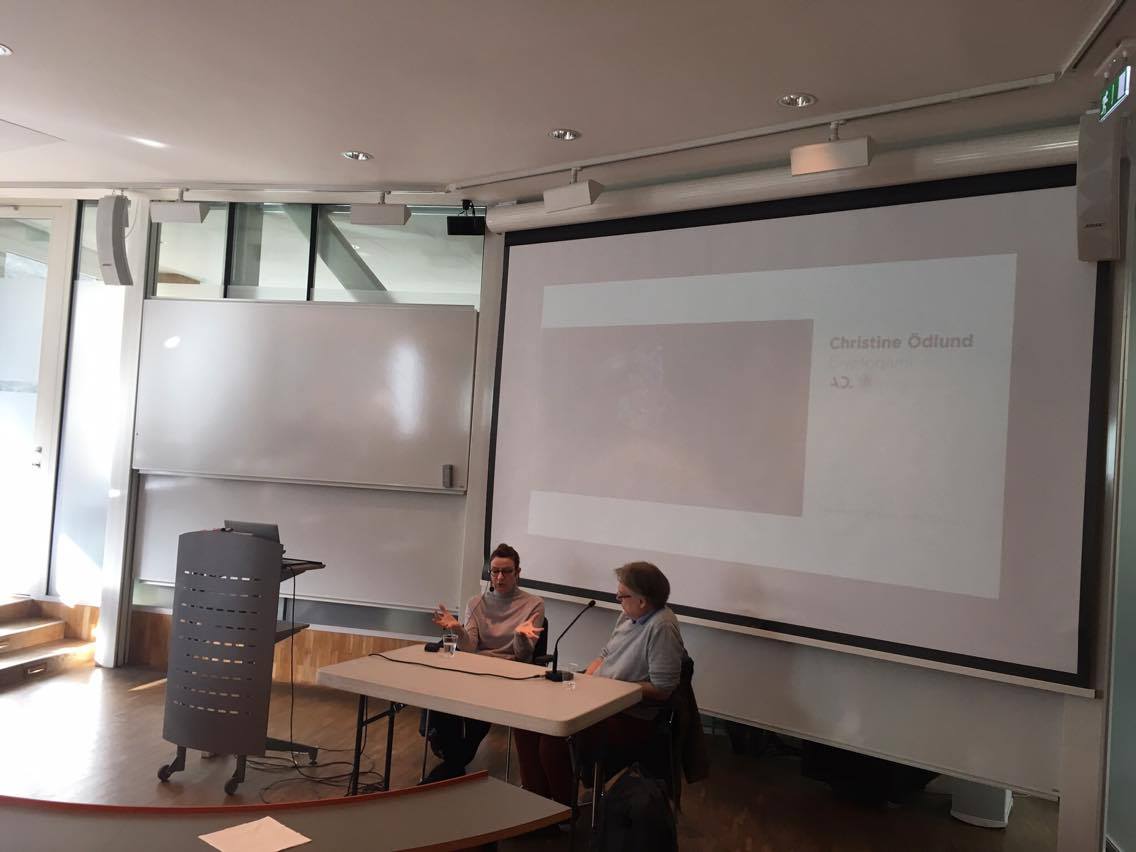