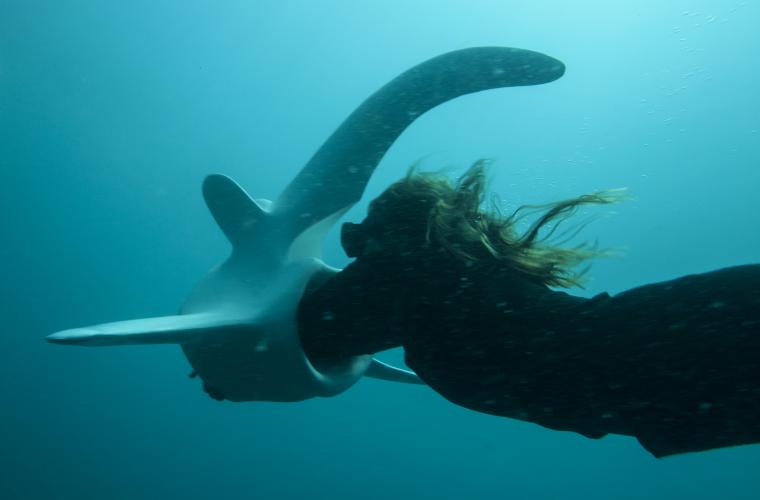 In old Pre-Modern times these European so-called mappa mundi commonly included a visual representation of sea monsters, demons, dragons and all kinds of possible dangerous mythical creatures next to coasts and beaches, where there was also a significant danger of suffering a shipwreck.  The cartography of that time not only illustrates a worldview consisting of a fear of the unknown and uncontrolled elements in nature, projected in fantasy figures, but was also used as a political-economic (commercial) strategy. This warning is found on the so-called Carta Marina, a map over the Scandinavian Peninsula by bishop Olaus Magnus, as Norway is surrounded by decorative beasts. The intention was to deter foreign fishermen from entering these territories and disturbing domestic trade.

Today in our age of the Antropocene we suddenly leave the Modern Era when we thought all was mapped, discovered, controlled, secured and totally managed. All too well we know this is not the case; we face, to paraphrase a new SSE course program, Global Challenges and in Hic Sunt Dracones, the myth of the monsters resurfaces in a multilayered work of art highlighting questions concerning the human need and failure to master nature and exploit its powers. Hic Sunt Dracones is about the ocean, about the giant bodies exploited in a growing industry – highly topical issues in today’s world. Signe Johannessen’s relationship to whaling is linked to her family history in northern Norway. In the film, we get to come along onboard a ship and a journey through the history of whaling. Through archival material depicting the blood-soaked whaling industry of the 1940s, we get to see masculine rituals before killing the most powerful animals in the ocean composed together with a recurring sequence of a woman swimming with a large whale vertebra through a murky, turquoise ocean, thereby creating a contrasting poetic mood. Is it in this mood we should set out to study and reflect on tomorrow’s socially and ecologically responsible management?