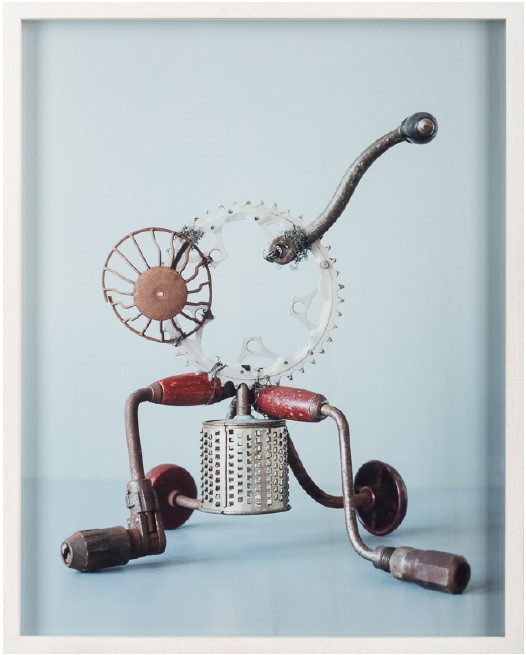 I had just completed the Conversion Act, my fourth project, which was the one on display the gallery. A work that was based on the hazy wake of the hysteria diagnosis. The book was finished and all the pictures framed. After a short break, I started on Blindfell, a new series
which was about the limitations of vision and analog photography. Since I studied in Glasgow and Leipzig felt it was extremely fun and important to get this award significant institution from home Sweden.

I went to Documenta in Kassel for the first time, where it was very clear how exciting the relationship is between science, politics and art and how enriching but also limiting that relationship can be.

I listened to The Knife and read books by Sara Stridsberg, Karin Johannisson and then Nina Björks Happy in all his days. I also read Jan Verwoert's book about Bas Jan Ader and Janet Harbords about Chris Marker for the third time.

I had moved to Berlin the year before and unfortunately, I was not aware of what was going on in the artworld in Sweden but rather engulfed by everything that happened in Berlin, especially the exhibition
Animism at the Haus der Kulturen der Welt fascinated me.

When I was in Stockholm to hang the exhibition, the film about Olof Palme was shown at the cinema next to the apartment where I lived, it was snowing and I went there alone to see it. Next to me sat a man constantly looking at his mobile which made me have a blue light in my eye throughout the film. During that year, I read with increasing concern about Sweden Democrats, iron pipes and NSU's ravages in Germany, the world felt cooler than the snowfall that embedded Stockholm
just during the days, I was there.

The year 2012 is not that long ago, I do not know if so much has changed in art life since then, it feels a little too close to say though.

Still working on Blindfell. That work seems to open in new directions all the time and I'm storming adding and adding one chapter after another. Feels nice not having to end the series directly without giving it the time it needs.

Complete list of works in the exhibition by Nadja Bournonville 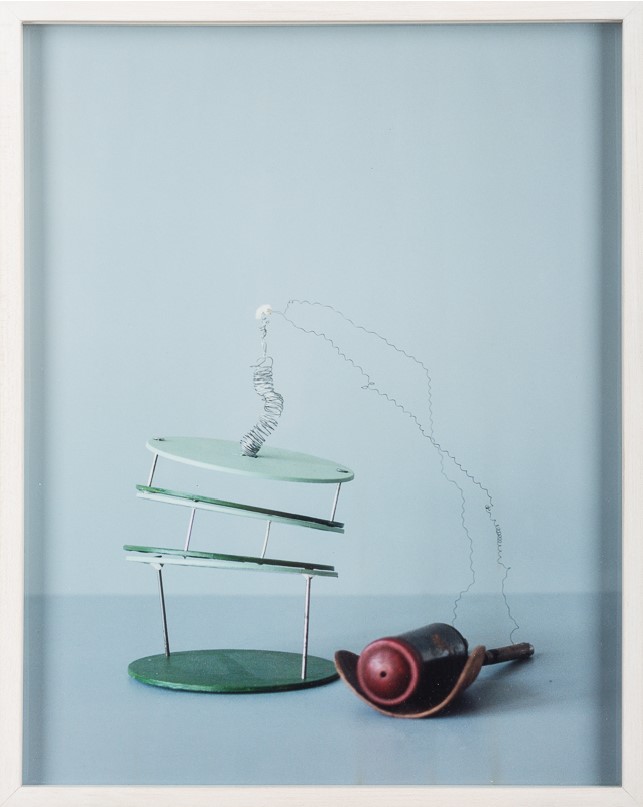 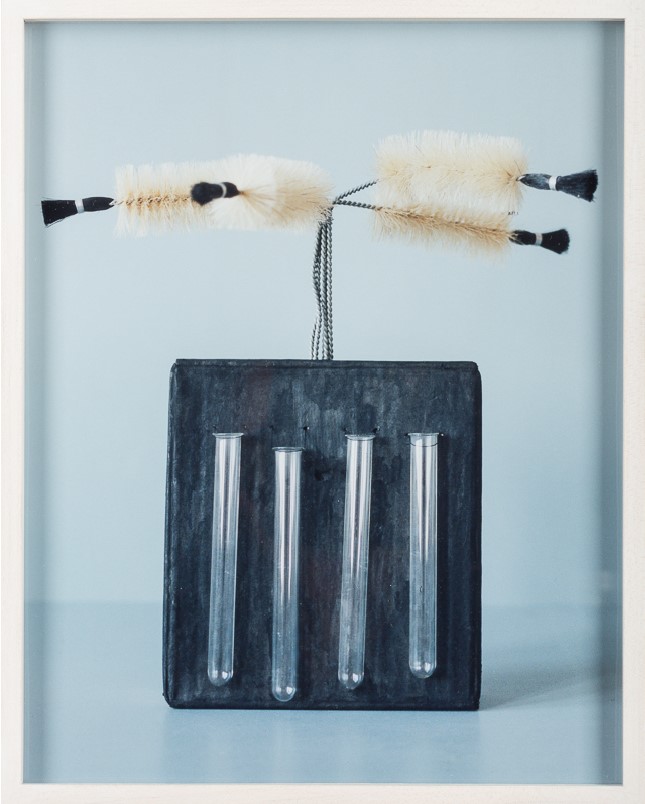 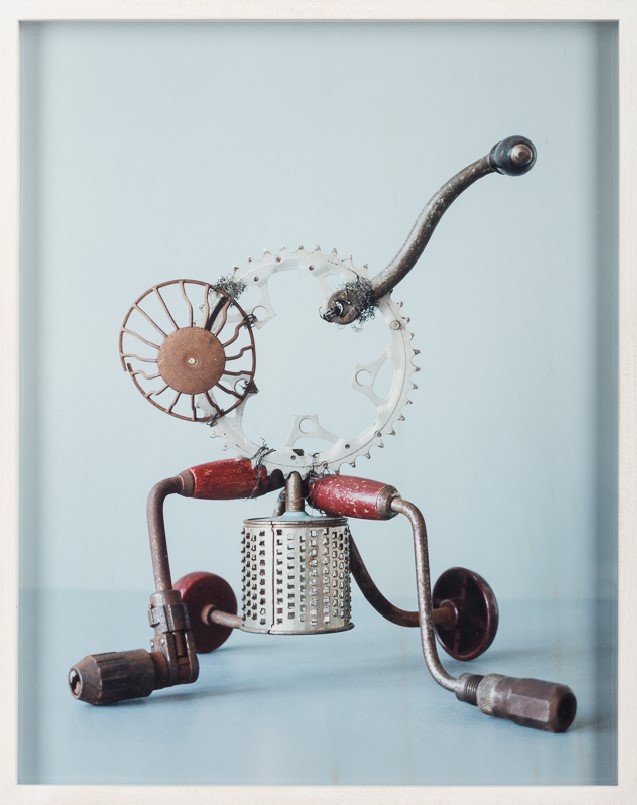 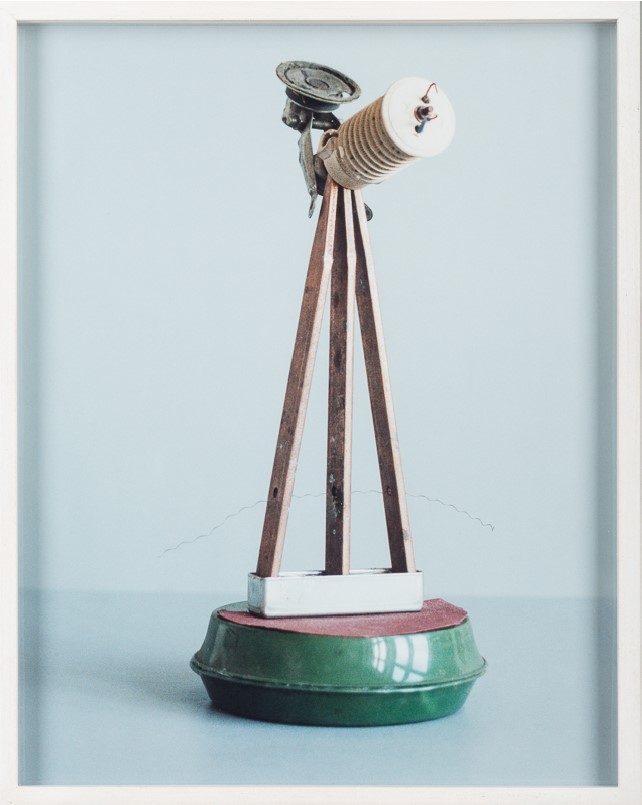 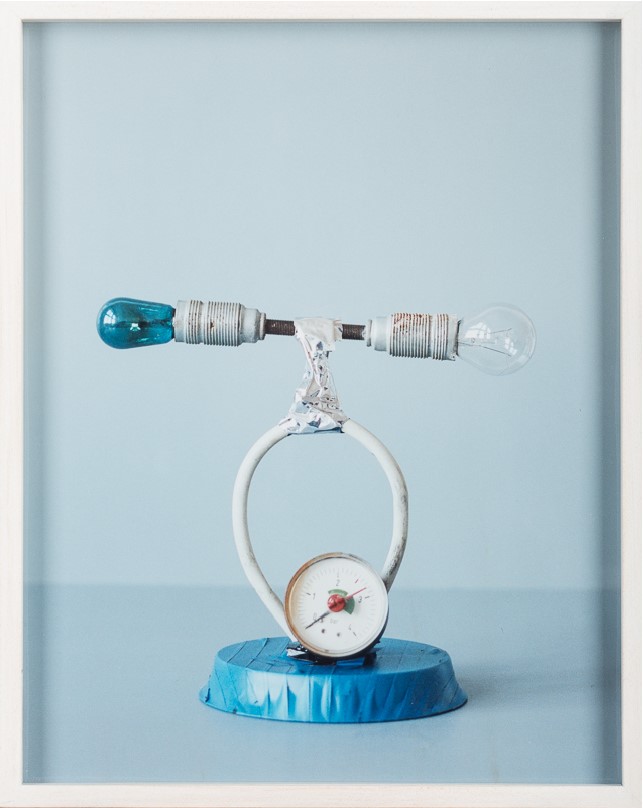 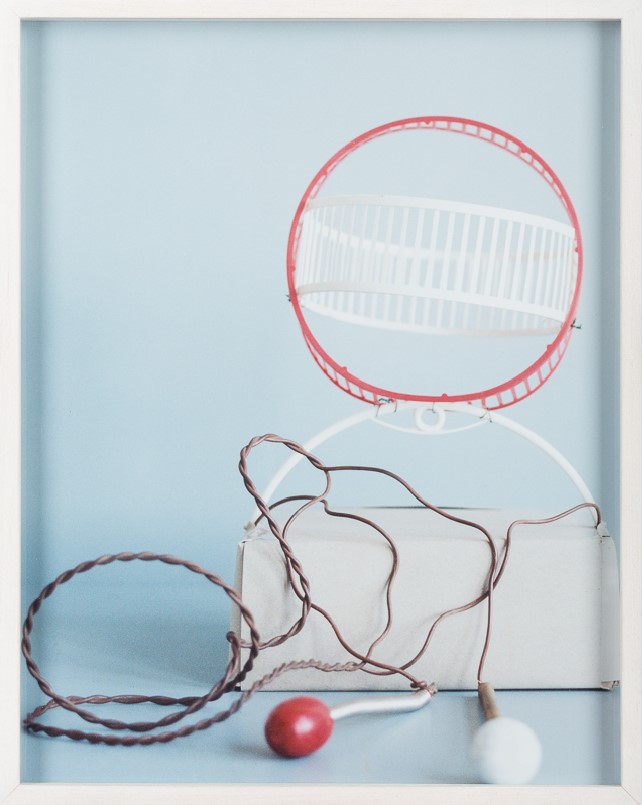 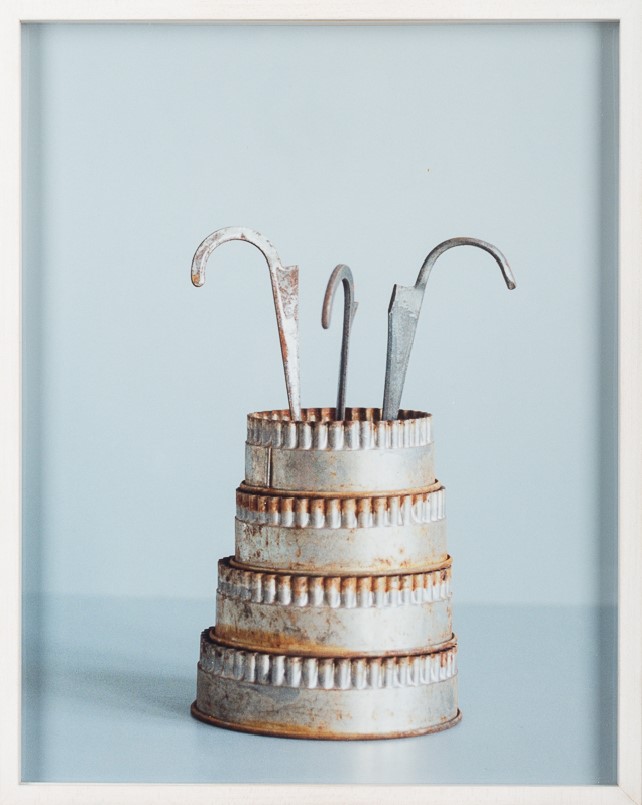 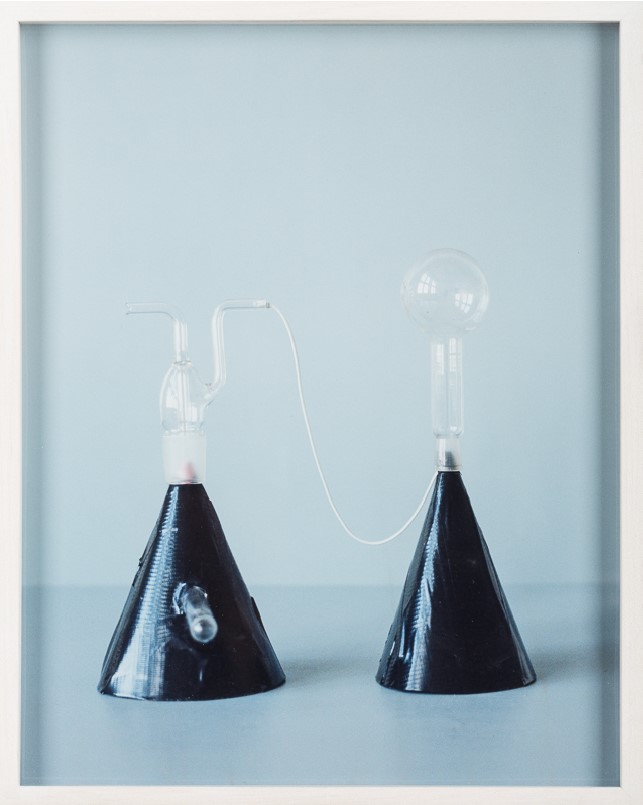