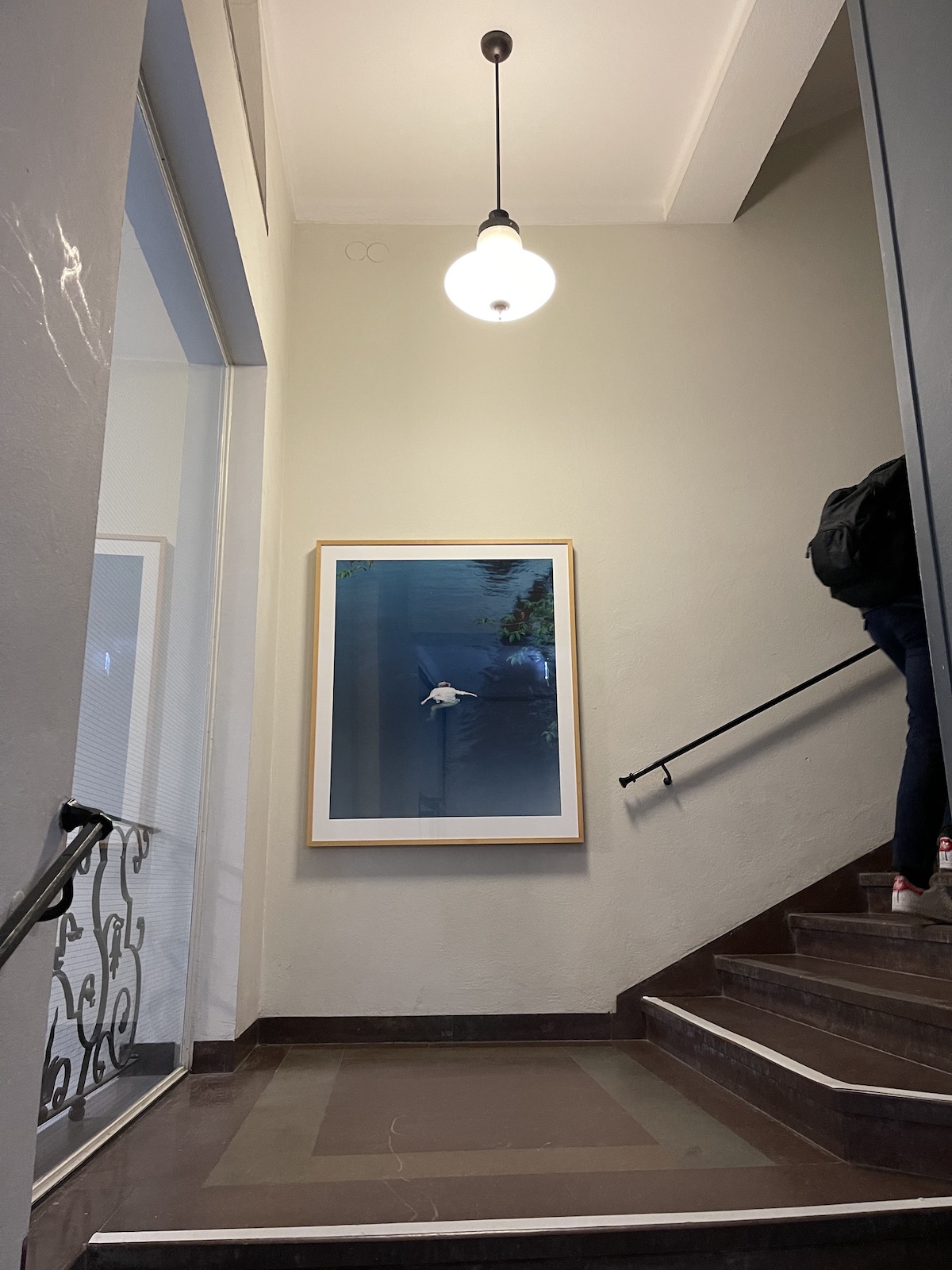 Per Hüttner is a Swedish artist who since 2002 lives and works in Paris. He graduated from Konsthögskolan in Stockholm in 1993, and was the Maria Bonnier Dahlin Foundation scholarship recipient in 1989. On his homepage one can read that Hüttner is inspired by the French philosopher Gilles Deleuze, and particularly interested in how the relationship between larger political, economical and social structures affect the individual and vice versa.

Per Hüttner´s most known project is the photo series “Jogging in Exotic Cities” (1999 to 2003) where he went jogging in white clothes in far away cities that remain exotic to a western audience.

The photo Paris Canal St Martin from 2005 was taken from around the corner from where the artist used to live by then. Hüttner still used white clothes in his artworks (as he did in the series Jogging in Exotic Cities), as a reference to whiteness and as a reflection of the white man and his world. If you look closely, you can see that the person in the water also has a white stick in his right hand.

“I was occupied with seeing: what is seeing and who is really seeing? says Per Hüttner.

“And is the person dead? I leave that to the observer to think about, but I can say that I´m really interested in the possibility of making a fresh start, and a person´s ability to reinvent themself. One can also think of the picture as a way of creating your own space: we all know how quiet and different the world under water is.” 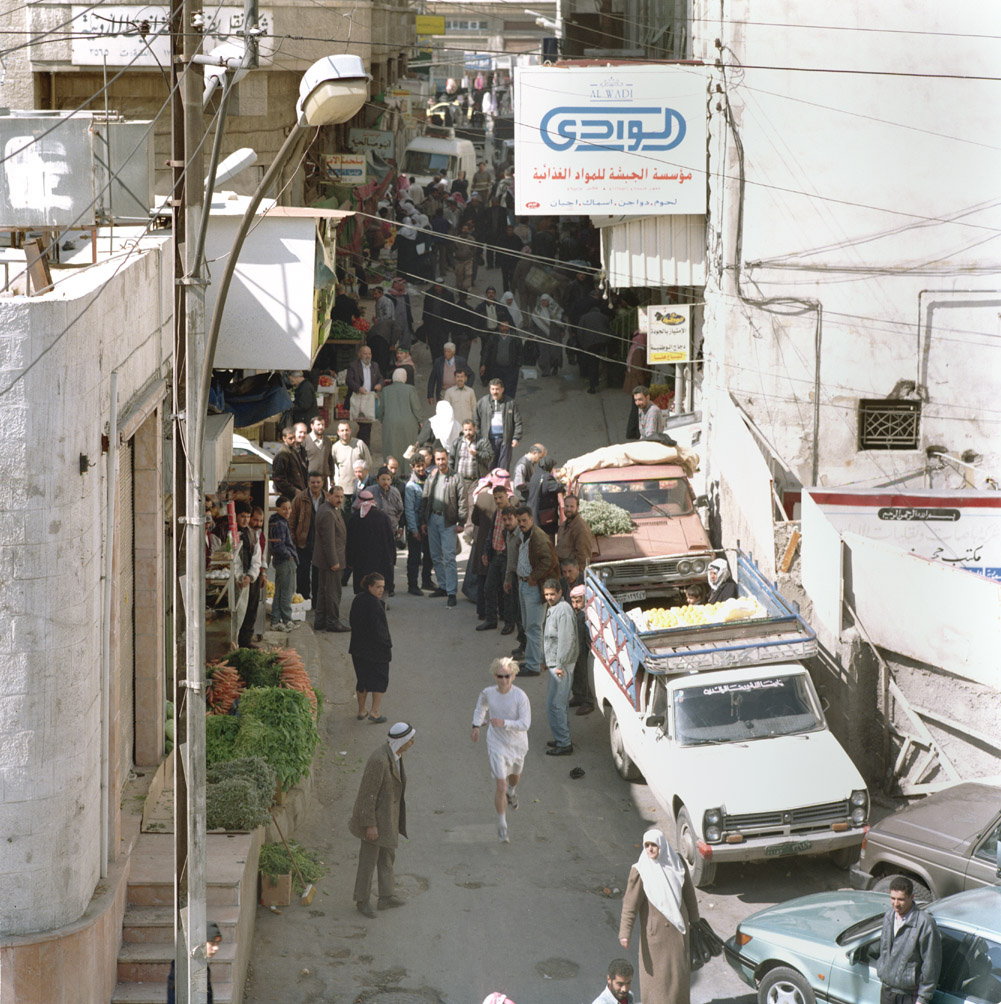