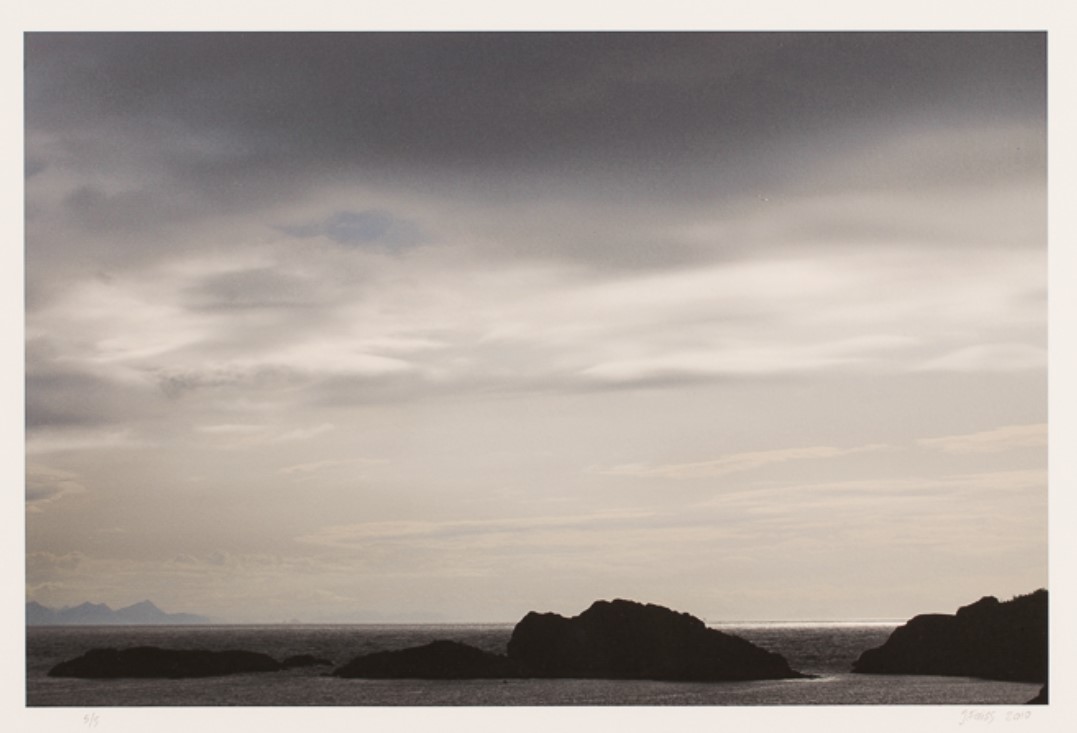 It's hard to remember exactly but I remember there was a lot of talk about video being over-represented, that at all exhibitions there was only video, which of course was nonsense and completely unimportant to me (but of course, I was completely unaffected). Because I used to think about painting just like moving image, like a tool, using a pen or brushes.

What exhibitions, films and books were important to you and what music did you listen to?

I have a hard time remembering that time exactly and I think more in groups of artists. But I think of, among others, Ann-Sofi Sidén – another artist who started with painting and expanded and now works with a variety of media. She makes depictions of the present, in interesting and beautiful installations.

But as I said, influential, I don't know. I do not remember.

How would you describe the social and political climate that prevailed, and were there  any questions or events that particularly affected your work?

I have a hard time remembering that, unfortunately. That said, there was a lot of video. There was a feeling of fatigue around the medium. But it may have come sooner or later.

When you look back and compare the art scene then and now, which are the most eye-catching changes?

Everything is constantly and rapidly changing, especially due to the appearance of social media. I don't participate in the art scene nowadays, since I moved to the country a couple of years ago. But I have the opportunity to follow parts of it thanks to social media (for better and for worse).

I still work with moving image and have also resumed painting and photography. Recently, I have also had the opportunity to do public work. Working with shades, moods and different kinds of rhythms are still an important aspect of my work.