What is Human? was a series of lectures on the science and philosophy of the human condition. The lectures were produced on the occasion of the exhibition The New Human in cooperation with Moderna Museet. Scroll down for full videos of the lectures.

On Saturday 21 January 2017 Catherine Malabou, professor of philosophy at Centre for Research in Modern European Philosophy (CRMEP), Kingston University gave her lecture titled The Brain of History or the Mentality of the Anthropocene.

Welcome to the lecture The Brain of History or the Mentality of the Anthropocene by Catherine Malabou, the first of a lecture-series called What is Human? which aims to explore the human condition, our possible future, and to give new perspectives on what it essentially means to be human. My name is Isak Nilson, and I am the Director of Art Initiative, at the Stockholm School of Economics.

Why should we ask ourselves the question what is human? Well, under the pressure of on-going technological developments and scientific progress the concept of what it means to be human seems to explode. In Nano-science and biological engineering, the border between biology and technology is getting increasingly blurred; digitalisation has fundamentally altered the way we relate to ourselves and the world around us dissolving the borders between the virtual and the real, and a suggested future of self generating machines with human level intelligence totally alters our perspective on possible human-machine relations.

The question What is Human? becomes even more mind-bending when it is related to the widely discussed notion of the Anthropocene. In this proposed new epoch, suggested to begin when human activities started to have a significant impact on Earth’s geology and ecosystem, earth is no longer only altered through natural forces such as the movements of tectonic plates, but most palpably by human activities. As a consequence, it has been suggested that the human is now not only a biological and social being. The human has become a natural force herself, a geological agent in an epoch where human and natural history have converged. To address some of the vital questions relating to this proposed new epoch, we are very honoured to have Catherine Malabou with us here today.

Catherine Malabou is one of France’s leading philosophers, currently Professor of Philosophy at the Center for Research in Modern European Philosophy at Kingston University. Her areas of Specialization include: Contemporary French and German Philosophy, Neuroscience, Phychoanalysis, Social and Political Philosophy, Gender Theory, and Biology. Malabou graduated from the École Normale Supérieure and her dissertation was completed under the supervision and direction of Jacques Derrida with whom she has also collaborated. Furthermore Malabou has been a vising professor at the University of California at Berkley, the University of Buffalo, the New School for Social Research and is also on the faculty on the European Graduate School.

Catherine Malabou’s philosophical work is distinguished by a thorough and engaging dialogue between continental philosophy and neuroscience, and she is one of the first philosophers who focus the attention to the brain and its relationship to fundamental questions and concepts. Such as in the book The New Wounded: From Neurosis to Brain Damage, where she draws on neurological research on brain pathology as Alzeimer’s disease to rethink the notion of the self, the mind, the permanence of personhood, and trauma. Or as in Self and Emotional Life where scientific explorations of the brain are used to address claims concerning the relationship between the subjective mind and the objective body, and the role emotion plays in making us human.

Her signature concept is called plasticity, which she draws on a reading of Hegel initially but that over the years has been developed through the concept of neuroplasticity, that suggests that brains have the capacity to develop in interaction with themselves and with their environment. This is evident in her book What should we do with our Brain where she from a critical position uses the concept to explore how we just like our brains, not only have the capacity to adapt to our economy and political systems, but also to resist and intervene, something that can be regarded as crucial to prevent the possible disastrous effects of the Anthropocene. 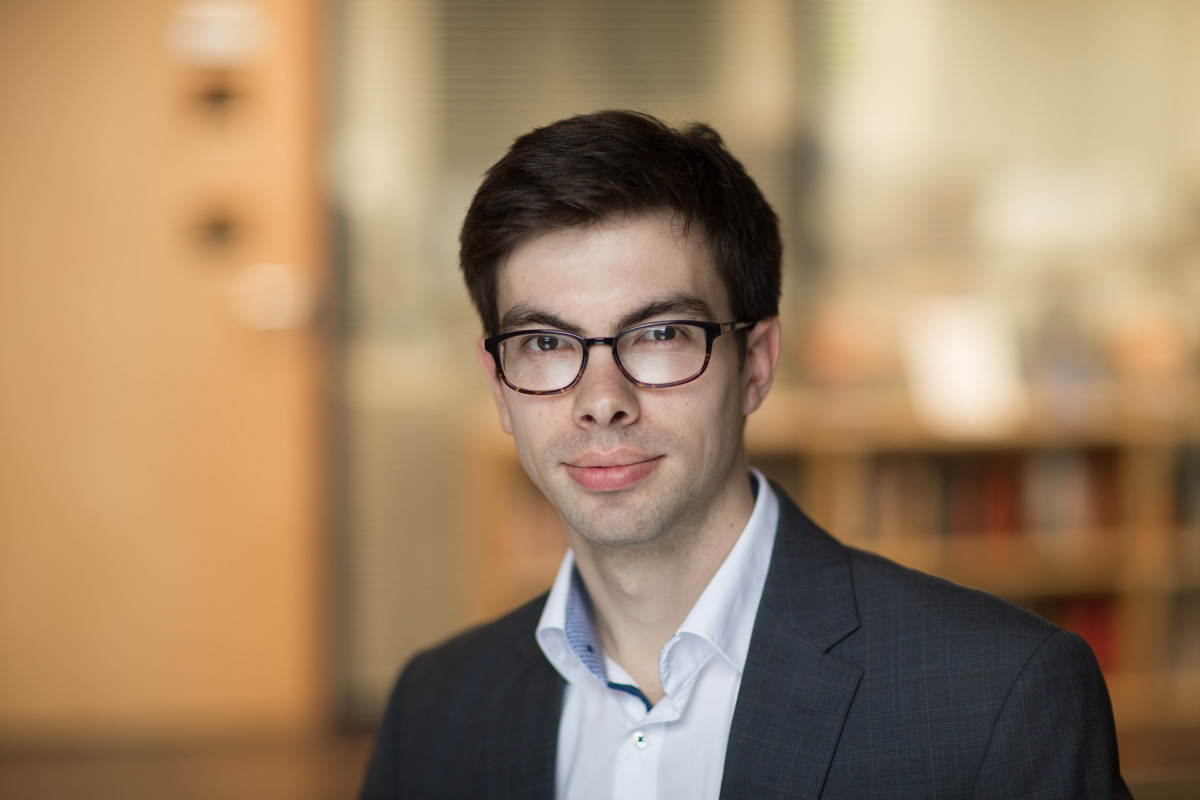 Welcome to the lecture Existential Risk and Humanity’s Future, the final lecture of a lecture-series called What is Human? which aims to explore the human condition, our possible future, and to give new perspectives on what it essentially means to be human. My name is Isak Nilson, and I am the Director of Art Initiative, at the Stockholm School of Economics.

Today we have the great rejoice and honour of presenting Andrew Snyder-Beattie who will address a category of global and even pan-generational hazards that potentially could have devastating effects on the human condition and humanity’s future. Namely that of existential risks, defined as threats that could cause our extinction or destroy the potential of Earth-originating intelligent life.

Andrew Snyder-Beattie is Director of Research at the Future of Humanity Institute at Oxford University. A research center which through the tools of philosophy as well as mathematics and science address big picture questions about humanity and its prospects, and that is widely renowned for its mind-boggling research on existential risks relating to Human level machine intelligence, and AI safety.

Snyder-Beattie holds a Master of Science in biomathematics and has done research in areas such as astrobiology, ecology, finance, risk assessment, and institutional economics. His personal research interests currently include ecosystem and pandemic modelling, anthropic shadow considerations, and existential risk. Furthermore he has vitalized the public debate on topics such as superintelligence, and synthetic biology and has written editorials for the Guardian, Ars Technica, and the Bulletin of Atomic Scientists which in total have received over 500,000 readers.