Misum Affiliated Researchers are involved in several ongoing research projects, both within their platform and in collaboration with other research institutes or industry partners. A selection of projects involving affiliates from the Human Capital and Sustainable Development Platform can be found below. 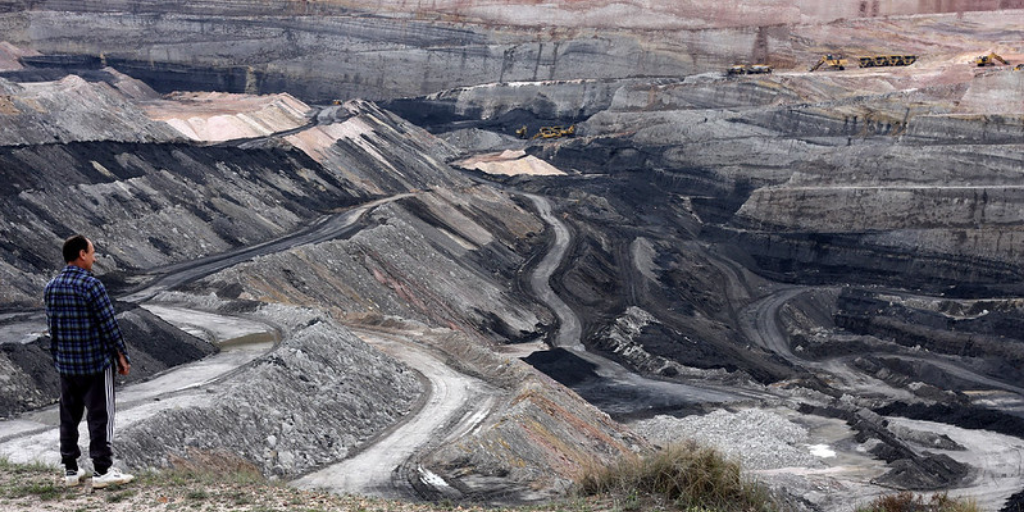 Public ignorance around climate change remains high in many countries. In this paper, we show that information avoidance aimed at protecting identity contributes to explaining climate ignorance. Exploiting mass-layoffs of coal miners in the US we find that climate ignorance shrinks less over time in counties affected by the layoffs as compared to other coal-mining counties. Comparing layoffs from coal and metal mines we also show that the layoff impact on climate ignorance is specific to coal communities. Measures aimed at helping the labor-market transition of laid-off workers do not appear to mitigate the impact. Our results suggest that attention should be paid to political developments in communities negatively affected by the green transition to avoid costly backlash from climate policies.

This project is partially funded by Mistra, the Swedish Foundation for Strategic Environmental Research. Image from flickr. 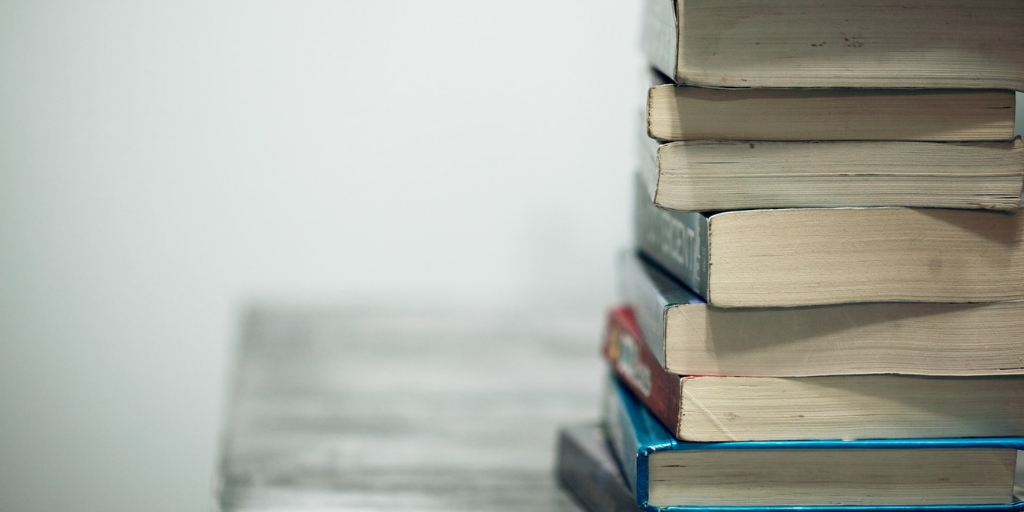 Incentivizing Textbooks for Self-Study: Experimental Evidence from the Democratic Republic of the Congo

Using a randomized field experiment in South Kivu, we study the impact of a simple “textbooks for self-study” incentive scheme targeting student achievement in primary schools. Students in treatment schools scored 0.26σ higher on French tests and better but not significantly so in math. They were also seven per cent more likely to pass the high-stakes national exam and those who passed obtained 0.30σ higher scores. The largest impact was found in schools with lower teaching-efficacy and for lower-ability students. Our results demonstrate that incentives-centred programs designed to intensify and diversify students’ use of existing school resources can improve student achievement.

This project is carried out in collaboration with the World Bank through the Results in Education for All Children (REACH) program, and with Cordaid, a Dutch NGO operating in DRC. Read more about the project here. Image from Unsplash. 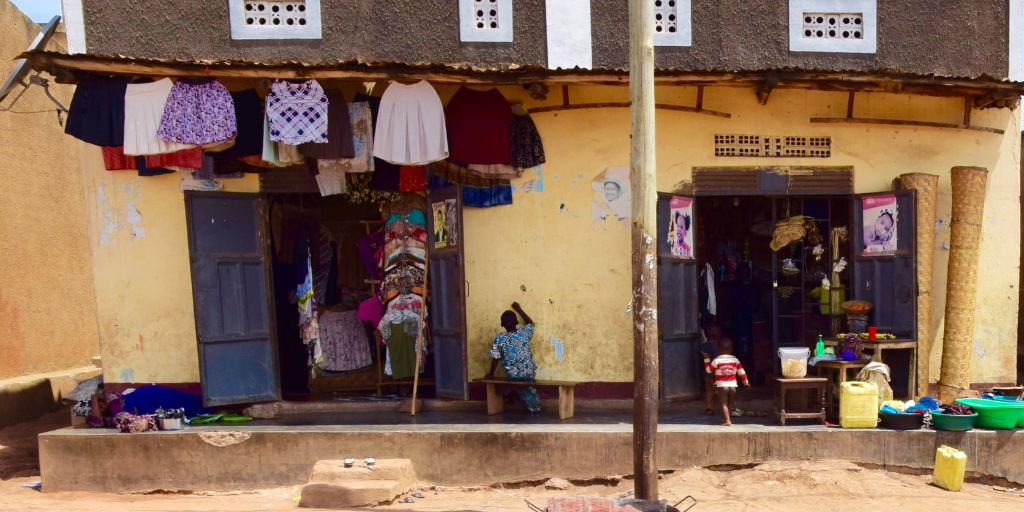 The parallel pandemic of domestic violence in Uganda: is the lockdown to blame?

Violence against women and girls is a pervasive phenomenon worldwide. Recent evidence highlighted how spouses’ employment status can affect violent behaviours within the household. We study the relationship between temporary male job loss and intimate partner violence against women in Uganda by exploiting the restrictions imposed by the Government to curb the spread of the COVID-19 pandemic during April/May 2020. Using data collected through a phone survey administered in November 2020, we compare employed women whose partners’ occupational sectors were not allowed to operate during the COVID-19 lockdown with employed women whose partners’ job sectors remained unaffected.

This project is partially funded by Mistra, the Swedish Foundation for Strategic Environmental Research. Photo by Tiziano Bianchi. 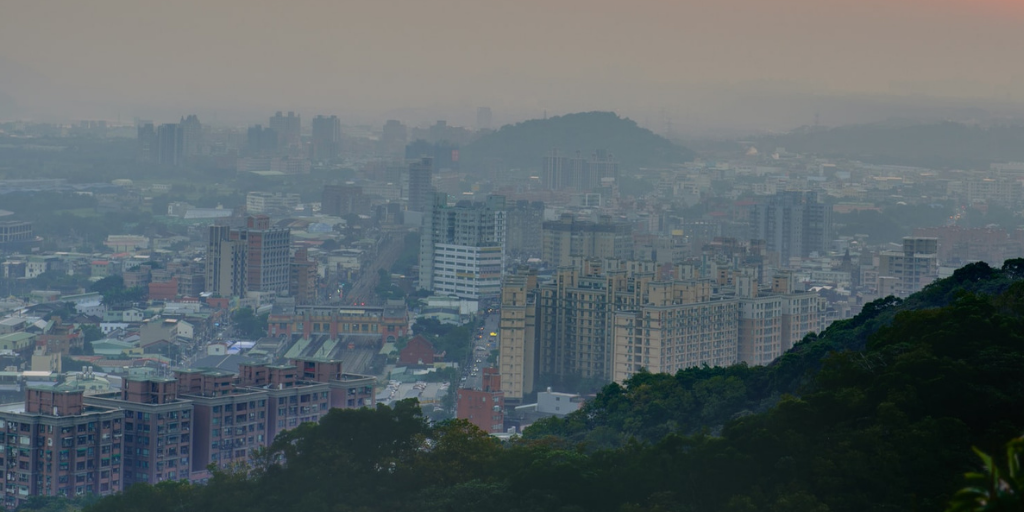 (Do not) Hold your Breath! Air Pollution and Cognitive Abilities in a Developing Context

High-stakes examinations are an important part in the human capital accumulation process of students, as it partly determines their access to higher education. We exploit exogenous variation in exposure to air pollution on test days of these high-stake examinations and find that students faced with higher levels of air pollution perform worse, potentially affecting their lifetime human capital.

This project is partially funded by Mistra, the Swedish Foundation for Strategic Environmental Research. Image from Unsplash. 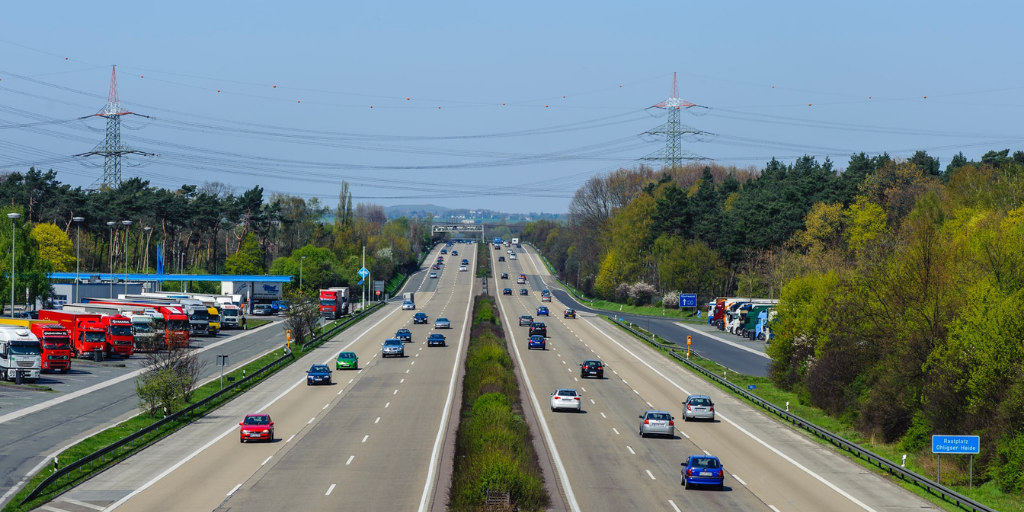 The Distributional Effects of a Carbon Tax: The Role of Income Inequality

This project addresses the question of the distributional burden of a carbon tax. It shows that not only the income measure – annual or lifetime – matters for the incidence of the tax, but also the underlying distribution of income. The Swedish carbon tax on transport fuel is regressive between 1999-2012 when measured against annual income, but progressive when using lifetime income. The overall trend, however, is toward an increase in regressivity, which is highly correlated with a rise in income inequality. Analysis of the determinants of distributional effects lends support to our hypothesis that, for necessities – goods with an income elasticity below one– rising income inequality increases the regressivity of a consumption tax. To mitigate climate change, a carbon tax should be applied to goods that typically are necessities: transport fuel, food, heating, and electricity. Carbon taxation will thus likely be regressive in high-income countries, the more so the more unequal the distribution of income.

This project has received support from the Grantham Research Institute on Climate Change and the Environment, and the Centre for Climate Change Economics and Policy. Find the working paper for the project here. Image from Unsplash. 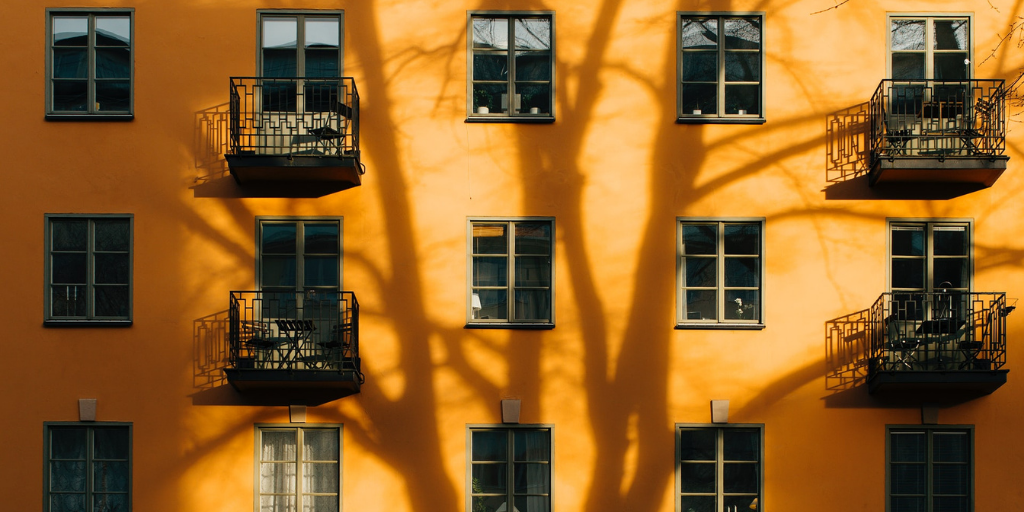 Economic Determinants of Violence in the Home. The Case of Sweden during COVID-19

The political reaction to the spread of COVID-19 has led, in many countries, to dramatic and abrupt changes in many dimensions that have been previously associated with conflicts and violence within households: lockdowns and confinement; the economic shock following the crisis; the labor market impacts; associated financial and psychological stress. Given well-documented gender differences in all these dimensions, these effects come with asymmetric impacts for men and women. Together with the increased time spent on childcare and household chores, due to the social distancing, this is likely to upset the balance of “normal times” division of labor, leading to conflicts. This project studies the special case of Sweden.

Read more about the project here and watch a talk given by Maria Perrotta Berlin at Stockholm School of Economics here (in Swedish). Image from Unsplash. 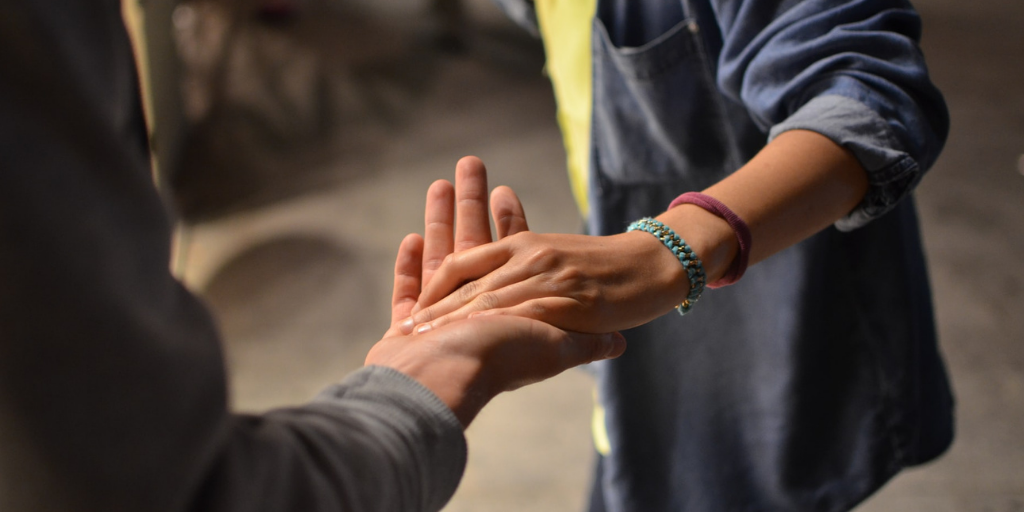 The massive inflow of migrants in the recent decade in the EU has created challenges to ensure that migrants and their descendants can fully participate in society. Effective integration faces many challenges, including linguistic, cultural, and administrative barriers. Despite considerable financial means being dedicated to social programs that promote better inclusion, there remains little rigorous evidence of which programs and policies work best, and why. In this project, we use the randomized controlled trial methodology to rigorously evaluate a program focused on reducing frictions in the integration of new migrants in Sweden. The intervention fosters regular interactions between recent migrants and a matched native (established) Swedish peer in their host municipality. The theory-of-change posits that interactions with established native peers can bring down frictions to integration, both through better information as also the development of social capital, and thus promote their full inclusion in broader society.

This program is funded by J-Pal Europé and implemented by the NGO partner Kompis Sverige. Image from Unsplash.

Meet Misum affiliated researchers from SSE and other academic institutions and the team at the Center's headquarter at Sveavägen.

Misum is located in the main building at Stockholm School of Economics, Sveavägen 65.