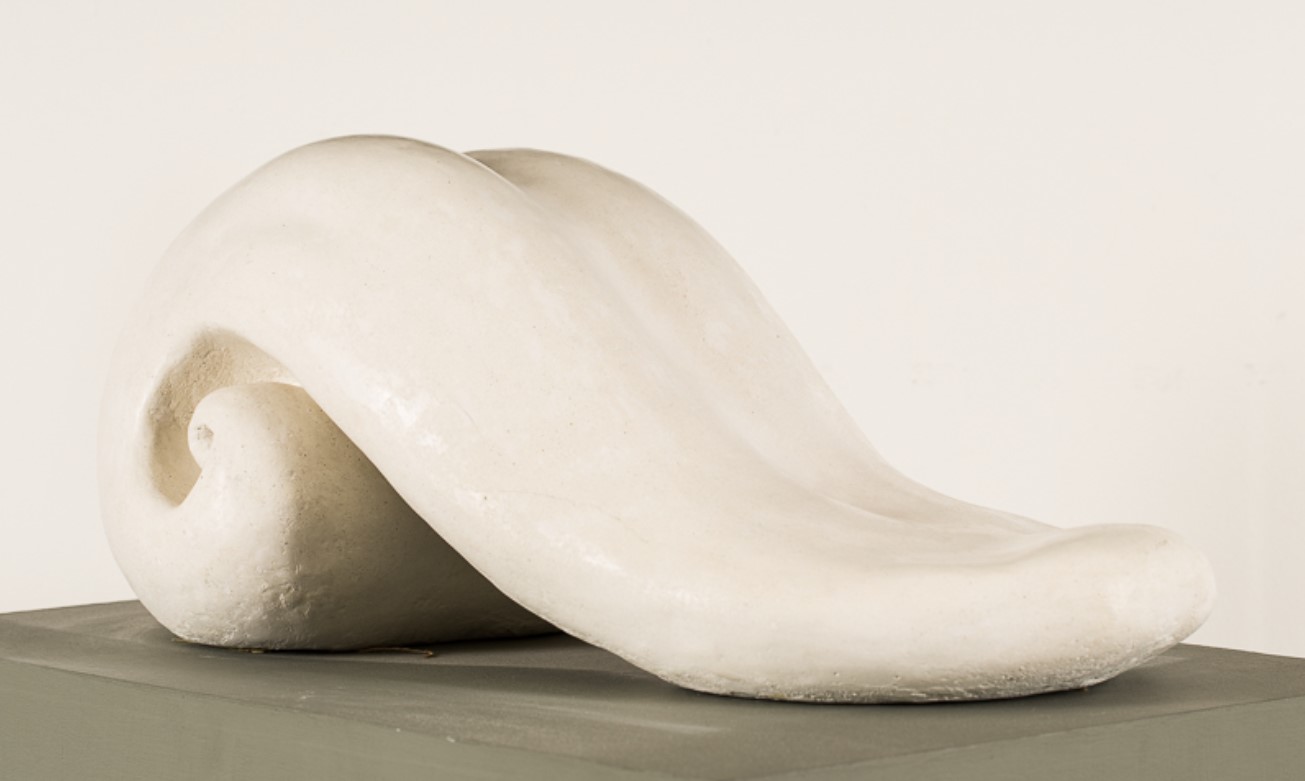 How would you describe what you were working on when you were awarded the Maria Bonnier Dahlin Scholarship, and what did the scholarship mean to you?

I worked with video, sculpture, installation and painting. That was a few years ago and a lot has happened since then. I do not know what the scholarship meant, but it was nice.

What discussions characterized the art scene at this time, and what was particularly important you?

What was of particular significance to me is hard to say. Among other things, there had been discussions in the gap between the "modernist" Ulf Linde and the "postmodernists", mainly represented by Lars O Ericsson. There was a lot of theorizing  and the concept of art was called into question. Concepts such as identity, representation, mimesis, contextuality, relationalism, relativism, feminism, nihilism and kitsch and other typical postmodern expressions circulated. This affected most people and was something to relate to. I was interested in artists like Ad Reinhardt, Diego Velázquez, Joseph Beuys, Jean-Honoré Fragonard, Arte povera artists, a lot of video art, and Francisco de Goya, Auguste Rodin, Giovanni Battista Tiepolo, Jan van Eyck, Leonardo da Vinci, Tizian, Vincent van Gogh, Carl Fredrik Hill and Hieronymus Bosch. I traveled a lot and absorbed what was shown at major exhibitions.

What exhibitions, films and books were important to you, and what music did you listen to?

I don't remember that very well.

How would you describe the social and political climate that prevailed, and were there any questions or events that particularly affected your work?

Of course, you are always affected by what happens around you, especially what you cannot influence, one thing replaces another and the details that make an impression are changed whether you want to or not.