Highlights from the webinar: Economic reforms of fragile states - Perspectives from Somalia

Fragile states are particularly vulnerable to adverse economic shocks and in need of international support. Through constructive collaboration with international partners, however, fragile state governments can successfully pursue ambitious reform agendas for the short and long run. SITE and MISUM (Mistra Center for Sustainable Markets) invited the Minister of Finance of the Federal Republic of Somalia, Dr. Abdirahman Dualeh Beileh, and the Swedish ambassador to Somalia, Staffan Tillander, to discuss the role of international partnership in the recent development of economic reforms in Somalia.

Fragile states, characterized by poverty, weak governance, and conflict, now also have to confront additional challenges from the COVID-19 pandemic. Negative economic shocks arising from climate change, financial crises, conflicts, and pandemics are known to be particularly detrimental for these countries as the countries lack the resources to cushion the negative impact and are vulnerable to anything exacerbating latent socioeconomic challenges and conflicts.

In these situations, international support becomes essential in reducing the immediate impact on human welfare and help sustain economic reforms that are necessary for long-run development. Somalia is a good case in point, where the recent consolidation of the country and an ambitious reform agenda together with international partners have set the country on a positive trajectory. This progress is challenged, though, by the pandemic, reinforced by drought and locust swarms.

From Independence to Civil War

Despite Somalia’s economically favorable geographical location and abundance of resources, the country has a turbulent history plagued by poverty, conflict, and humanitarian crises. Dr. Beileh provided thoughts on why the country failed to realize these opportunities and what factors led up to the civil war in 1991.

Following Somali independence in 1960, the country was lacking a sufficient level of educated citizens to run a modern government. In addition, tensions with neighboring countries and community demarcations within Somalia led to conflict and a constant struggle over resources. Also, Dr. Beileh argued that the former colonial powers had an interest in keeping the newly independent African states economically reliant in terms of imports of goods and sourcing of raw materials.

Dr. Beileh suggested that the combination of these factors contributed to the fall of the military regime in 1991 whereby Somalia plunged into civil war. With no recognized government over the following 20 years, this power vacuum became a black spot in Somalia’s history, characterized by war and poverty.

After decades of suffering, in 2012 the Provisional Constitution established a federal political structure, with a parliament and the Federal Government of Somalia. Meanwhile, African Union forces liberated the major cities of Somalia from the terror of Al Shabab. In 2013 the government re-engaged with the World Bank and the IMF, and since 2016 the government together with international partners has engaged in numerous structural reforms. The main objective of the reform agenda was to qualify for international debt relief through the Heavily Indebted Poor Country (HIPC) Initiative introduced by the IMF and the World Bank in 1996 to reduce debt levels to sustainable levels in the world’s poorest countries. In Somalia’s case, this required laws and regulations that strengthened rule of law and sustainable economic management as well as poverty reduction strategies.

In March 2020, Somalia became the 37th country to qualify for the first step of debt relief under the HIPC initiative (“the decision point “) which meant that the country’s national debt was significantly reduced. This successful result was commended by the international community and Dr. Beileh stressed that it would not have been achieved without both international partnership and the resilience of the Somali people. Now, with continued successful reforms Somalia is projected to receive further debt reduction in 2023 (“the completion point”).

This is part of the key points that were discussed in the webinar. Read the continuation of the brief here.

Watch the video from the webinar

Special thanks to our speakers: 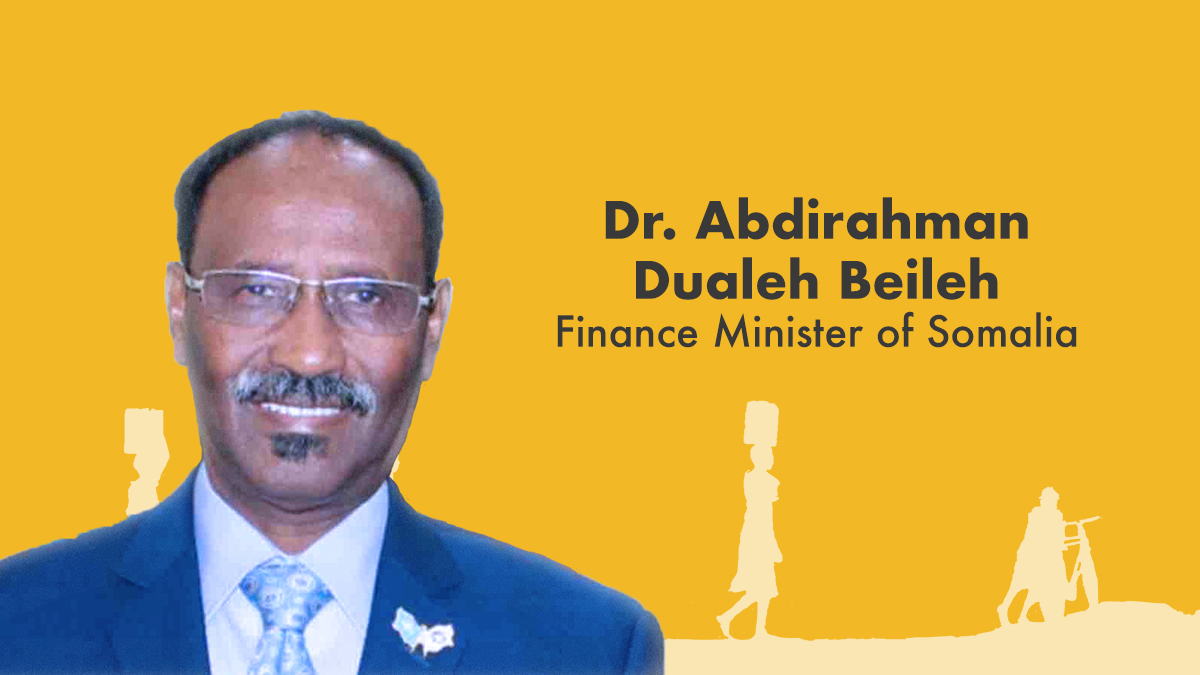 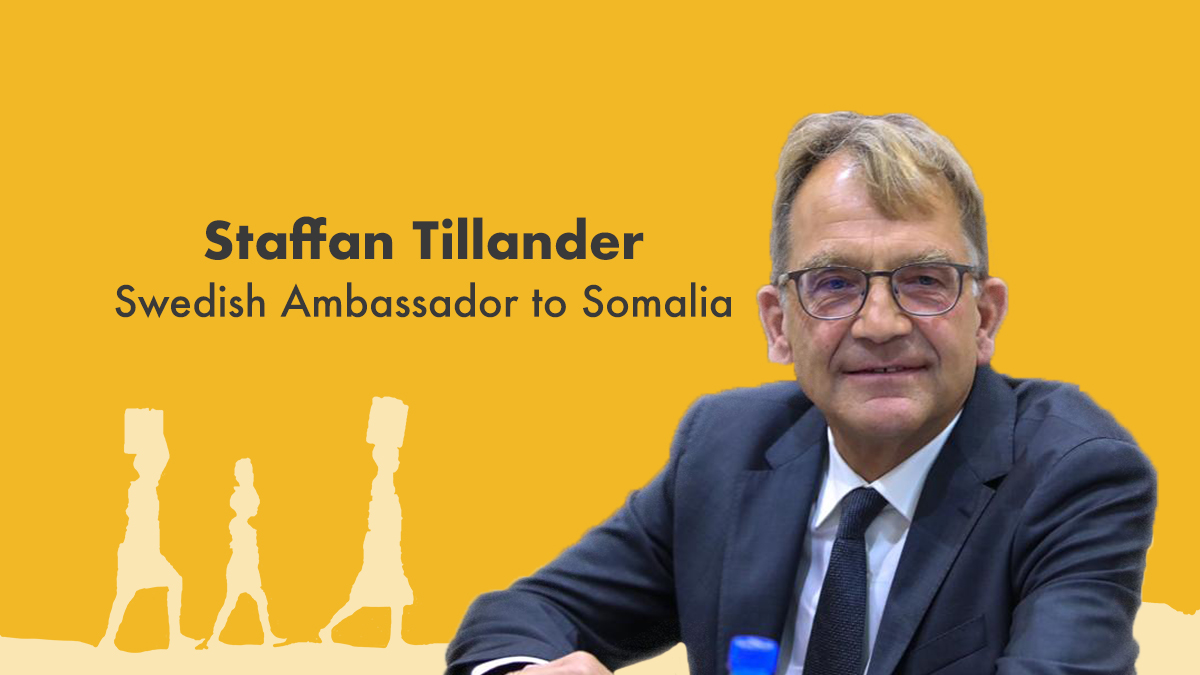 Disclaimer: Opinions expressed in policy briefs and other publications are those of the authors; they do not necessarily reflect those of the FREE Network, SITE and its research institutes.

Development aid – what do research say about its effects and potential?