Spin dictators, information wars, and the conflict in Ukraine

In recent decades, a new breed of media-savvy strongmen has been redesigning authoritarian rule for a more sophisticated, globally connected world. What do we know about these "Spin Dictators"?

Sergei Guriev, Professor of Economics at the Department of Economics at Sciences Po, and Maiting Zhuang, Assistant Professor at the Stockholm Institute of Transition Economics, discuss the new breed of autocrats who manipulate media, strategies used by "Spin Dictators", the new threats they pose, and how democracies should respond.

Sergei Guriev has been an outspoken critic of the Russia-Ukraine war and co-founded the organisation True Russia (learn more) which collects donations for Ukrainian refugees. 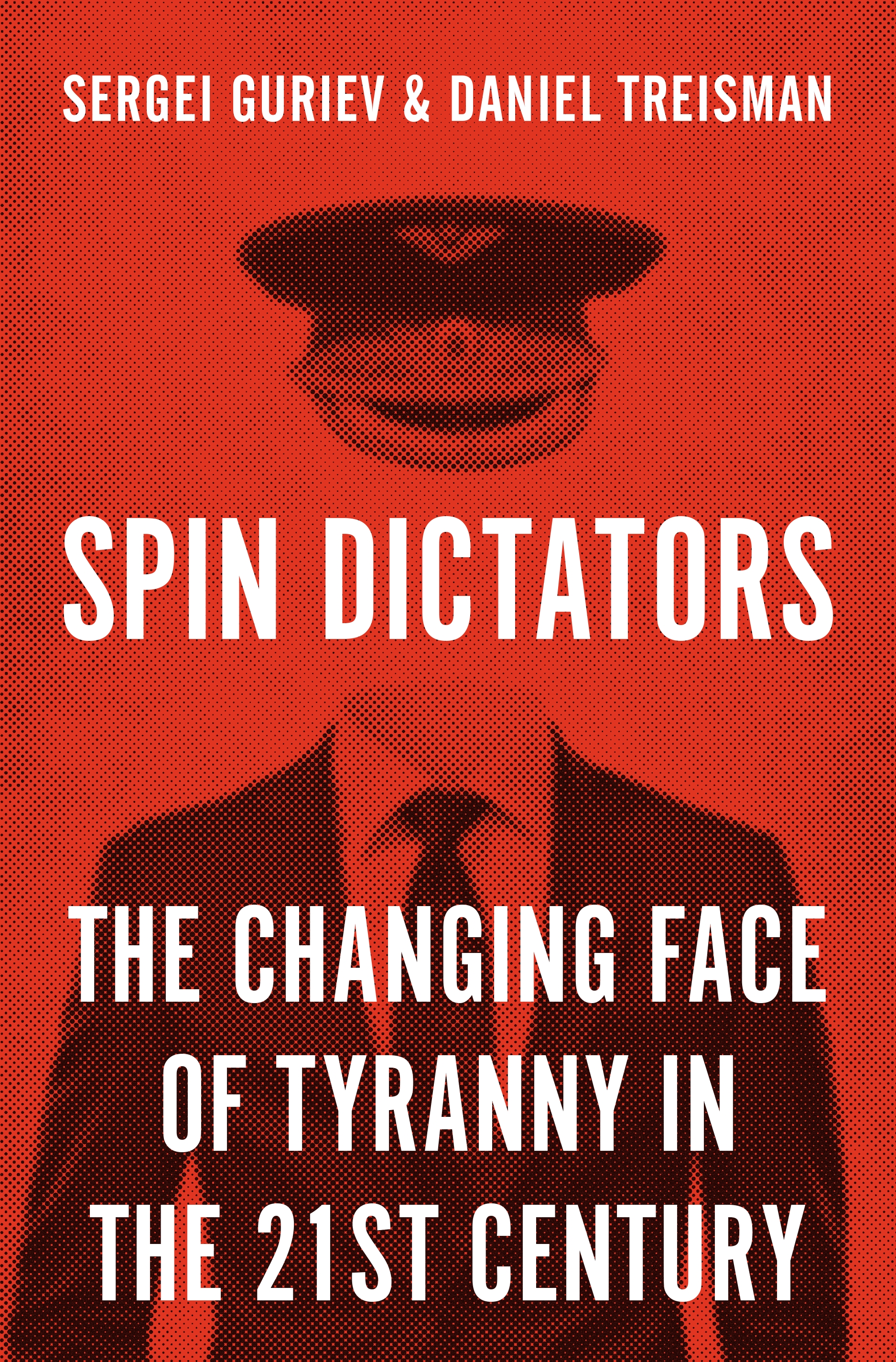 Sergei Guriev and Daniel Treisman: "Spin Dictators: The Changing Face of Tyranny in the 21st Century" (Buy the book here)

Discretion, efficiency, and abuse in public procurement: A new eBook

EU-Russia Gas Relationship at a Crossroads