What do we really know about Putin’s Russia? How far will the Russian economy, military prowess and international ambitions go? Torbjörn Becker together with other distinguish researchers and authors provides a basis for assessing Russia's prospects without the distortions caused by fake news and disinformation wars in the new book “Putin’s Russia - Economy, Defence and Foreign Policy” edited by Professor Steven Rosefielde of University of North Carolina.

The book provides a comprehensive assessments of Russia's performance and potential along several dimensions. It provides readers with authoritative descriptions of Russia's economy, military prowess and international ambitions. 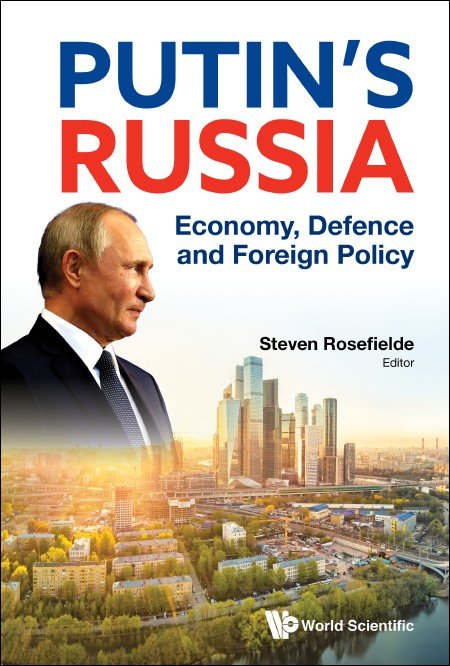 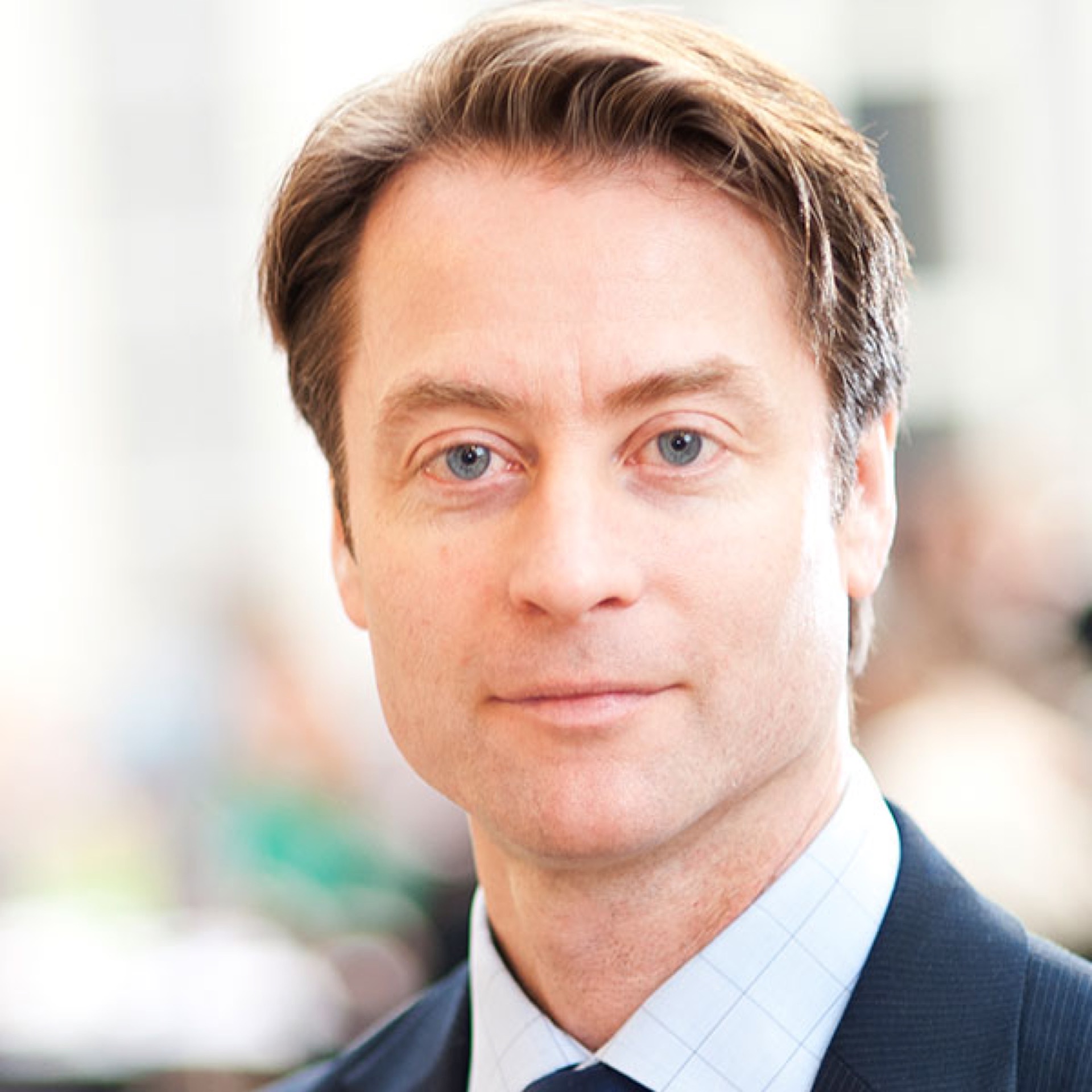 Torbjörn Becker has been the Director of the Stockholm Institute of Transition Economics (SITE) at the Stockholm School of Economics in Sweden since 2006 and is a board member of several economics research institutes in Eastern Europe. Prior to this, he worked for nine years at the International Monetary Fund (IMF), where his work focused on international macro, economic crises and issues related to the international financial system. He holds a Ph.D. from the Stockholm School of Economics and has been published in top academic journals and has contributed to several books and policy reports focusing on Russia and Eastern Europe.

The Logic of Authoritarian Bargains

Democracy in transition – the first 30 years

Crisis prevention and management: What worked in the 2008/09 crisis?