The art of ignoring

Although huge investments are made in systems for generating and displaying information about potential problems, people and organizations often deliberately ignore such information, even in cases where the information point at dysfunctionality that is quite evident. This research projects sets out to understand why, and how this happens.

Organizations invest large amounts in systems for generating, storing and displaying information in new ways, in order to keep up with the “data-driven” economy. Scared by recent scandals such as “Metoo” and “the Macchiarini case”, organizations also invest in whistleblowing functions, to encourage employees to articulate perceived risks and malfunction. This will make relationships visible and will lead to more effective ways of working and living, the story goes.

The project introduces another perspective. Namely that of how and why information is often ignored. We are interested in two kinds of acts of ignoring. Our preliminary observations indicate that comprehensive efforts to collect, compile and display information are often accompanied by equally persistent acts of ignoring the information. Why do do actors engage in such paradoxical - and what we refer to as systematic - acts of generating and ignoring information? The project also investigates episodic ignoring, in terms of exceptional cases leading to scandals, which are not attended to. To this end, we focus on three research questions:

1. Why and how do individuals and organizations ignore information?

2. What makes such acts of ignoring possible/easy?

3. Why does whistleblowing not “pay off”?

We define acts of ignoring as involving a) an (at least partial) awareness of a phenomenon, and b) absence of efforts to respond to or delve further into the phenomenon. Information about the phenomenon may be more or less structured and easily available. As a result, ignoring may involve active suppression of well-known evidence on one end of the spectrum and absent efforts to further investigate information in terms of a sense or impression on the other.

The project will run 2020-2022 and will build on empirical studies of systematic and episodic ignoring in 6 cases involving non-use of self-produced data and the ignoring of dysfunctions in the following areas: public disclosure of healthcare performance, Swedish police, Academica/research, undergraduate education, theater arts. 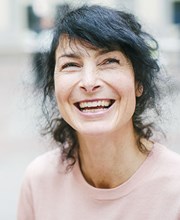 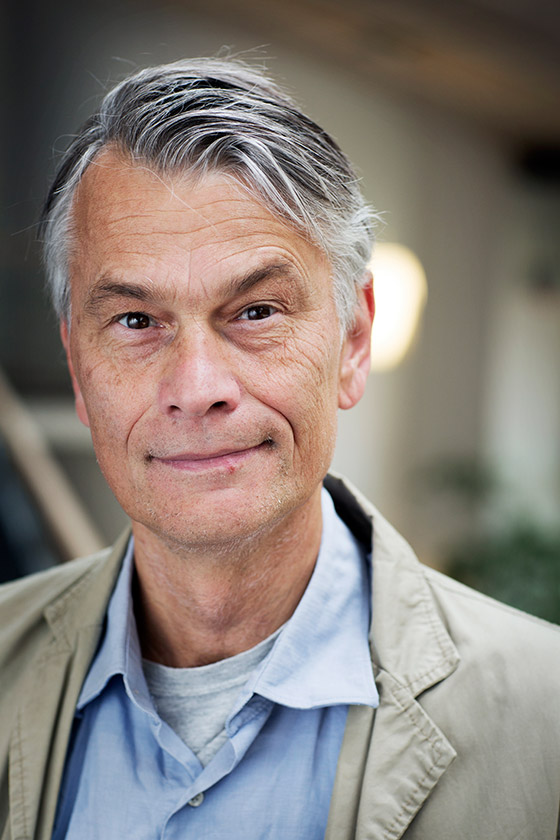 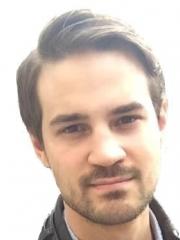