Today, pupils and students in more than 2,050 cities in over 120 countries are expected to carry out climate protests. Students at the Stockholm School of Economics will leave the School at 11 a.m. to participate in the Stockholm protest. They are supported by researchers Lars-Gunnar Mattsson, Svenne Junker and Lin Lerpold at the School, and were among the 270 researchers behind the article “As climate scientists, we support Greta and the school pupils” in the debate section of Swedish national daily Dagens Nyheter (15 March 2019).

The researchers write: “The pupils are taking a stance on one of humanity’s greatest issues and they deserve respect”.

Read the article here. (in Swedish)

Lars-Gunnar Mattsson, Professor Emeritus at the Stockholm School of Economics and researcher at Misum (Mistra Center for Sustainable Markets) is one of the 270 researchers to have signed the article.

“The pupils’ commitment is very positive, and I find it encouraging. On the one hand, they are the ones who will be most affected by climate change and, on the other hand, I believe that the commitment of children and young people affects politicians in a special way.”

Do demonstrations fit with the role of researcher?

“This is such an important issue. The knowledge I have gained through my research has made me understand the enormous gravity of the climate issue. The role of researcher also includes communicating that gravity.” 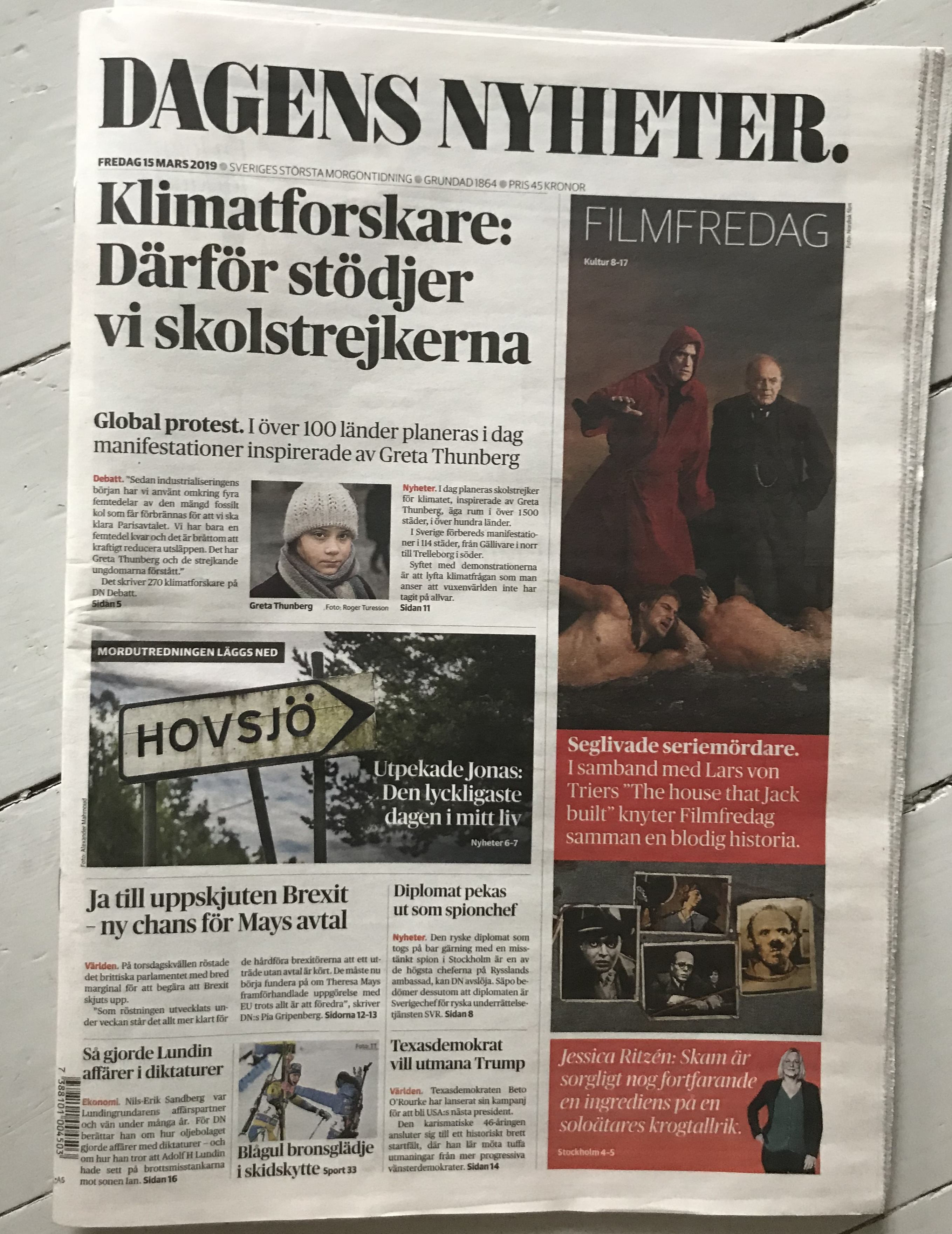 Misum
Lars-Gunnar Mattsson, researcher and professor emeritus at the Stockholm School of Economics supports the demonstration

Policies and instruments to facilitate the decarbonization of economies

"How Wall Street Once Killed the U.S. Solar Industry"