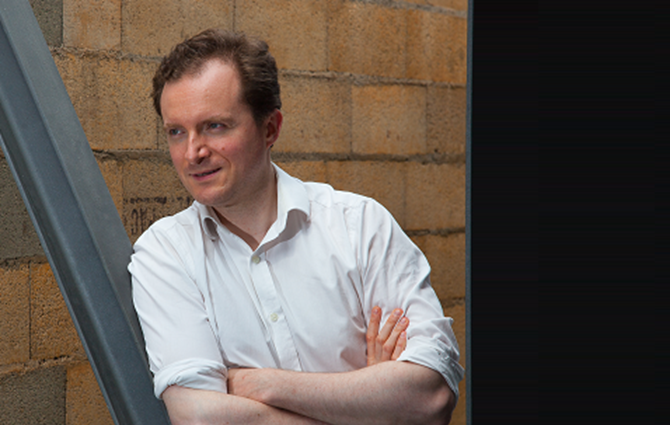 Augustin Landier is professor of finance at HEC. Prior to that, he was professor at the Toulouse School of Economics. He has taught finance at New York University (2004-2009), at the University of Chicago (2002-2004), and was a Resident Scholar at the International Monetary Fund (2009). He has been a visiting professor at Harvard Business School (2016) and Princeton (2013). He completed his PhD in Economics at the Massachusetts Institute of Technology in 2002, and graduated from Ecole Normale Superieure in Paris in 1998. His research is largely focused on behavioral finance, asset management, banking and corporate finance. It has been published in lead scientific Journals such as the Journal of Finance, the Quarterly Journal of Economics or the Review of Economic Studies. He was awarded the 2014 “best french young economist” award. He is also active in the public policy debate, was a member of the French Council of Economic Analysis (2010-1012 and 2014-2016) and has published several books, among which « Investing for Change » (Oxford Press 2009).