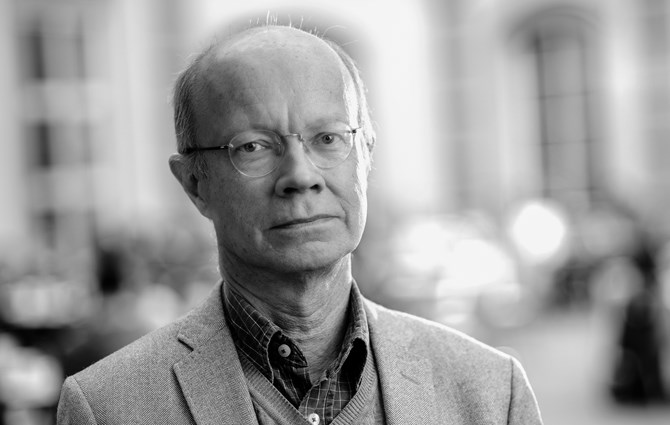 Peter Englund is a professor of banking at the Stockholm School of Economics (SSE). He received his doctor’s exam from SSE in 1979. He was appointed professor of economics at Uppsala University in 1988 joined SSE in 1998. He has held a part-time position as Professor of Real Estate and Finance at the University of Amsterdam and been a visiting professor at UC Berkeley.

Englund’s research areas include real estate finance and banking and financial stability. He is currently interested in intergenerational aspects of housing demand. He is on the editorial board of several journals in the fields of housing and real estate.

Peter Englund has been an advisor to public institutions such as the central banks of Sweden and Norway and the Swedish National Debt Office and participated in a large number of public committees. He is currently a board member of AP3 (the Third Swedish National Pension Fund) and the Wenner-Gren Foundation. From 2001 to 2014 he was the secretary of the Prize Committee for the Swedish Riksbank Prize in Economic Sciences in Memory of Alfred Nobel. 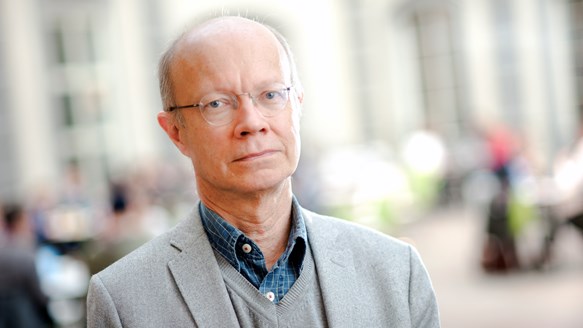