As he joins the ranks of professor emeritus, Peter Englund can look back on a long and successful academic career. Motivated by a strong political interest, much of his work has focused on understanding the Swedish housing market. And he has a list of advice for Swedish politicians. 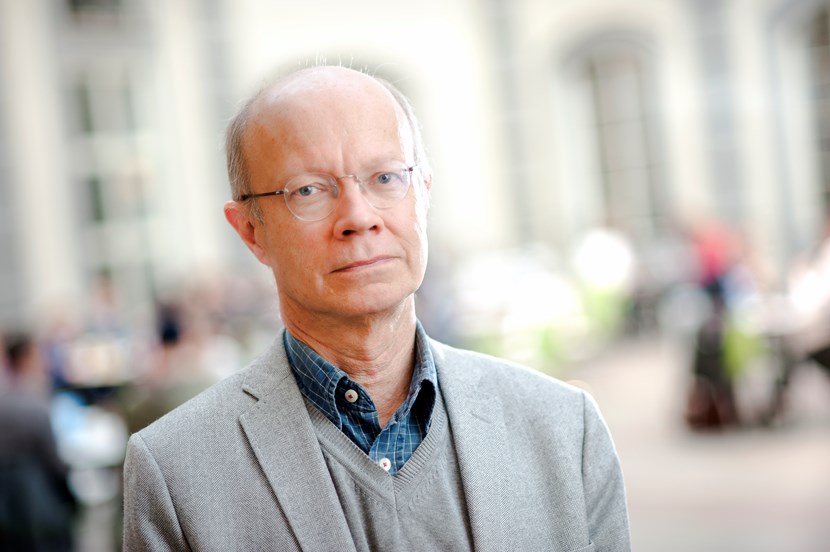 An interest in society has always been a driving force for Peter Englund. His political interest began in childhood, and as a young student at Stockholm School of Economics (SSE), he participated in the protests of 1968. Some years later, a fresh PhD in the early 80s, he was part of founding an association of Social Democratic economists.

The academic path was not a given choice for Peter – originally, he had thought to become a diplomat. But after his bachelor thesis, his mentor Karl Jungenfelt asked if Peter wanted to continue to higher studies. That became the start of a long academic career, offering the privilege of choosing his own field of work. Already early in his career, Peter chose to specialize on the complex Swedish housing market. There he found an outlet for his policy interest.

How did you begin researching the housing market?
“Directly after my PhD, I got involved in a large research project that concerned taxation. In that project, taxation on housing was one of the important issues. Me and my colleague Mats Persson, who later became a professor at Stockholm University, saw that the tax system with interest deductions boosted house prices and benefited high income earners. This was a political issue which we perceived as both unfair and inefficient.”

In the project, Peter and Mats studied how housing markets work in equilibrium.
“Then we launched an empirical project exploring how taxation affects households’ housing choices. It may be the best research I’ve done”, Peter says.

What was your result?
“One problem with empirical testing is how to separate the income effect from the tax effect. We succeeded in this, and our finding was that the tax effect had a large importance for the households’ choice of housing: both whether to own or to rent and the size of home.”

“A large scale political failure”
But despite the findings of Peter Englund and his colleagues, not much has changed in the taxation and regulation of housing in the past 30 years. The problems that motivated Peter Englund to begin researching the Swedish housing market, still remain. House prices boom and it’s become increasingly difficult for outsiders to enter the housing market.

“It’s a large scale political failure. It has big consequences for income distribution and for the mobility in our society. Many young people are forced to live with their parents.”, Peter Englund states.

This political failure has also had other consequences in the economy, he continues, such as the rise in household debt.

“When ownership is the only way to access housing, households are forced to borrow to the limit of what they can afford. That’s what the Riksbank and other actors are concerned about today. The housing market is very central to the economy”, Peter explains.

What would you advise Swedish politicians do in order to remedy this?
“There is a lot they should do. Raise the taxation on one-family houses and coop shares (bostadsrätter), lower the interest deductions a bit, remove the property tax on rental real estate. Reform rent regulation, and implement laws that force the municipalities to build.”

You have shared your findings with politicians and regulators in many reports and committees over the years. Why have these actions not been taken already?
“Partly because it’s an insider-outsider-problem. If you remove rent regulation, the most visible effect will be that the rents are raised for current tenants who are well organized  in the Hyresgästförening (Swedish Union of Tenants). This organization has a strong voice and is difficult for politicians to oppose. The people that would benefit from this are a much more nondescript group of voters, and they are not organized.”

When it comes to forcing municipalities to build, their local autonomy creates difficulties.

“But I am convinced that some form of coercion and coordination is required in order to increase the construction of housing. Just like the municipalities are responsible for providing schools, they should also be responsible for providing housing. In Stockholm, the different municipalities should be coordinated in a common program for construction”, says Peter Englund.

From policy advisor to entrepreneur
During the course of his career, Peter Englund has participated as an expert advisor in numerous investigations, committees and boards. Some of the organizations he has assisted are the Riksbank (Sweden’s central bank), Riksgälden (the Swedish National Debt Office), and Finanspolitiska rådet (the Fiscal Policy Council),  as well as a large number of academic journals.

Another prominent appointment has been that of a secretary of the Sveriges Riksbank Prize in Economics in the memory of Alfred Nobel, a position he held from 2001 to 2014.

Peter has also gained some experience as an entrepreneur of sorts: Between 2000 and 2003, he was the first director of SIFR, the former Swedish Institute of Finance Research, which since 2016 is a part of the Swedish House of Finance.

“We had to start from scratch, employing staff, getting furniture and acquiring an office to work from. There were a lot of practicalities to solve as we began in a small scale and grew gradually, and such work was quite new to me”, Peter recollects.

Since then, Swedish House of Finance has grown a great deal, into the national research center it is today.

In your opinion, why is Swedish House of Finance important?
“Because the financial markets are incredibly important for our modern economy, and it’s vital that they function well. If they don’t, it can have serious consequences – we’ve seen examples of that. We need research that helps us understand how financial markets work, and how they are best regulated. And we need well-trained practitioners, not the least on the regulator side. Research is fundamentally international, so we need a center with resources to invite visitors as well as making sure our own researchers participate in the international arena.” 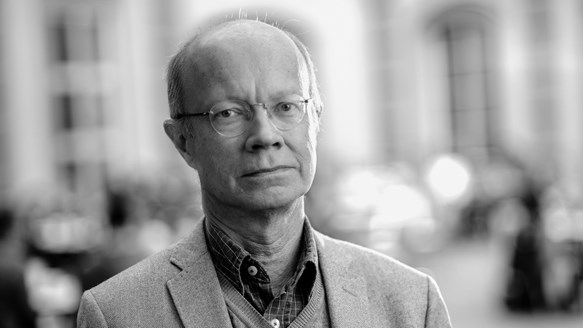