This year the recipient of The Sveriges Riksbank Prize in Economic Sciences in Memory of Alfred Nobel, Angus Deaton, visited SSE on Saturday, December 12.

During the visit Angus Deaton met with students and led an interesting discussion on well-being as measured through happiness. 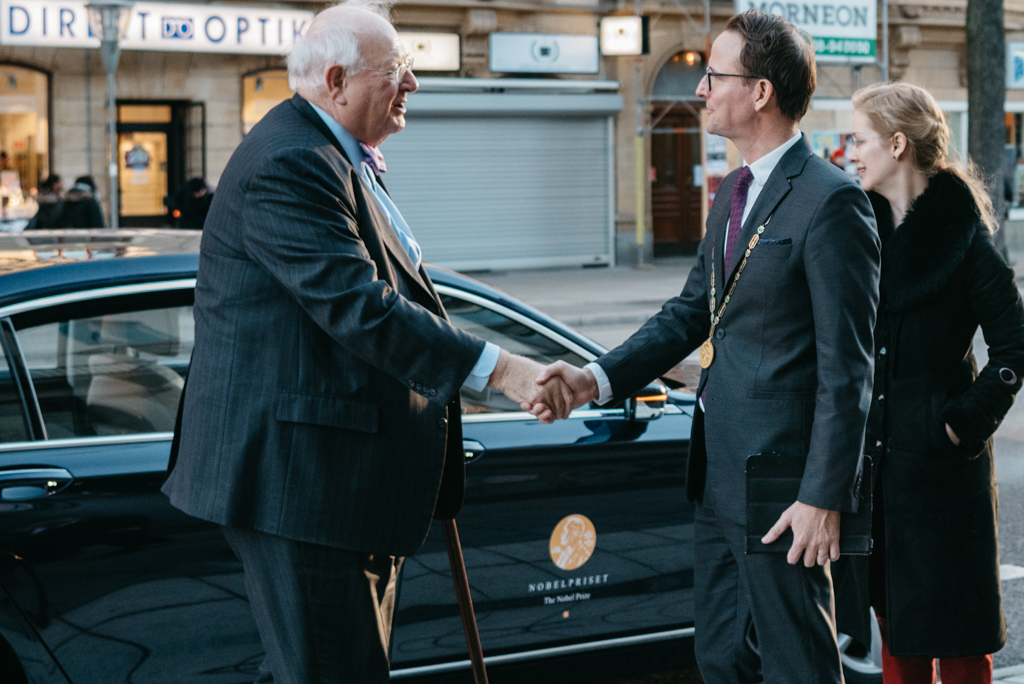 SSE are grateful for the opportunity to host the Nobel Laureate in Economics every year for a discussion about the prize winning research. Three of SSE's professors are currently members of the Committee for the Prize in Economic Sciences in Memory of Alfred Nobel; Tore Ellingsen, Peter Englund and Per Strömberg 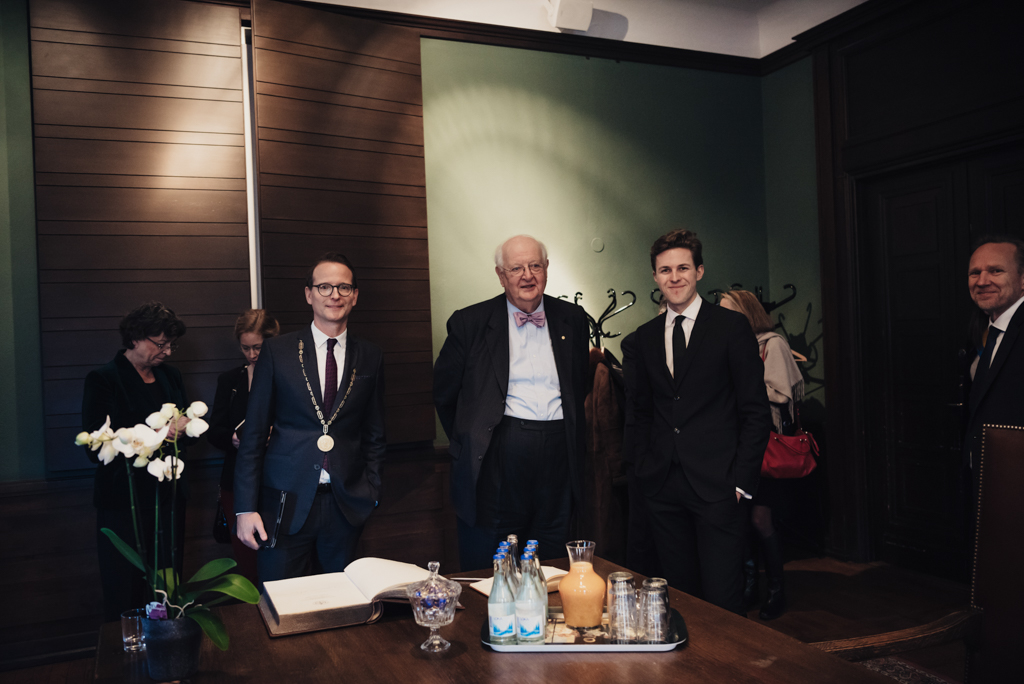 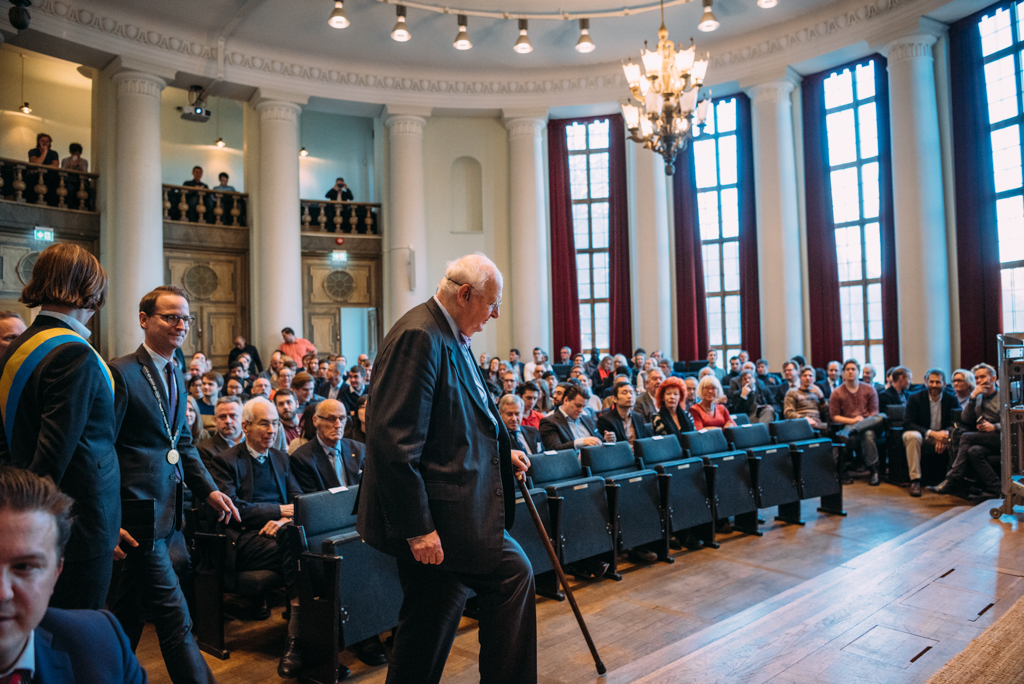 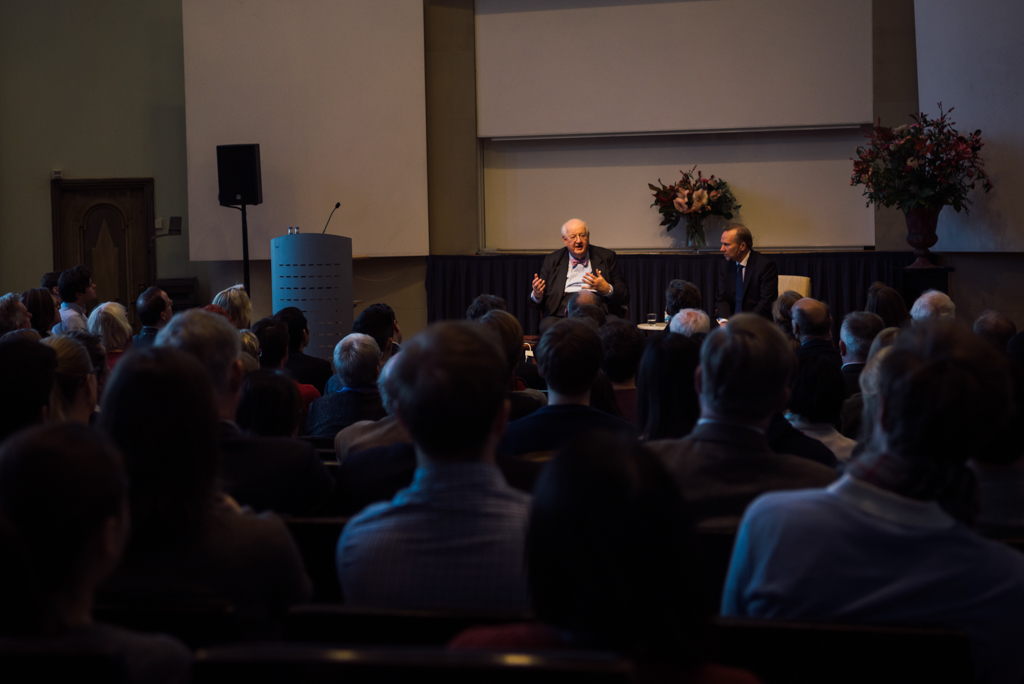 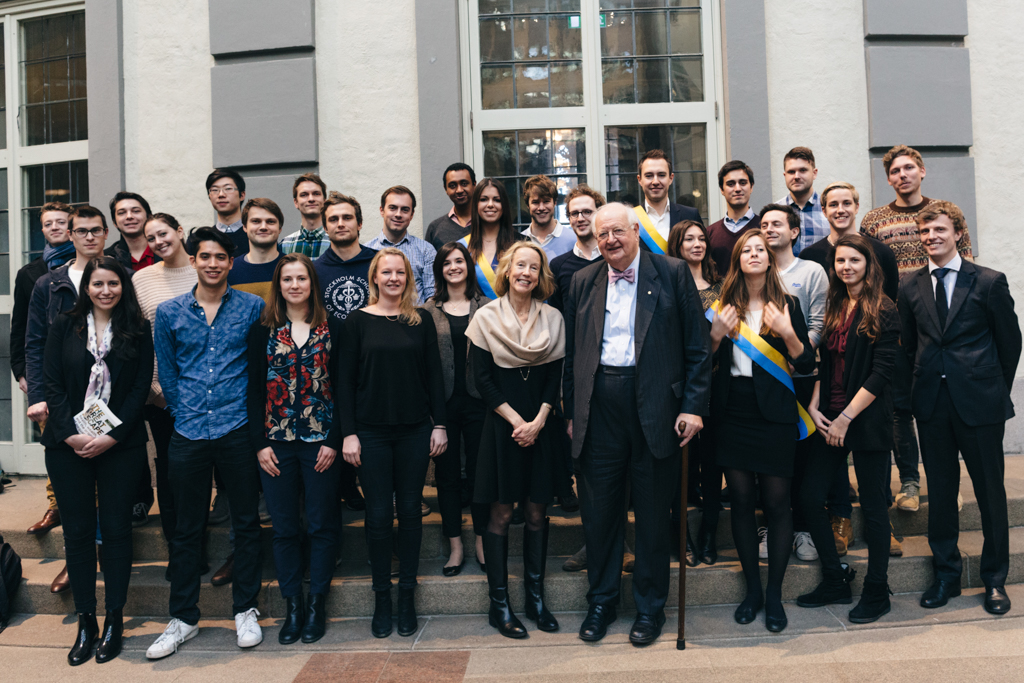 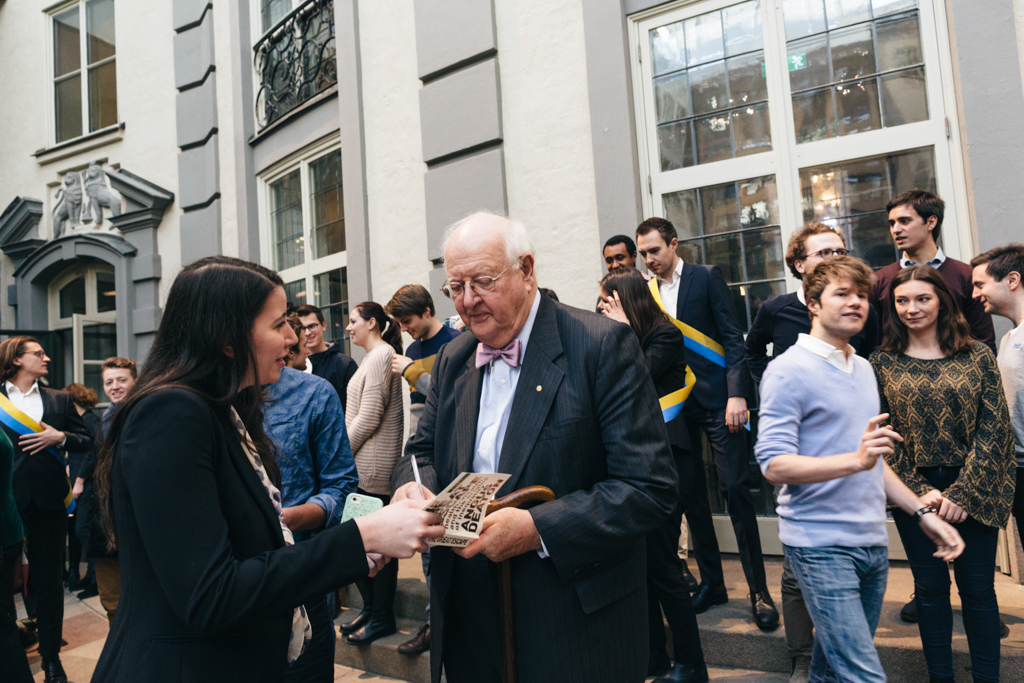 How do we prevent the next financial crisis?