Covid-19 crisis and the need for a global response

As countries all over the world struggle with mitigating the Covid-19 pandemic and its devastating consequences for public health, but also for economic and the broader societal development, international collaboration is needed more than ever. While most of the public attention is directed to domestic or regional developments there is an urge for international organizations and donors to take action globally.

In an open letter in the Financial Times, Abiy Ahmed, Prime Minister of Ethiopia and the 2019 Nobel Peace prize laureate, points out that “Advanced economies are unveiling unprecedented economic stimulus packages. African countries, by contrast, lack the wherewithal to make similarly meaningful interventions. Yet if the virus is not defeated in Africa, it will only bounce back to the rest of the world. That is why the current strategy of uncoordinated country-specific measures, while understandable, is myopic, unsustainable and potentially counter-productive. A virus that ignores borders cannot be tackled successfully like this. We can defeat this invisible and vicious adversary — but only with global leadership.”

Martina Björkman Nyqvist, Director of the Misum ‘Human Capital’ platform, suggests taking advantage of the scientific knowledge we have available from previous pandemics in developing countries.

“The ongoing Covid-19 pandemic is on the rise in developing countries such as Africa and India. For example, the Ministry of Health in Uganda reported yesterday that Uganda had their 33rd confirmed case of coronavirus and India reported their 32nd deaths today," she says.

"Developing countries are implementing lockdowns of their societies, but it is challenging. How hard the pandemic will hit the poorer countries is of course still unclear, but SIDA and other international organizations can learn and act on knowledge we have from previous pandemics in Africa, such as Ebola."

Some of the obvious concerns are:

There are several suggested readings on some relevant literature on the Covid-19 impact on low-income countries, e.g. from the World Bank, as well as academic studies done on the Ebola outbreak in West Africa in 2014, which are worth considering when thinking about measures.

"These studies may help in understanding how the current Covid-19 pandemic will affect the poorer parts of the world," says Martina Björkman Nyqvist.

"What can low-income countries do to provide relief for the poor and the vulnerable during the Covid-19 pandemic?"

Covid-19 resources from CGIAR, the research network on food, land and water systems 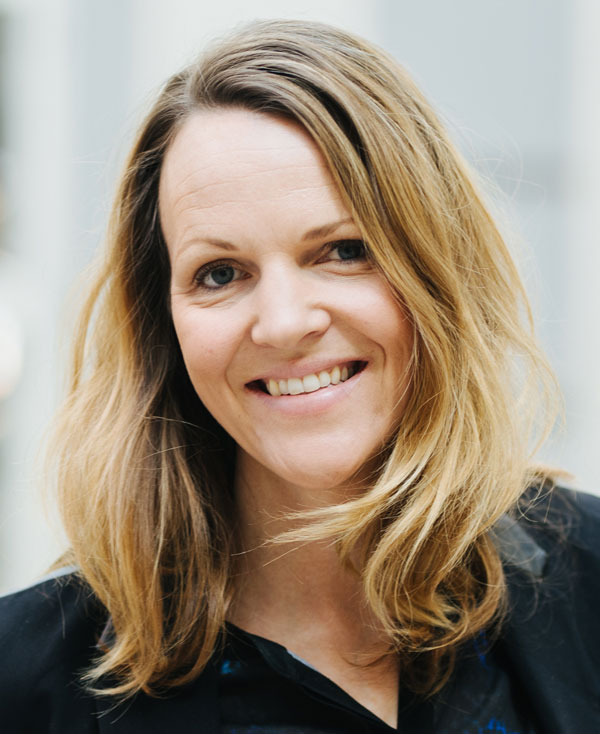