SNS/SIFR Finance panel: How will failing banks be handled in Sweden going forward?

January 1, 2016, new rules were introduced in Sweden for managing the failure of financial institutions. Riksgälden (the National Debt Office) has been appointed resolution authority. 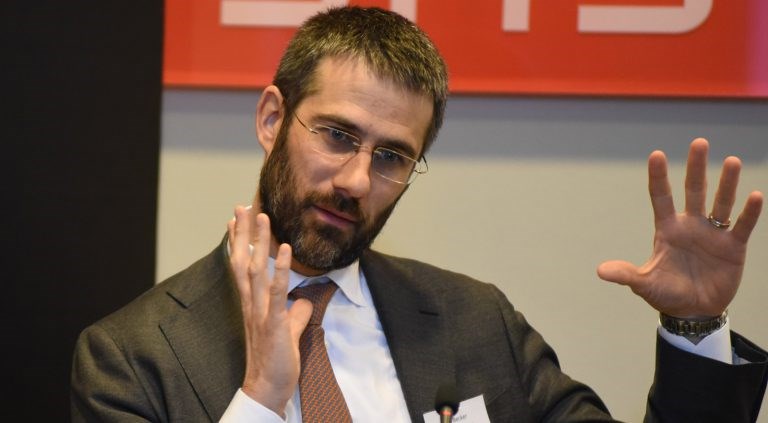 The rules are based on the EU Bank Recovery and Resolution Directive and are common for all EU-members but are for the EMU-countries also supplemented with the Banking Union.

Director General of the National Debt Office, Hans Lindblad, will at a Finanspanel on February 16 explain how the debt office will carry out their new and important responsibility
Martin Blåvarg, newly appointed group controller at Handelsbanken, will comment.

The Finanspanel is the meeting forum of SNS and SIFR for the financial sector.

Pehr Wissén, SIFR and SNS will be moderating the discussion

The meeting will be held in Swedish.