For over 40 years, the Students' Nobel NightCap, SNNC, has served as the unofficial after party to the Nobel Banquet on December 10. It is one of the absolute highlights of the Nobel Week and, for many of its guests, offers a well-needed break from the limelight. And it's entirely organised by students.

The first SNNC, with Nobel laureates attending, was held in 1978 as an initiative by Mats Nyqvist, a then student at the Stockholm School of Economics. Ever since the first SNNC, it has been organized entirely by university students and run on a purely voluntary basis. The student associations at four different universities in Stockholm take turns organizing the party every year – SSE, Karolinska Institutet, Stockholm University and KTH.

Today the party has grown to become a fixture for many of the guests at the Nobel Banquet.

“When talking to all the Nobel Prize winners and their friends and families, they've said that this is the highlight of the week and nobody really has heard about it because it's been kept secret,” says Cecilia Tran, SNNC General.

After an intense week in the public eye, at the party the Nobel laureates and their guests can finally relax, since no journalists are invited, and photographs are prohibited. Meanwhile, students get an opportunity to experience the celebrations, as well as the legacy of Alfred Nobel. Except for the Nobel laureates and students, the SNNC is also attended by academics, politicians and other prominent people. The same dress code as during the banquet is required for all guests – white tie. All the guests get to experience unlimited entertainment, and also a generous open bar and free food.

The whole event is characterized by a secret theme, which is only revealed when the guests enter the venue. Previous themes include “Stages of the world” (2018), “The Human Body” (2019), and “Swedish Traditions” (2004). To every theme, there are always sub themes in the different rooms in the venue, making the SNNC a unique experience.

"I think the main reason that we are so secretive about our guest list and theme is just because I think people inherently like to be surprised. When you enter the oak door, you do not know what to expect,” says Christoffer Carlson, SNNC General.

“We will basically be using every corner of the SSE building for the party, but we will be getting access to different parts of it as we move on, during the ten days we’re building,” says Cecilia Tran. “We’re lucky that this year the SNNC is on a Saturday, so that means that we have the entire Sunday to deconstruct the entire thing to make sure that SSE is back in business as of Monday morning."

The 2022 Students’ Nobel NightCap is arranged by SASSE at SSE. Project leaders for the SNNC are usually recruited before December 10, the year before, so they can experience the party and have a frame of reference of what can be expected. This year’s party has been in the planning stages since December 2020 due to the pandemic.

In total, this year's project is involving around 350 students. Functions include everything from media outreach and contacts with sponsors to security for the guests, decorations, building the set, and making sure there is food and beverages for the over 1,400 invited guests. The project is run by two Generals, followed by eight other Committee members, 31 Project Group members, 92 Room and Process Managers, and lastly 217 Nighties. The Nighties serve as the muscles of SNNC and help build the party during Construction Week, work during the Big Night and then facilitate the deconstruction.

"It feels absolutely amazing to be a part of Students’ Nobel NightCap. It's just such a unique thing,” says Christoffer Carlson. 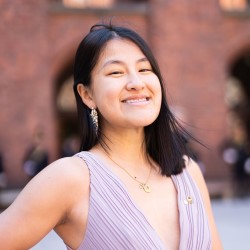 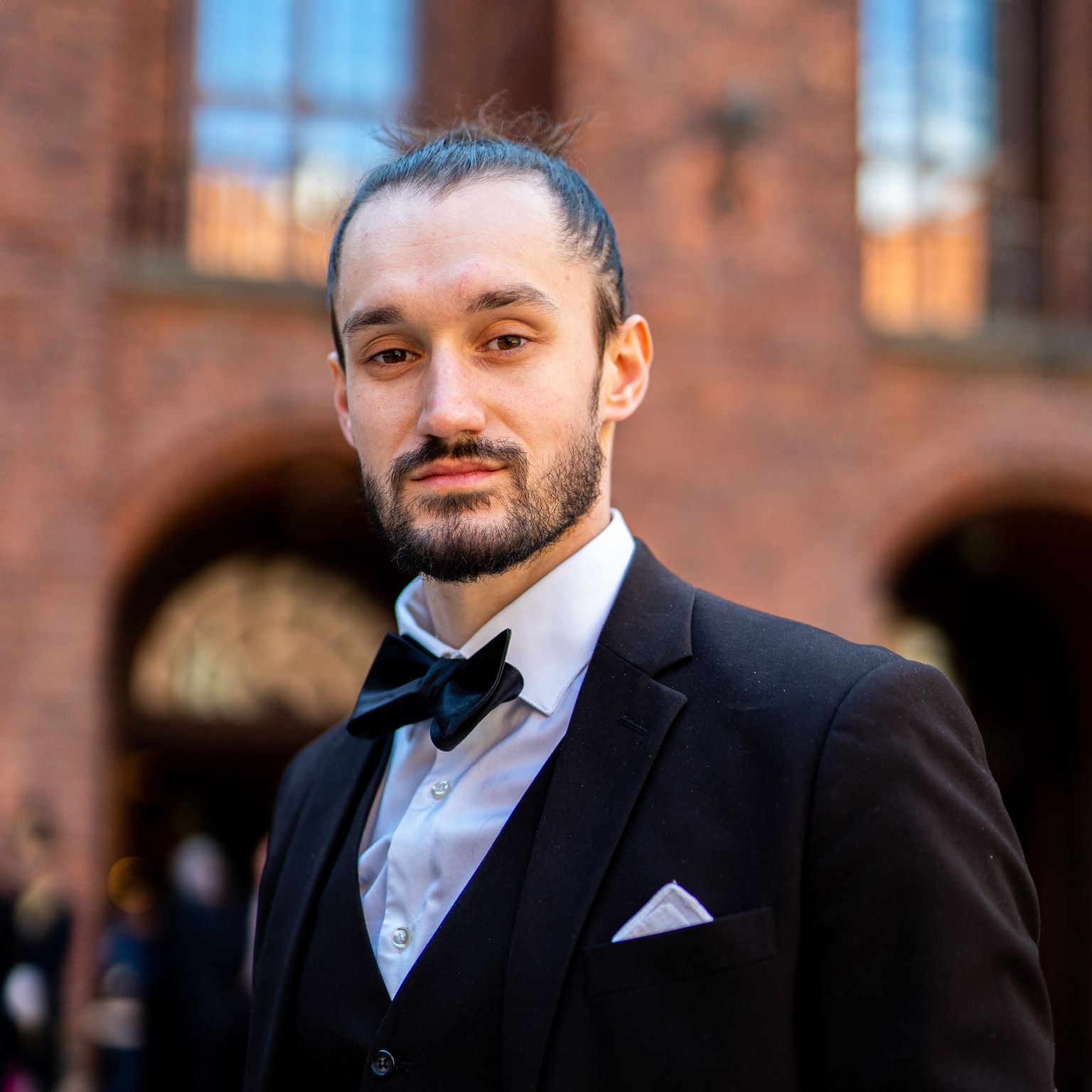 Donations from UK alumni are increasing

SSE still the leading business school in the Nordics