Three of SSE's professors made the list of the top scientists in Sweden according to a new ranking. Professor Magnus Johannesson ranked number 1 in the country and 26 in the world.

Magnus Johannesson also ranked number 26 in the World ranking. All three researchers are professors in the department of economics, SSE. More details about the ranking can be found at Research.com. 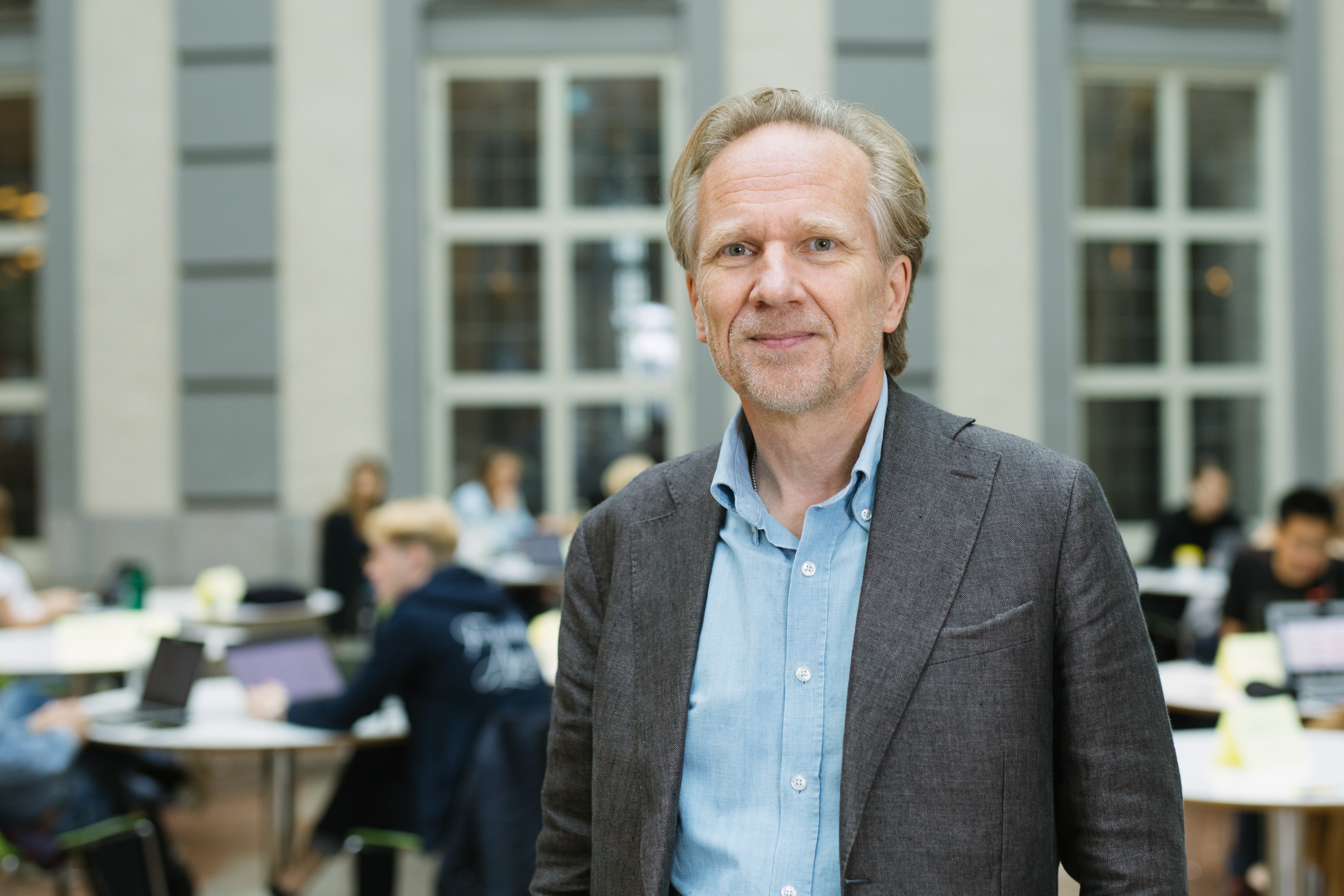