In memoriam János Kornai: A leading economist of post-socialist transition in the twentieth century has passed away at age 94

One of the most known Eastern-European economists, and one of the founders of transition economics, has passed away at the age of 94.

October 2021 has brought a sad news to everyone interested in the transition region, and to economic profession more generally. János Kornai, one of the most known Eastern-European economists, and one of the founders of transition economics, has passed away at the age of 94.

János Kornai (1928 – 2021) was famous for his work on, and critique of, the socialist economic system, post-socialist transition, and comparative economics. His ideas, originating from his analysis of the shortcomings of a planned and socialist economy - such as “economics of shortage” and “soft budget constraint” - have influenced not only transition economics but also many other economic fields. The magnitude of his contribution and the extent of his influence on economic thought are well illustrated in Public Choice 2021’ special issue in honor of Janos Kornai.

Stockholm Institute of Transition Economics (SITE) and its academic partners in the FREE Network keep contributing to Kornai’s ideas on economic transition and growth. Many of the FREE Network conferences and FREE Policy briefs provide important insights on how the region and the field have developed since. In particular, they stress that the transition has neither been smooth nor complete, and that Kornai’s intellectual legacy continues to be an important component of the analysis of the region.

Click on the images below to learn more about "Policy lessons after 30 years of research on transition", "The long shadow of transition" and "Liberal democracy in transition - the first 30 years". 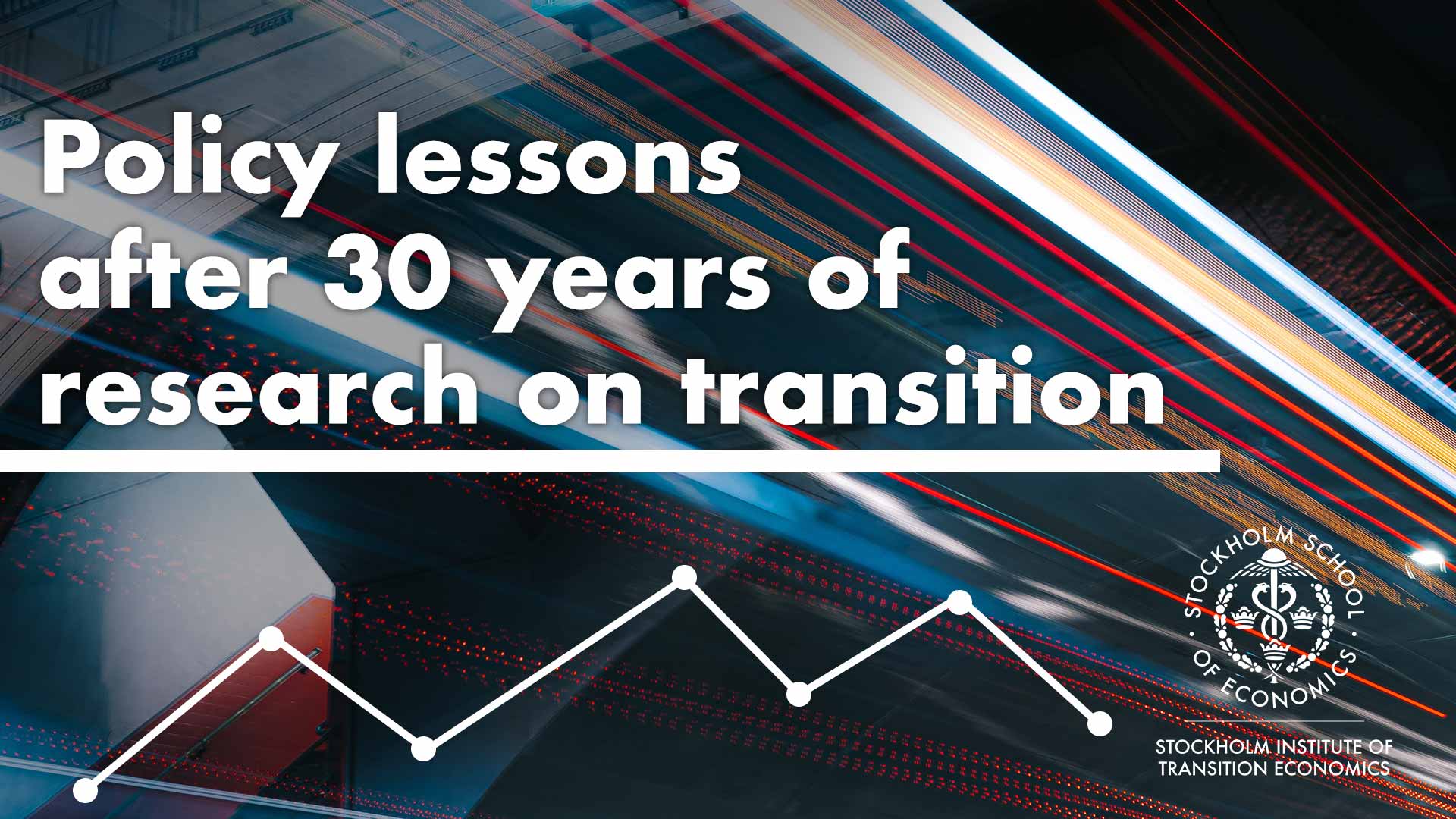 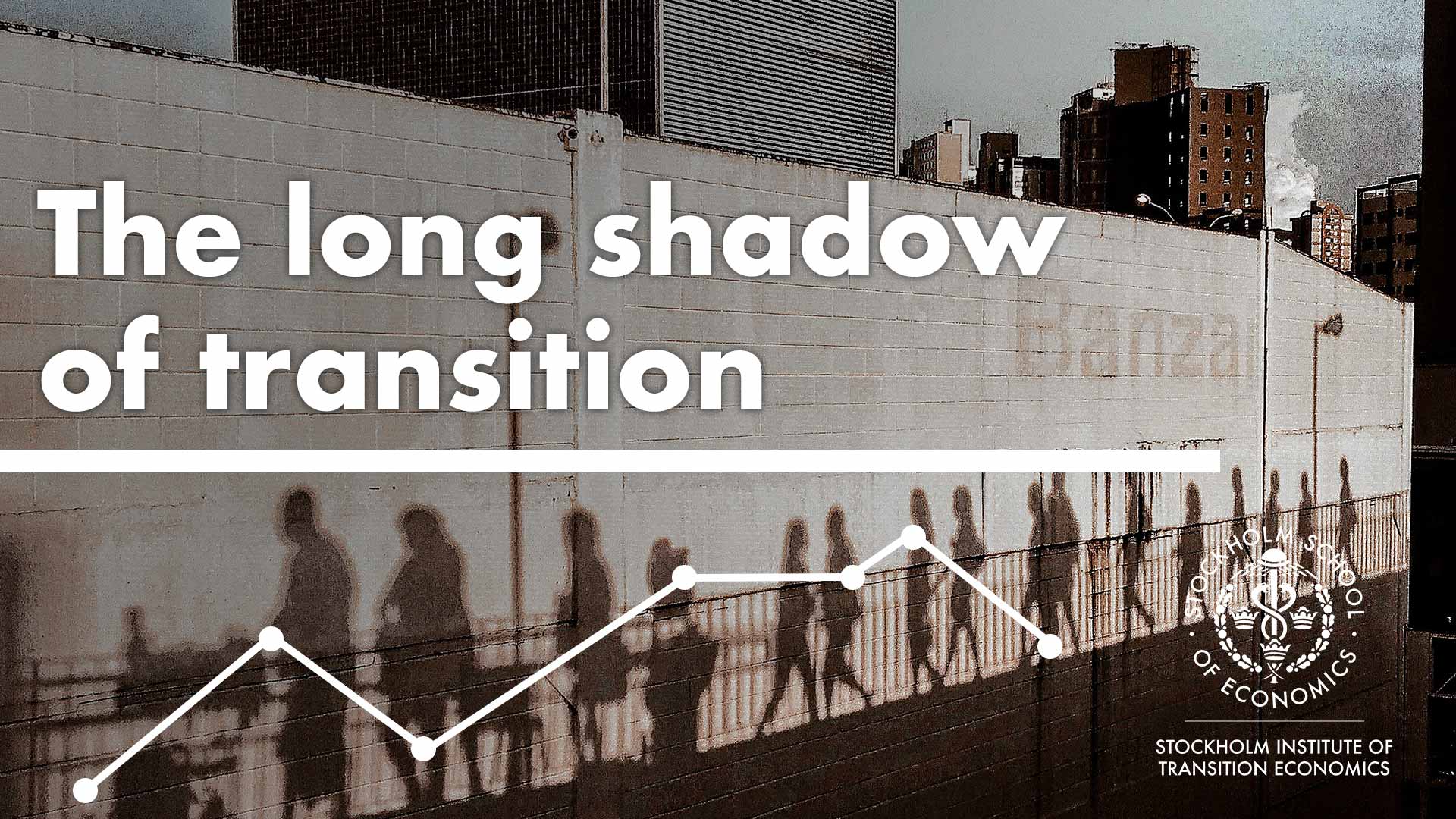 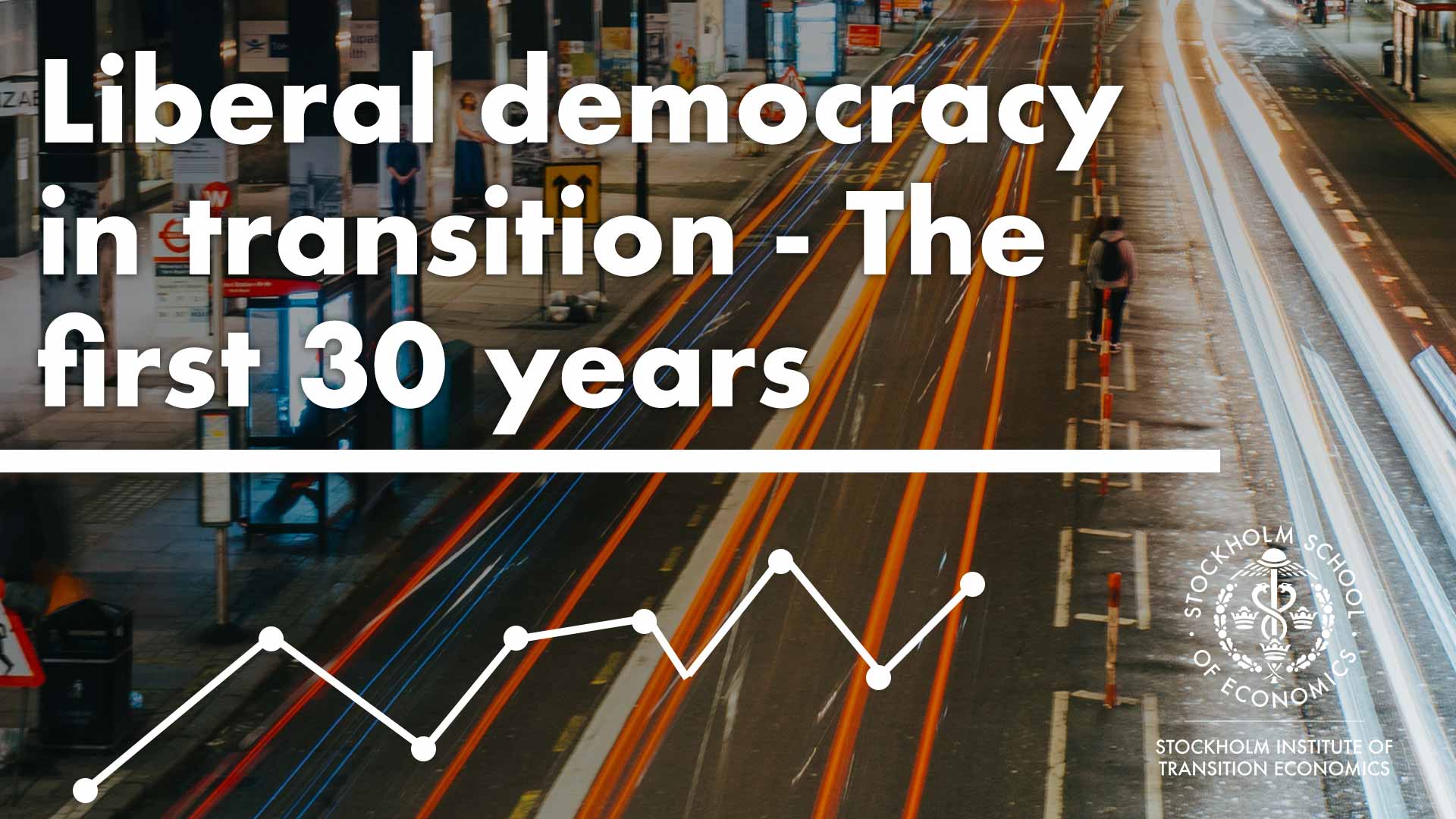 For those interested in economic transition, development, emerging markets, as well as economics in general, on a weekly basis, the FREE Network publishes FREE Policy Brief Series - short and informative analyses on current economic policy challenges in Eastern Europe and emerging markets. The writings are based on academic research papers or policy work.

Learn more about the FREE Network

Transition is (still) not a done deal

The shock effects of the pandemic and the authoritarian threat