Holmer Kok, Assistant Professor at the SSE House of Innovation, won the EBS SITE Best-Paper-Award “Innovation Management”, which honors outstanding scientific papers on Innovation, Transformation, and Technology Management that combine cutting-edge research and high practical relevance. He received this award for his paper titled “Dusting off the Knowledge Shelves: Recombinant Lag and the Technological Value of Inventions”, which he wrote together with Dries Faems (WHU Otto Beisheim School of Management) and Pedro de Faria (University of Groningen). The paper was evaluated by a 10-member jury composed of a mix of leading academics and practitioners. 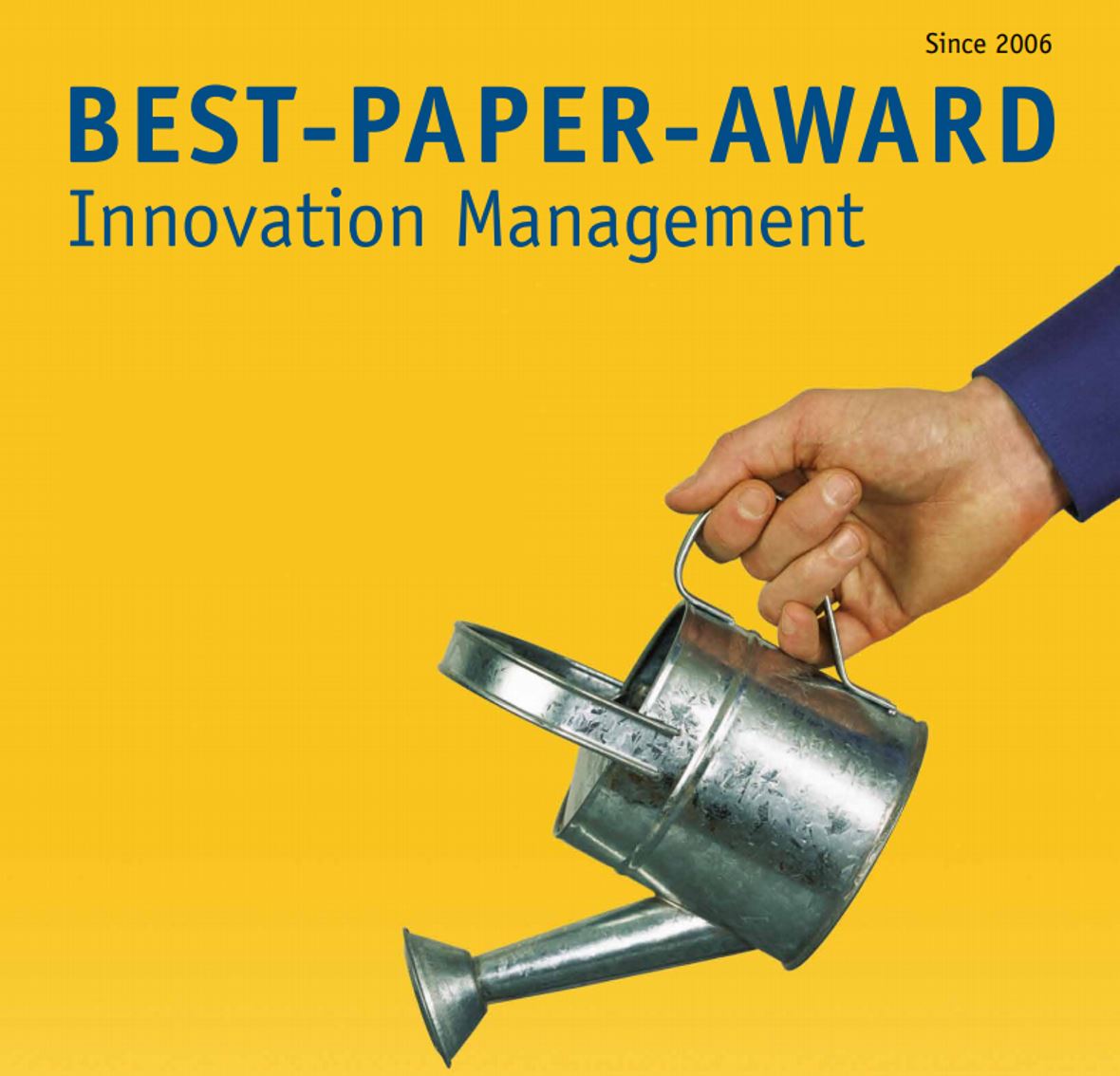 The award-winning paper examines the characteristics of knowledge used to create new inventions, with the intention of better understanding what type of knowledge inventors should recombine to create high-impact inventions. This type of research is crucial for better understanding how to stimulate the creation of high-impact inventions that present solutions to urgent problems such as climate change. Whereas prior research has mostly focused on the age of knowledge, the authors instead focused on the time since knowledge was last reused (which they refer to as recombinant lag). They argued that, even when two pieces of knowledge have the same age, they can produce different results in new inventions depending on when they were last reused. To study the recombinant lag of knowledge, the authors analyzed 21117 patents from the fuel cell industry and 3674 patents from the wind energy industry, two industries that are currently on the forefront of innovation and sustainability. The authors find that the recombinant lag of knowledge used to generate new inventions has a so-called “U-shaped” relationship with the impact of inventions. 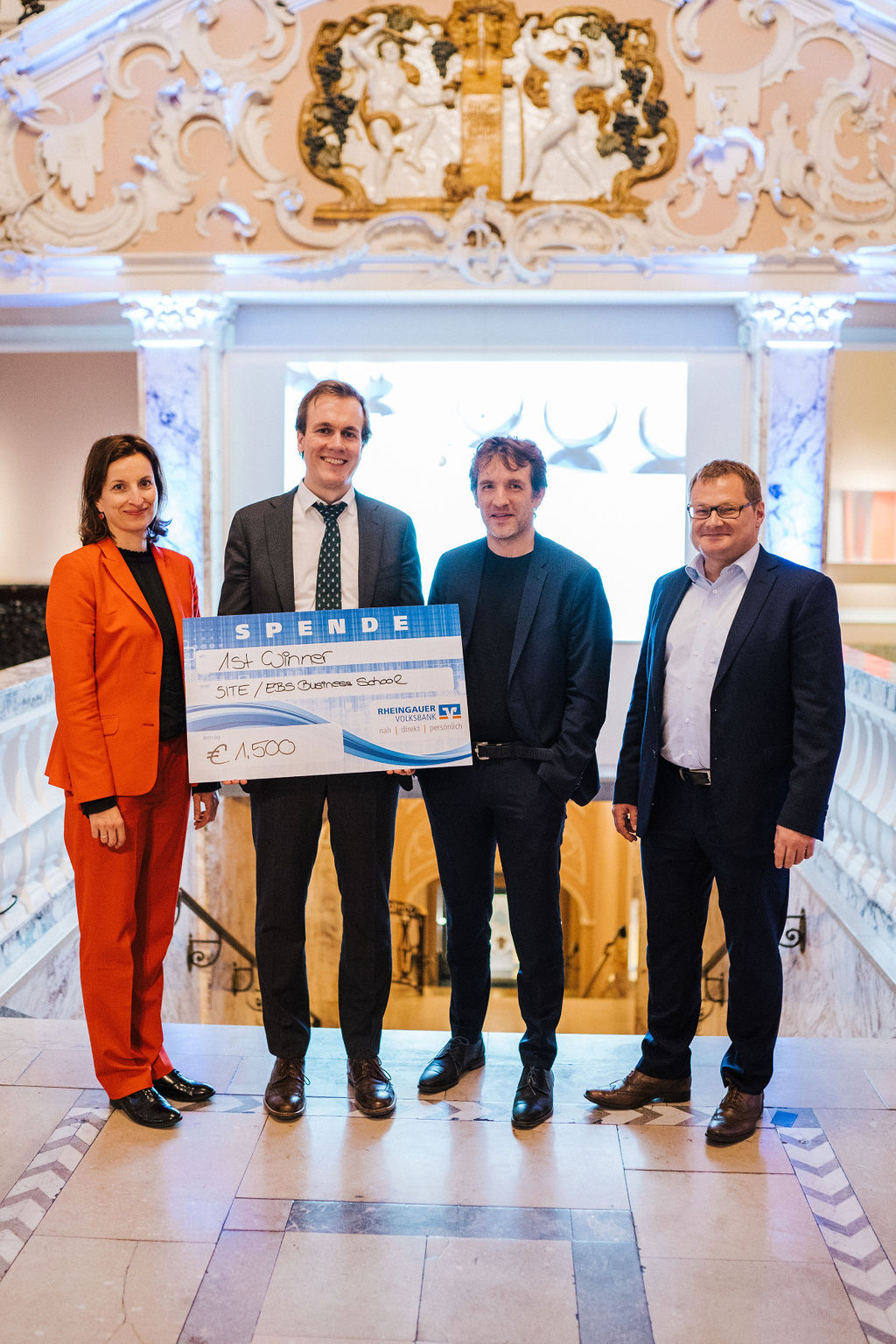 On the one hand, low recombinant lag (i.e. recent reuse of knowledge) yields high-impact inventions because this knowledge has recently been “rejuvenated”, creating information about its most up-to-date applications in technology. The authors, therefore, urge for more transparency in the creation of new inventions, such that inventors can observe and learn from others’ inventive processes. On the other hand, high recombinant lag (i.e. knowledge has remained unused for prolonged periods of time) is, surprisingly, also associated with high-impact inventions. The authors explain this finding by pointing to the existence of “dormant knowledge”; that is, knowledge that was created ahead of its time, and can only be used many years later when complementary assets have finally emerged. Based on this finding, the authors point to stock of old existing knowledge within organizations as a potential treasure chamber for value creation in new inventions.

Holmer Kok is Assistant Professor at the Department of Entrepreneurship, Innovation, and Technology at the Stockholm School of Economics. He has completed his PhD at the University of Groningen on the topic of knowledge recombination in the fuel cell industry, under supervision of Prof. dr. Dries Faems and Dr. Pedro de Faria. His research examines factors underlying the creation of valuable new technologies. Next to this, he studies the performance implications of various extramural knowledge sourcing strategies, such as strategic alliances and M&As.

More information about Holmer Kok can be found here.