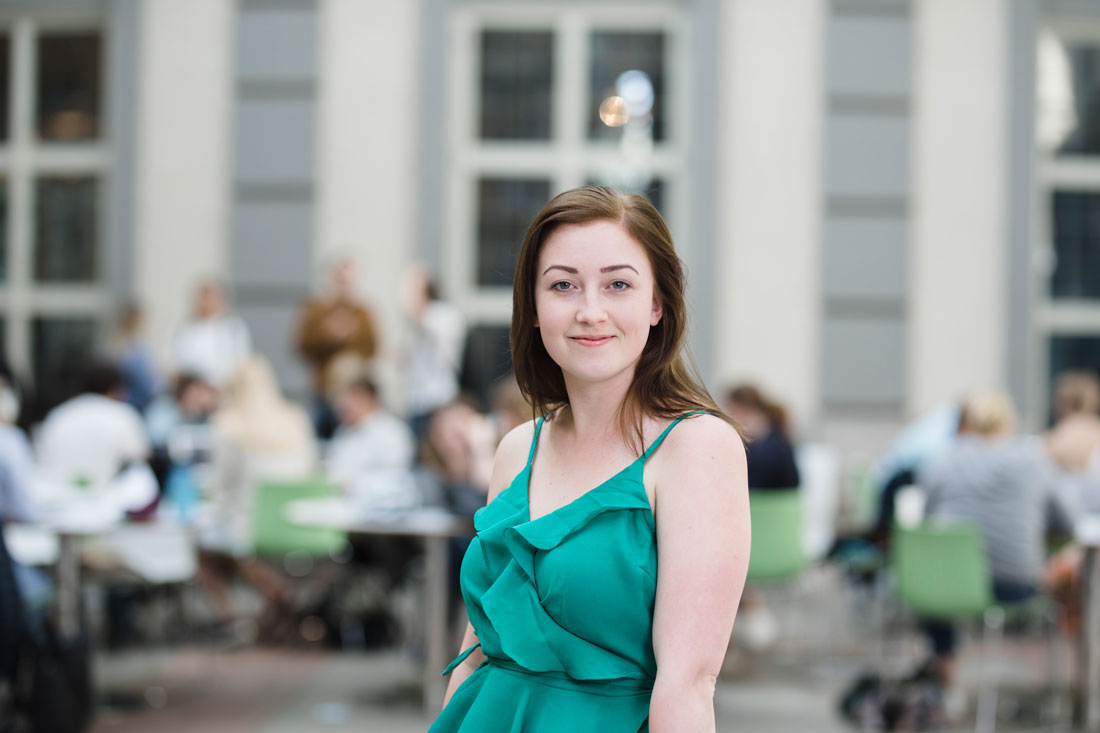 Julia Delin is an SSE alumna who co-founded and headed the startup Simply Events, which was incubated at SSE Business Lab in 2016. With Simply Events, she was a member of the accelerator at STING and has worked for the startup hub SUP46 during its first years of operation. During her studies at SSE, she chaired the student association’s Entrepreneurship Society and was involved in the entrepreneurial fair Guldräven (former Enterprise Day).

“Entrepreneurship at SSE has always been a topic very close to my heart. From the moment I set foot on the SSE Business Lab premises 6 years ago, I’ve tried to be involved in as many ways as I can. Because of this, I’m very humbled to have been given the opportunity to lead this organization and I look forward to bringing new ideas as well as strengthening what already is,” says Julia Delin.

SSE Business Lab is the venture incubator of the Stockholm School of Economics. As a current or former student of SSE, you can apply to get support for your venture for up to 18 months. Since its start in 2001, SSE Business Lab has supported over 180 companies that together have created more than 2000 new jobs and more than 5.5 billion SEK in combined revenues. A few examples are Klarna, Budbee, Voi Technology and Yollibox.

In further strengthening its ability to support new business ideas, the Business Lab Advisory Board has appointed Sebastian Knutsson as new chair. The board supports the Business Lab in strategic questions and with the admission process. Sebastian Knutsson brings extensive experience as the co-founder of King Digital Entertainment where he has been the Chief Creative Officer since June 2004. He also has several years of experience in the internet industry, as co-founder of several companies, and in serving in various product development positions.