Seminar | Why did Putin invade Ukraine? A theory of degenerate autocracy

On December 14, 2022, Stockholm Institute of Transition Economics (SITE) will host a seminar with Konstantin Sonin who will discuss the disastrous decisions made by dictators in the past and present.
Start time: 2022-12-14 at 13:15
End time: 2022-12-14 at 14:45
Location: Room Ragnar at SSE and online via Zoom. Registration is required!

Why did Putin invade Ukraine? A theory of degenerate autocracy

Many, if not most, personalistic dictatorships end up with a disastrous, suicidal decision such as Hitler's attack on the Soviet Union, Hirohito's government launching a war against the United States, or Putin's invasion of Ukraine in February 2022. Even if the disastrous decision is not ultimately fatal for the regime such as Mao's Big Leap Forward or the Pol Pot's collectivization drive, they typically involve monumental miscalculation and lack of competence. We offer a theory of non-democratic regimes, in which the need for regime security dictates, in difficult circumstances, replacement of technocrats by incompetent loyalists, leading, in turn, to disastrous decisions. 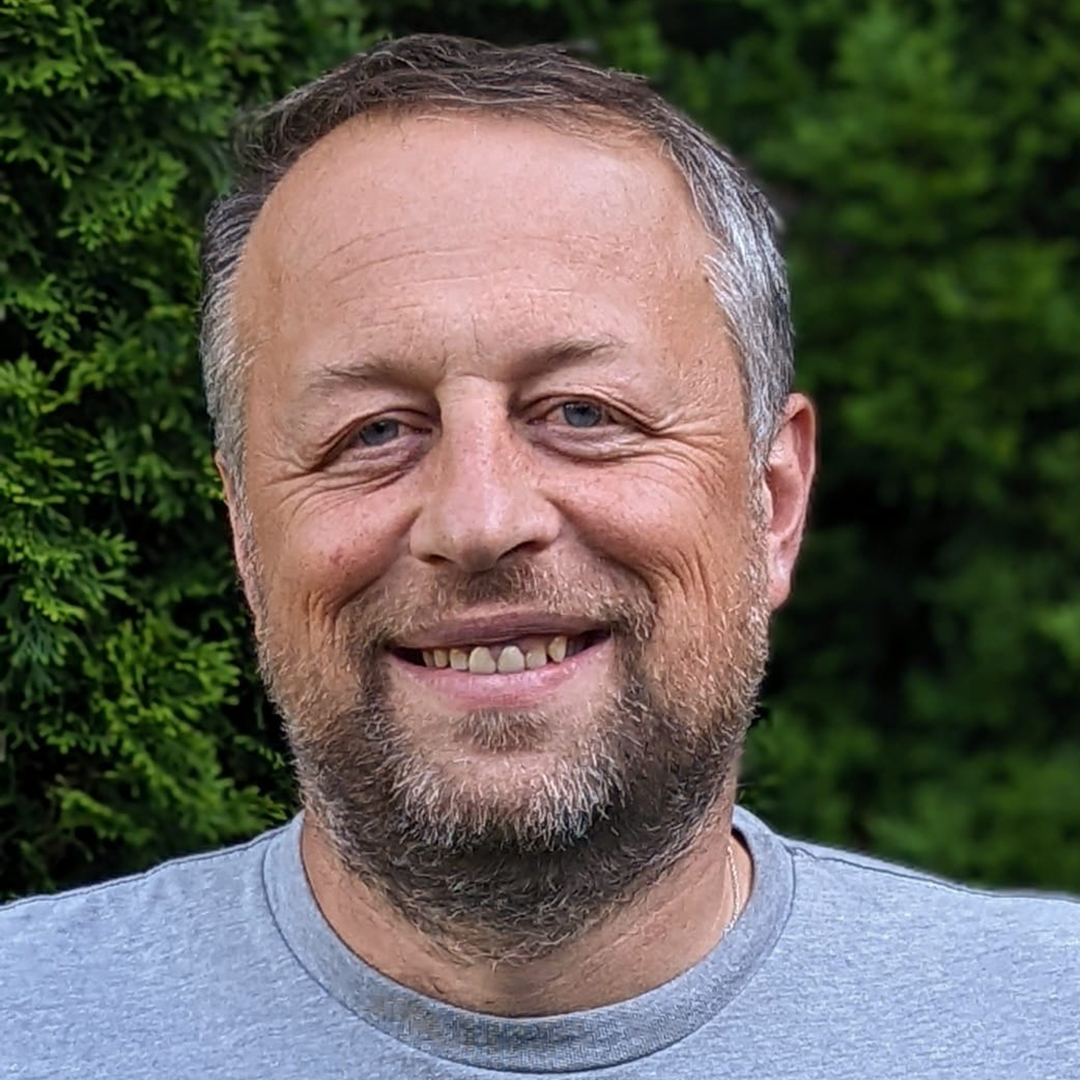 His research interests include political economics, development, and economic theory. His papers have been published in leading academic journals in economics and political science.

Sonin earned MSc and PhD in mathematics from Moscow State University and MA in economics at Moscow’s New Economic School (NES), was a postdoctoral fellow at Harvard University’s Davis Center for Russian and Eurasian Studies, a member of the Institute for Advanced Study in Princeton, a visiting professor at the Kellogg School of Management at Northwestern, and served on the faculty of NES and HSE University in Moscow.

In addition to his academic work, Sonin has been writing columns and Op-Eds and a blog on Russian political and economic issues.

The event will take place in room Ragnar at SSE, Bertil Ohlins gata 5, 113 50 Stockholm. The event will also be streamed online via Zoom for those who cannot join the event in person. Please register via the Trippus platform (here). A confirmation email will be sent to you within a few minutes. If you have not received the confirmation email within 10 minutes, please check your SPAM folder.

Please contact site@hhs.se if you have any questions regarding the event.