The Costs and Benefits of Shareholder Democracy

In their forthcoming paper "The Costs and Benefits of Shareholder Democracy: Gadflies and Low-Cost Activism" Professor Mariassunta Giannetti together with co-autor Nickolay Gantchev find that, in firms with strong corporate governance, low-cost shareholders activism can be beneficial, but this requires that investors collect information and are able to discern between good and bad shareholder proposals. 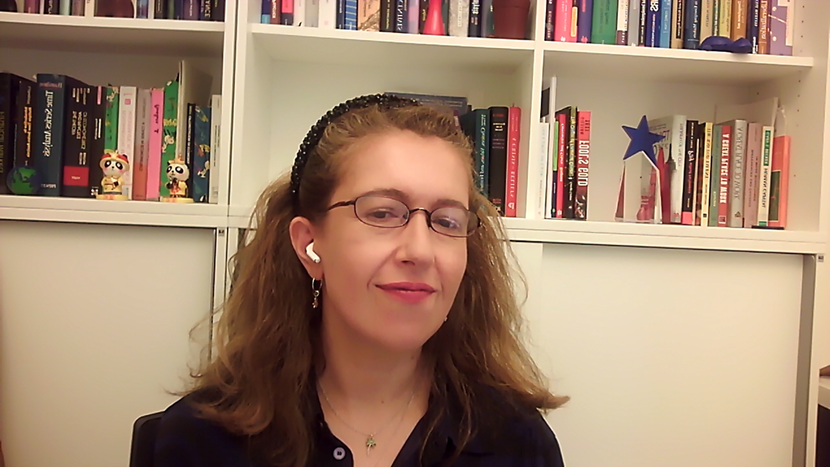 Firms with strong corporate governance are often likened to democracies. Through their proposals and votes, shareholders can determine the broad direction of a company. However, shareholder participation also exacerbates the risk that boards feel compelled to comply with a meaningless cacophony of demands by uninformed shareholders. Due to these concerns, regulators are considering measures to modify the proxy process and mitigate the costs generated by corporate gadflies (small individual shareholders).

To date, data limitations have prevented a systematic analysis of individual investor activism by shareholder-sponsored proposals. Relying on novel hand-collected data on proposal sponsors and implementation of US Standard & Poor's 1500 companies for the period 2003–2014, our recent paper, entitled ‘The Costs and Benefits of Shareholder Democracy’, explores the effectiveness of this low-cost form of shareholder activism.

Giannetti and Gantshev show that proposals on average do not produce positive abnormal returns. This however masks large cross-sectional variations in the long-term valuation effects of proposals and is a consequence of the low cost of this type of intervention. Shareholder proposals, and in particular proposals sponsored by individual investors, may be highly beneficial. Being the least costly means of intervention, they can reach companies that are less likely to be targeted by other forms of investor activism. For instance, the high cost of hedge fund activism confines such interventions to few and relatively small firms, which are undervalued but have good profitability and growth prospects.

The low-cost of submitting a proposal, however, allows unskilled or uninformed shareholders to post a large number of proposals to many different companies. As a result, a small number of individuals and other sponsors submit an unusually large number of proposals every year. In contrast, investment companies submit very few proposals. Since the most active sponsors are unlikely to have organisational capabilities to analyse dozens of companies, many proposals fail to address the specific firm and its particular context, instead spreading the most recent corporate governance fads, such as the elimination of staggered boards.

Giannetti and Gantchev show that the proposals submitted by the most active individual sponsors produce negative abnormal returns if they pass with a majority vote in the shareholder meeting. These proposals are also less likely to be implemented by management and, if implemented, produce negative long-term abnormal returns. Importantly, the remaining proposals appear to generate positive short- and long-term abnormal returns, especially if they are submitted by individual sponsors, indicating that low-cost shareholder activism may be beneficial because we show that it reaches firms that are unlikely to be targeted by hedge fund activists.

They also show that the costs associated with bad shareholder proposals emerge only in companies in which shareholders do not seem to collect information before voting in the shareholder meeting. Based on previous literature, we define mutual funds to be unlikely to collect vote-relevant information if they always follow the recommendations of proxy advisory firms. Other mutual funds always vote in the same way when similar issues arise at different firms, suggesting that they follow their preferences rather than acquire information on the provisions that may improve a firm’s condition.

In firms in which mutual funds based on these indicators are less likely to collect information, harmful proposals sponsored by uninformed shareholders are more likely to receive majority voting and to be subsequently implemented. However, if a large proportion of a company’s shares are held by discerning shareholders, harmful proposals are more likely to be weeded out. Giannetti and Gantchev show not only that this is the case but also provide evidence that shareholder proposals yield on average positive abnormal returns in firms with discerning shareholders.

Overall, the paper highlights that while low-cost investor activism can be beneficial, this form of shareholder democracy crucially requires that investors collect information and be able to discern between good and bad proposals. 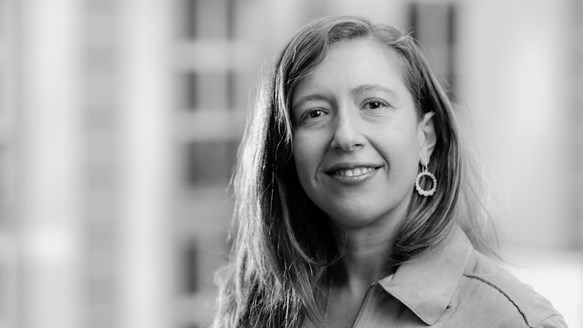 The Blog post: The Costs and Benefits of Shareholder Democracy

The paper: The Costs and Benefits of Shareholder Democracy: Gadflies and Low-Cost Activism