During the Nobel Symposium in Economics hosted by the Swedish House of Finance, Professor Carmen Reinhart from Harvard said, “It’s hard to be on top of a field without making an investment in research and development.” I could not agree more. The Swedish House of Finance is a vital part of the research and development that is necessary to develop Stockholm and Sweden as one of the leading financial centers in Europe. We support the development of a robust, competitive Swedish economy with a high rate of innovation.

In an increasingly complex and international environment, the need for specialists is higher than ever. Universities need outstanding researchers and teachers, firms need highly qualified employees and governments need experts who understand the ever-changing world around us. We provide an important independent platform for discussions of highly relevant industry-wide issues. We thereby also act as an extended arm for research and development in finance that does not naturally occur otherwise.

But just as in the financial industry, we are also finding increased competition for talent. Since the launch of the center in 2011, the world around us has come to appreciate the benefits of creating centers of excellence to gather a critical mass of thinkers. Although we all benefit from this development, it makes it increasingly difficult for us to compete globally. I dare say that financial research in Sweden would not be in its current top position without the resources made available from the public and private sector.

The Institute for Financial Research (SIFR) was established in 2001 by an initiative from the Swedish financial sector with the purpose to support research in finance and step up the dialogue between researchers and decision-makers in the private and public sector. 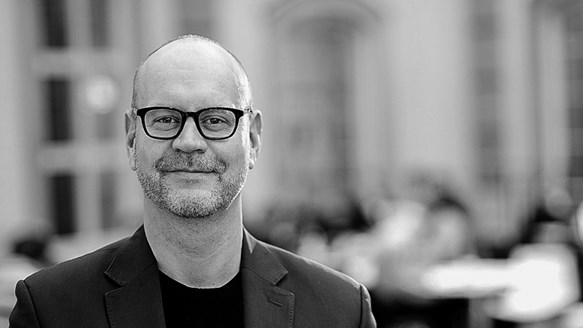