SNS/SHOF Finance Panel: The Corona Crisis: What is the Role of Monetary Policy?

SNS/SHOF's Finance Panel has invited guest speaker Anna Breman, Deputy Governor at Sweden’s Central Bank to discuss the role of monetary policy in the midst of the Corona crisis. What measures have been taken so far? What is the nature of the collaboration with other public agencies in Sweden? In what way does Sweden's Central Bank and other Central Banks work to combat the negative impacts of the Corona pandemic? 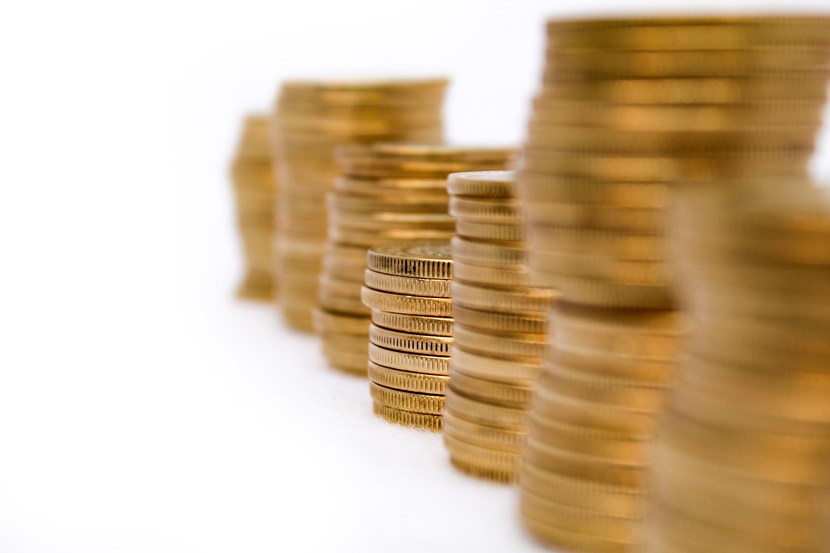 Lockdown measures to prevent further spread of the Coronavirus have brought much of global economic activity to a halt. What can be done to avoid massive unemployment? What can we learn from previous crises? How far will the government's crisis package stretch? Watch this video to hear comments from Professor Anders Forslund, Torbjörn Hållö (LO), Stefan Koskinen (Almega Tjänsteföretagen, Arbetsgivarsamverkan), Annika Sundén (Arbetsförmedlingen) in a moderated discussion led by Mikael Witterblad from SNS in collaboration with SHOF.