What are the top risks faced by Europe's financial system?

Bo Becker, SHoF’s director and a member of the European Systemic Risk Board’s (ESRB) Advisory Scientific Committee, spoke to Victor White, a student at the Stockholm School of Economics, about how inflation, the war in Ukraine and the energy crisis are problems not just for the real economy, but for financial systems too. 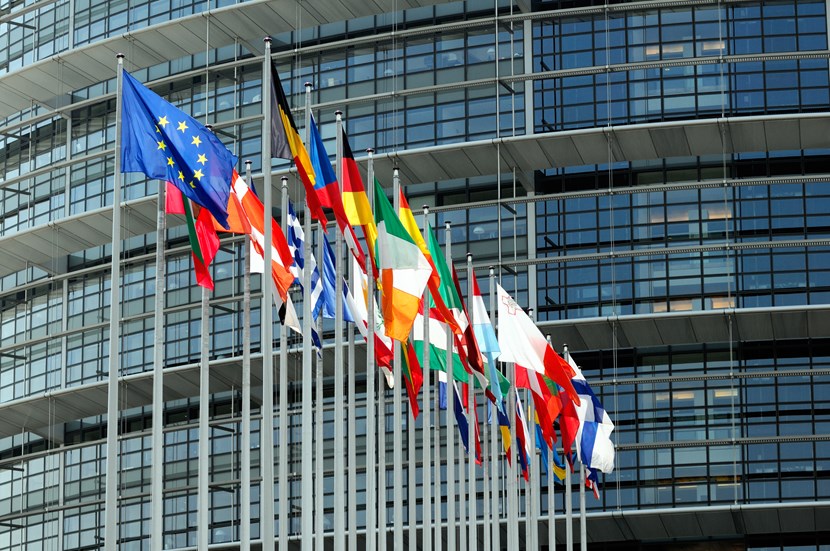 What is systemic risk and the role the ESRB?

The ESRB and a few other institutions were formed in the European Union as a response to that crisis. The ESRB helps the Europen Central Bank (ECB) monitor systemic risks: stress and challenges in the financial system. ESRB can also advise the ECB on how to minimize the consequences should something bad occurs.

Inevitably, even if you are well informed, and you do your best, there will be financial crises now and then of some kind and how do you deal with that?

The ESRB has full time staff and also an advisory committee composed of academics. The ESRB staff does a lot of data work, analysis and forecasts. The Scientific Advisory Board gives feedback and an outside perspective on that, helping the organization learn from academic research.

Lars E O Svensson, my colleague from the economics department, and I serve on the advisory board together with a dozen other academics. The board meets a few times a year to provide a scientific perspective on systemic risk and stress in the financial system as well as current policy issues.

What are the biggest risks to the European financial system?

The number one risk is inflation. That's a global issue. Inflation changes a lot of things. The crisis of British pension funds earlier this fall, as an example, was precipitated by inflation. We have just started to see the consequences across Europe of what happens when interest rates go up because inflation is high. The ECB, Riksbanken, and all the other central banks are thinking about this all the time, or they should be.

There are other stresses too, and risks. There’s a war going on in Europe. Even if you strip out the consequences of inflation, you still have a big impact on energy markets. This is probably not going to impact financial stability but it could help tip the economy into recession.

Other long-term stresses, like the divergence, or lack of convergence, in productivity, across the Euro Area remain a challenge for the ECB. The fact that Southern Europe lags in terms of economic performance, and that this has not gone away over time creates persistent stress in the European financial system.

Another long-term challenge is Brexit. I think the risks associated with Brexit have mostly passed but we may not be completely out of the woods yet. There are still financial activities in London that will move to Frankfurt or Paris in the long run. This movement is associated with some risks.

Why is inflation particularly concerning?

Inflation is like throwing gravel into the machinery of the economy. So, a 10% Inflation, which is what we are seeing in the Eurozone right now, is really harmful. We last had that in the 70s, 80s, and early 90s. That was a bad experience. At that point, there was a complete consensus that the number one job of any central bank is to keep inflation low. Right now, the central bank mandate may say 2% or 2.5%, so inflation cannot remain at 10%.

When inflation is high and persistent, you probably need an actual recession, meaning people lose their jobs to bring inflation down. Economic growth will be negative. This is economically and politically painful, but it is better than waiting.

To delay dealing with inflation means we postpone the pain at the cost of increasing it. The modern consensus is that it’s least painful to address inflationary pressures promptly. The longer you let it ride, the worse it gets. The pain in question is raising interest rates until you get a sufficient reduction of demand in the economy to drive down inflation.

One important risk facing a central bank is squeezing the economy too much, that you get a serious recession. A nightmare scenario for a central banker is to create unecessarily high unemployment. The risk of a central bank mistake is higher when central banks raise rates very quickly, as they have done this year.

I think one thing that we regret in hindsight both in the U.S., and especially in Europe, is that the central banks did not start raising rates earlier. Now central banks are raising rates very fast. It makes it much more likely that we are going to see some kind of policy mistake.

This transcript has been edited for length and clarity. Sound Economy is a student-run podcast at the Stockholm School of Economics. Listen to the podcast here. 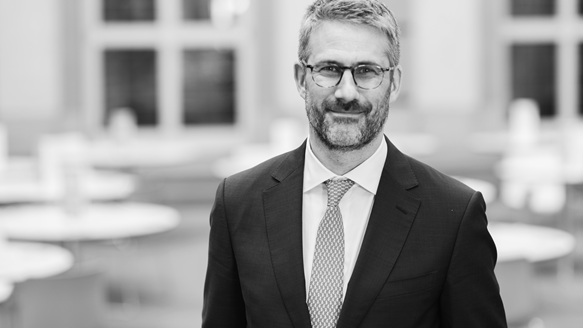 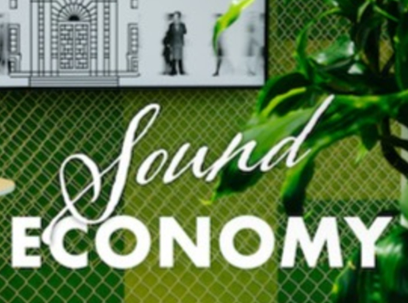 Sound Economy is a student-run podcast at the Stockholm School of Economics. Listen to the podcast.