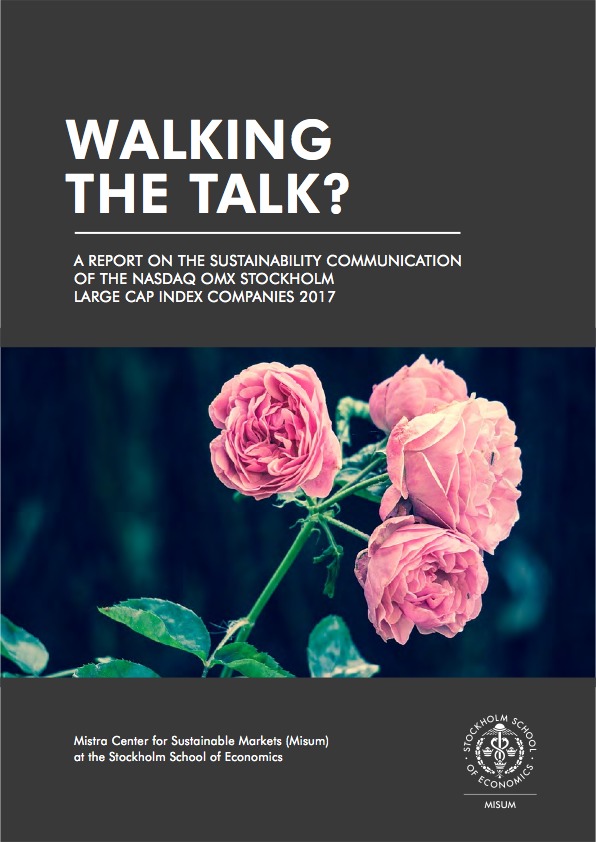 PhD scholarships in Management and Corporate Sustainability at Misum