SHoF’s Per Strömberg, Gustav Martinsson and Christian Thomann received the grant from the Marianne and Marcus Wallenberg Foundation. 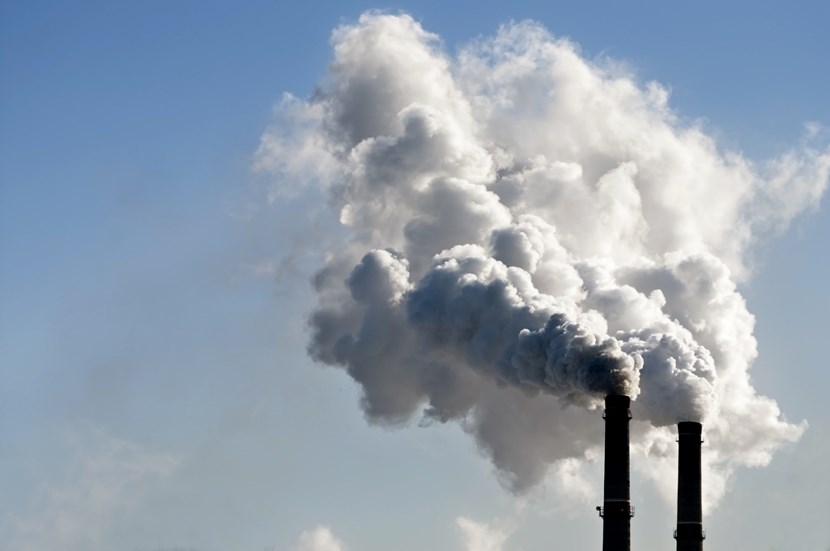 Carbon pricing is often emphasized as one of the most important policy tools for achieving decarbonization and creating a more sustainable growth path for the economy. Still, there is a lack of comprehensive empirical evidence as to whether, and to what extent, carbon pricing affects firm behavior and most notably carbon dioxide (CO2) firm-level emissions.

The researchers will use the grant to investigate how Swedish manufacturing firms have responded to the incentives provided by the European Union Emission Trading System (EU ETS), the world’s largest carbon pricing market. The research will provide novel insights into how firm level CO2 emissions change in response to the pricing from emissions rights provided by the EU ETS.

“Carbon pricing is often emphasized as one of the most important policy tools for achieving decarbonization. However, little is known about how emissions should be priced. For example, if there is a difference between carbon taxes and an emissions trading system. In Sweden we have experience with both systems.” says Per Strömberg, professor at Stockholm School of Economics and the Swedish House of Finance.

The research team is already working actively with issues relating to carbon pricing; amongst other things, they have investigated the efficiency of the Swedish carbon tax.

Sweden was one of the first countries to introduce a carbon tax in 1991. In a study  from 2022, they found that 2015 CO2 emissions from Swedish manufacturing would have been roughly 30% higher without explicit pricing of carbon emissions. With the grant from Marianne and Marcus Wallenberg Foundation the three researchers will be able to contribute further to advancing the insight on how to design, and deliver optimal policy interventions, and how governments and markets should work more effectively together to address the low-carbon transition.

Carbon Pricing and Firm-Level CO2 Abatement: Evidence from a Quarter of a Century-Long Panel 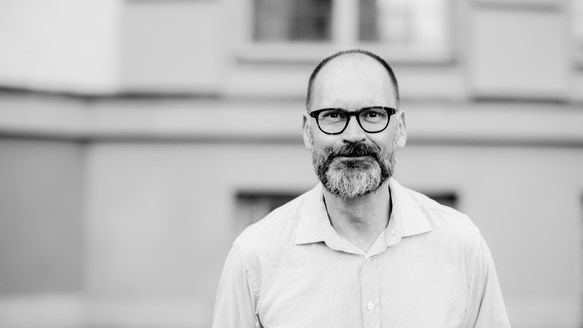 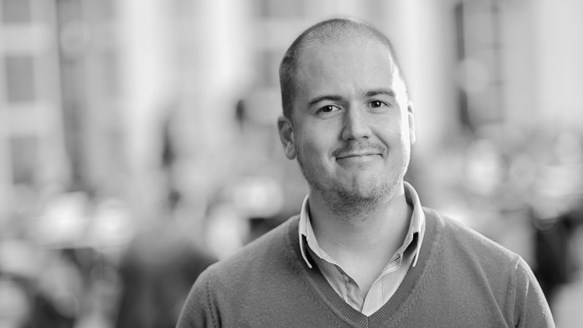 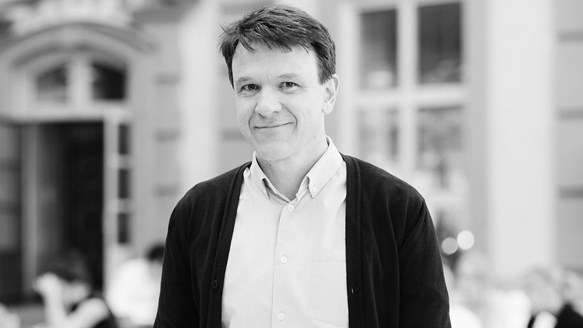