Alexander Ljungqvist, an internationally renowned professor specializing in corporate finance, entrepreneurship, and capital markets research, has been recruited to the Stockholm School of Economics and appointed to the Stefan Persson Family Chair in Entrepreneurial Finance. 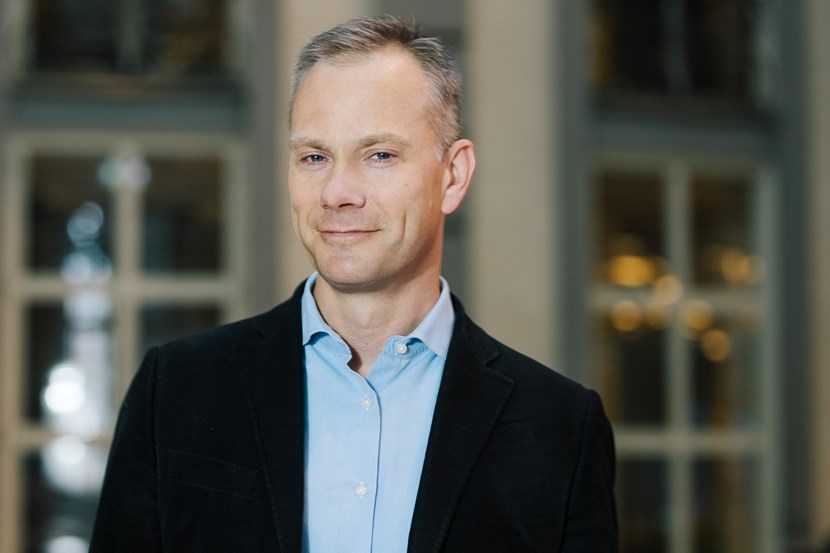 Alexander Ljungqvist most recently held the Ira Rennert Chair in Finance and Entrepreneurship at New York University’s Stern School of Business, where he also served as the Sidney Homer Director of the NYU Salomon Center for the Study of Financial Institutions. He has previously taught at Oxford University, Cambridge University, Harvard Business School, and London Business School. Alexander is affiliated with the National Bureau of Economic Research in Boston, the Centre for Economic Policy Research in London, and the Research Institute of Industrial Economics in Stockholm.

Alexander Ljungqvist will be working at the Swedish House of Finance, where he plans to study the Swedish and global economies from a financial perspective with support from, among others, the Jan Wallander and Tom Hedelius Foundation and the Bank of Sweden’s Tercentenary Foundation (Riksbankens Jubileumsfond).

“In the 25 years that I have lived abroad, Sweden has undergone many interesting changes,” says Alexander Ljungqvist. “These include the emergence of Stockholm as a European hub for startups, innovation in financial markets, and significant changes to the pension system. I look forward to contributing to Sweden’s continued economic success through my research, teaching, and involvement in the economic debate. The Stockholm School of Economics offers me an excellent platform for doing so.”

Alexander Ljungqvist served two terms on the Nasdaq Listing Council and one term on the board of a European biotech startup. On behalf of the World Economic Forum, he served on the Council of Experts supervising the project “Alternative Investments 2020” and was involved in the working group for the project “Rethinking Financial Innovation”. 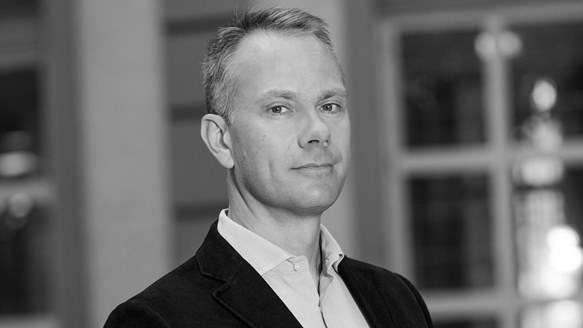