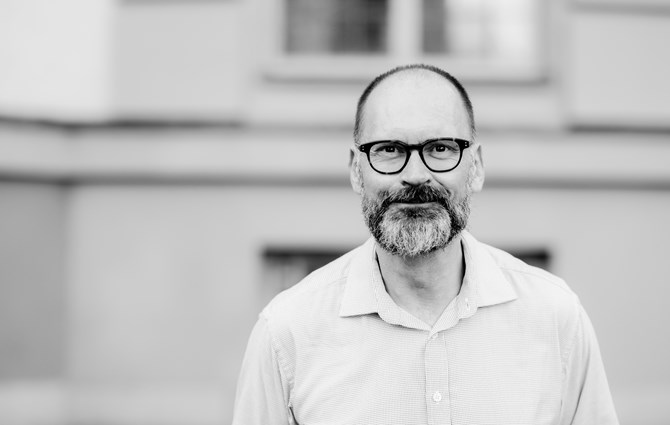 Dr Strömberg’s research has primarily focused on the two areas of bankruptcy and private equity finance. His work has been published in top academic journals in economics and finance, and has been acknowledged by the Brattle Group Prize for best corporate finance paper published in the Journal of Finance in 2001 and 2009, the Brattle Group Prize for distinguished corporate paper published in the Journal of Finance in 2013, the 2004 NASDAQ award for best paper on capital formation at the Western Finance Association meetings, the 2006 Researcher of the Year award at the Stockholm School of Economics, the JFI Stuart Greenbaum Prize for the most significant paper in the Journal of Financial Intermediation in 2007, and the ECGI Standard Life Annual Finance Prize for best corporate governance paper in 2013.  In 2011 he was awarded the Assar Lindbeck Medal, given bi-annually to an economist active in Sweden below the age of 45. He is a member or the Swedish Royal Academy of Sciences and the prize committee of the Sveriges Riksbank Economics Prize in the Memory of Alfred Nobel, which he currently chairs. 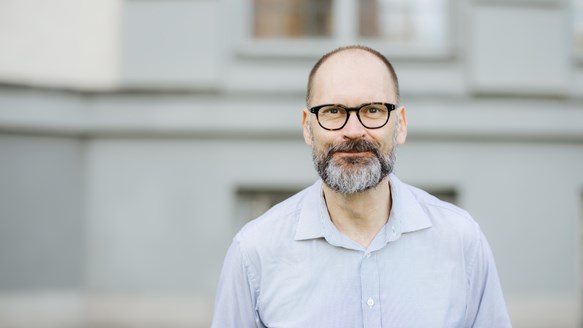