The increased availability of alcohol may harm individuals who have present-focused preferences and consume more than initially planned. Using a nationwide experiment in Sweden, Marieke Bos from the Swedish House of Finance and Itzhak Ben-David from the Ohio State University study the credit behavior of low-income households around the expansion of liquor stores’ operating hours on Saturdays. Their paper was recently published in the Review of Financial Studies on August 17, 2020. 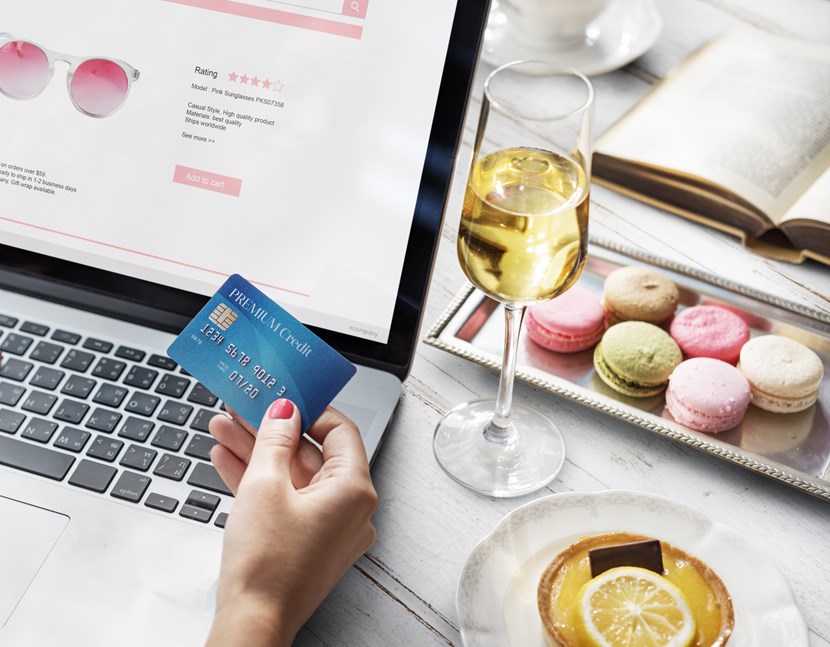 Consistent with store closures serving as commitment devices, the policy led to higher credit demand, more default, increased dependence on welfare, and higher crime on Saturdays. The effects are concentrated on the young population due to higher alcohol consumption combined with tight liquidity constraints. The policy’s impact on indebtedness is estimated at 4.5 times the expenditure on alcohol.

Pinning down a causal effect in a social environment is inherently challenging. To tackle this challenge, Marieke and her co-author exploit an experiment rolled out by the Swedish government. In the experiment, the government ordered Systembolaget - Sweden’s alcohol monopoly - in six out of the 21 counties to extend opening hours to Saturdays. It included a variety of bigger cities to smaller towns, scattered from the North to the South. Given that increased access to alcohol was imposed from above rather than dependent on individual behavior and decisions, it created a suitable environment for testing whether the increased ability to buy alcohol produced an opportunity to make more impulsive decisions. The analysis compared people over time to groups living in counties where nothing had changed. To control for potential biases, they ran their analysis for the young (18-25-year-olds) as well, exploiting the fact that 18-19-year-olds are not allowed to buy alcohol in Sweden but can borrow while 20-25-year-olds can do both.

The Disproportionate Impact on Financial Well-being

Purely looking at the consumption that people spend on alcohol, Marieke and her co-author find an impact 4.5 times bigger. Meaning that for every dollar spent on alcohol it led to 4.5 times more debt. This is driven by decreased earnings and/or due to the fact that alcohol triggers all kinds of additional consumption and worse decision making within other realms. For example, drunk driving and violent crimes. As a consequence, if decision-makers ease up the access to alcohol, the financial well-being of low-income individuals diminishes in a degree that is 4.5 times bigger than the amount of money that people spend on alcohol.

Focus: People on the Low End of Income Distribution

The study analyses a group of individuals that are on the low end of the income distribution. Marieke has previously worked for microcredit banks in the Gambia and it strengthened her commitment to study people on the low end of income distribution closer to home. Within this group, Marieke and her co-author investigated people who divert from plans (i.e. make impulsive consumption) and to what degree such personal characteristics harm financial wellbeing. Studying a relatively small group in society is coupled with limitations in terms of generalization. However, Bos continues to pursue these studies given that knowing the underlying mechanism of why A leads to B allows for decision-makers to adjust policy. The issue with only considering correlations is that it may answer bigger questions, but at the same time does not provide an indication of how to tackle the problem, she says.

From a policy implication perspective, the paper contributes to the idea that having a commitment device by regulating opening hours, could protect a vulnerable group of people. From another perspective, increased convenience for the majority may weigh up against the negative externality or loss for the minority vulnerable group. However, Marieke emphasizes that many people tend to underestimate to what extent the majority will be affected by these externalities (e.g., worse labor market performance, committed crimes) that arise within the minority group. Realistically, these externalities eventually are likely to be corrected through social transfers and financed by taxpayer money from the majority of people. The paper device trade-offs in policy formulation, including choices on how much money decision-makers want to put into access to these goods versus diminishing financial distress in general.

In future studies, Marieke is looking to expand further into the intersection of mental health and finance. For example, to observe what happens to an individual who is in the tail of the normal distribution of time-preferences; such as individuals with an ADHD diagnosis and the impact it has on their financial wellbeing. As well as looking into the impact of firm restructuring on the mental health of its employees and the causal relationship between a mental illness diagnosis and (financial) well-being. She wrote her thesis on the financial decisions of people who borrow from pawnshops. Marieke’s research centers upon mechanisms feeding into the poverty trap as well as the financial wellbeing of low income individuals in the Western world. In the end, she says, everyone suffers from sub-optimal behavior but if you are at the lower end of the income distribution a person cannot absorb the mistakes as well as rich people since they live at the edge of their budget constraints. Bos has published several papers related to this topic that are available to read here. 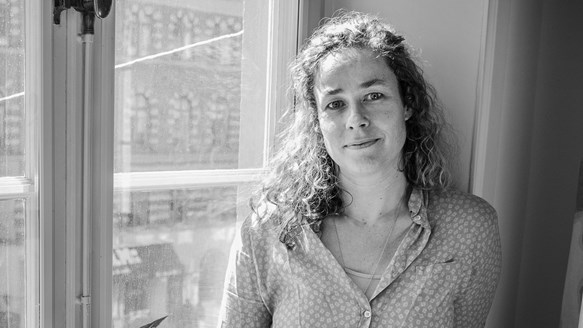