As the US begins to take increasingly drastic steps to combat the spread of coronavirus, it’s important to be prepared for the economic consequences of these measures. 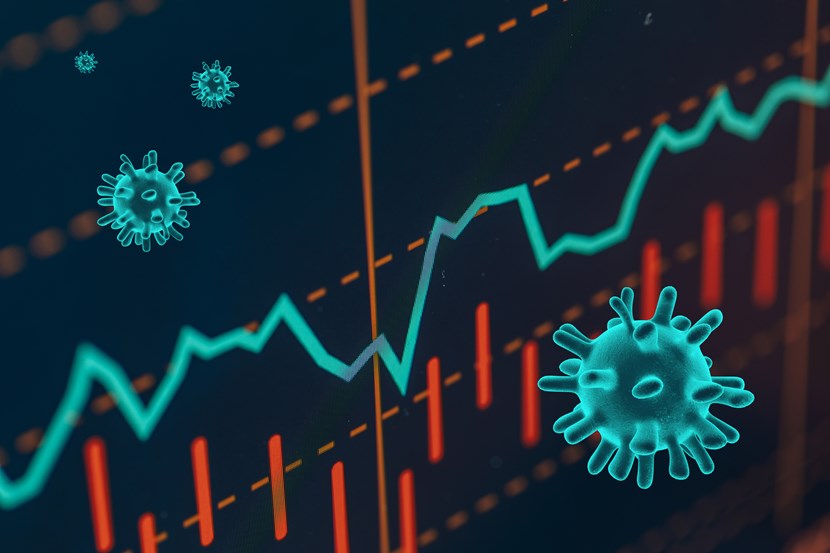 A great deal of attention has been paid to the strain this puts on low income families—those people for whom working at home is simply not a realistic option. There is no question that the poorest households will face the most severe immediate personal economic consequences of quarantine measures. As a matter of basic human decency, we should help limit their suffering. But focusing on low income households dramatically understates the severity of the problem to the economy as a whole. It’s the middle class we should be worried about.

Let’s look at it through the cold, inhumane lens of economics for a moment. When poor households suffer, they don’t impact consumption very much, because they don’t consume that much to begin with. But when wealthier households cut their spending, their cutbacks have a much greater ripple effect on the economy because their spending accounts for a much greater share of overall consumption.

This is where things get scary. The FINRA Foundation National Financial Capability Study paints a frightening picture of a looming economic epidemic that the coronavirus could cause.[1] To put it simply, many ordinary, middle-class households are ill prepared to handle a few weeks of economic disruption. This is what households making between $50,000 and $75,000 in annual income in 2018 tell us about their finances:

I did these calculations myself using the census-weighted survey data available from the FINRA survey website, but I’m only scratching the surface. For a more detailed look, see the April 2018 report by Andrea Hasler, Annamaria Lusardi, and Noemi Oggero.[2] Their analysis shows that household financial fragility is very much a middle-class phenomenon.

The median household income in 2018 was $63,179 per year: smack in the middle of the  income group I just described above. When we think about how diseases spread, we often ask how many people are at risk of becoming infected or transmitting the disease. By that analogy, these statistics show that a great many ordinary households are under everyday financial strain, and thus are at risk of spreading coronavirus to the economy more broadly through the way they change their consumption behavior.

Here's how the scenario unfolds. Suppose a median at-risk household experiences unusually volatile monthly income because of the economic disruptions caused by coronavirus.  Maybe they are a small business owner or an hourly contract worker making a decent living but unable to report to work and bill hours. We already know that they have started to cut back on expenses already, but think about what begins to happen as their income is disrupted. Their credit card balances grow.  They already weren't paying them off in full each month, so they get closer to maxing them out. A few months down the line they’ve hit their credit limits, and as this is happening their minimum payments are growing higher than ever before. They are back at work, making the same money as they did before the epidemic, but it doesn’t go as far because now their monthly household debt service has ballooned.  They have less to spend and are finding it increasingly difficult to tread water from month to month. Partly they cut back further on consumption and partly they start to fall delinquent on important household debts.  It spins further out of control from there. What begins as a few weeks of unexpected disruptions to household income six to nine months later causes a recession, even though everyone is back to work and healthy.

When this happens to the poor, the poor suffer and too few of us notice. But when it happens to the middle class, the impact on consumption is contagious. That’s just one more way that the coronavirus causes the next recession.

[2] “Financial Fragility in the US: Evidence and Implications,” by Andrea Hasler, Annamaria Lusardi, and Noemi Oggero, April 16, 2018. 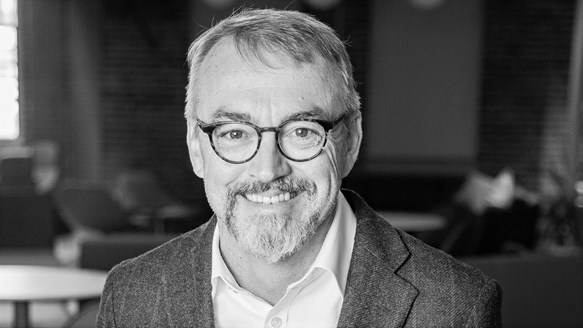 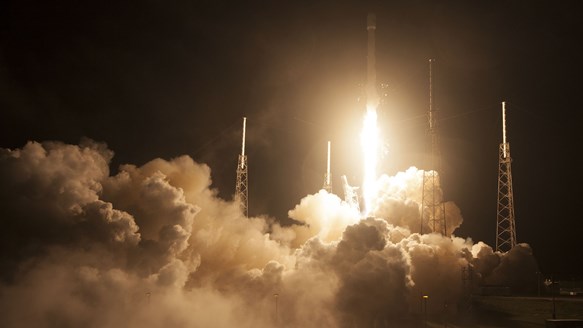 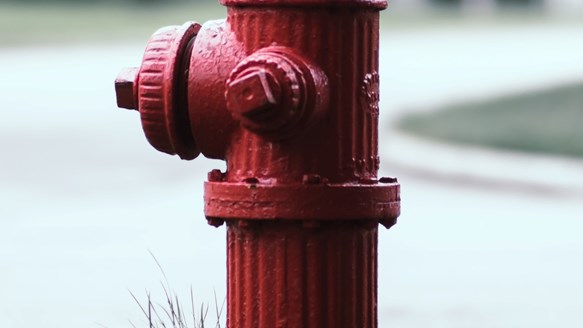