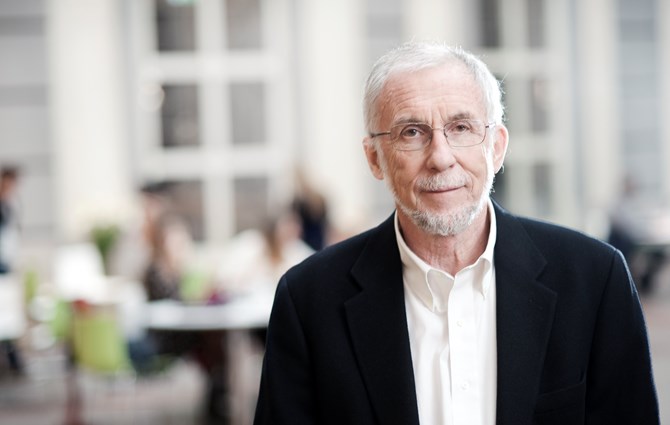 Professor Lars E.O. Svensson is Affiliated Professor at the Stockholm School of Economics since May 2013. During September-November 2016 he was a Duisenberg Fellow at the Directorate General Research, European Central Bank, Frankfurt. During January 2015-March 2016 he was Resident Scholar at the Research Department, International Monetary Fund, Washington, DC. He was Deputy Governor of Sveriges Riksbank (the central bank of Sweden) during May 2007- May 2013, Professor of Economics at Princeton University during 2001-2009, and Professor of International Economics at the Institute for International Economic Studies (IIES), Stockholm University during 1984-2003. He is Affiliated Professor at IIES since June 2009. He has published extensively in scholarly journals on monetary economics and monetary policy, exchange-rate theory and policy, and general international macroeconomics.  He has held visiting positions and lectured at universities, central banks, and international organizations in several countries. He received his Ph.D. in economics from Stockholm University. 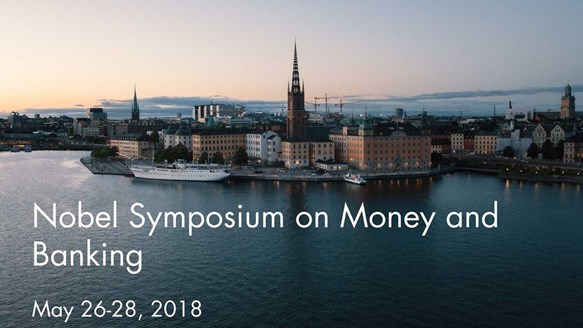