Hysteresis in Price Efficiency and the Economics of Slow-moving Capital 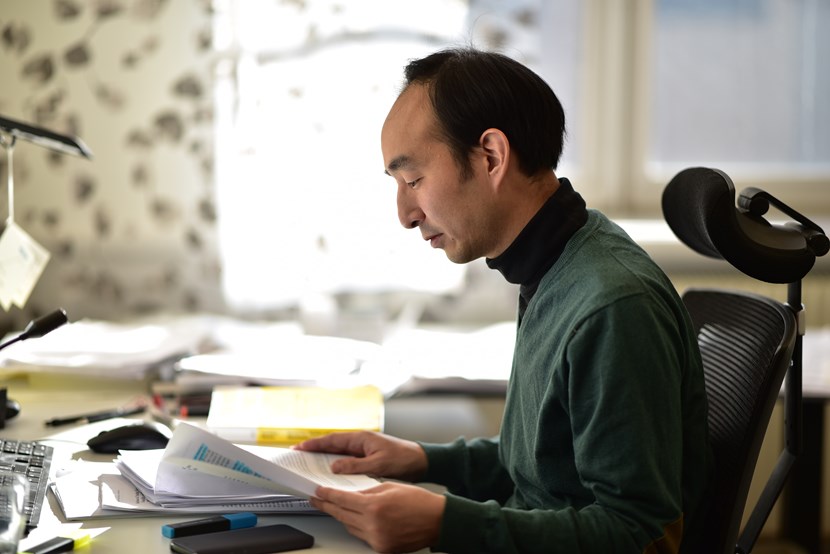 With path dependency or hysteresis, the economy can be trapped into a persistent low efficiency regime. The key driving force is the feedback between active capital and price efficiency. When mispricing increases due to a bad shock, arbitrageurs’ existing positions take a longer time to realize profits. This makes active capital more scarce as those arbitrageurs have to wait longer with their positions. If so, arbitrageurs with available capital abstain from exploiting arbitrage opportunities knowing that the investment horizon will be lengthened. Consequently, this leads to a negative cycle of further mispricing, which in turn reduces active capital even more. With capital trapped in existing positions, more and more investors avoid investing. Hence, mispricing persists due to the negative feedback loop, creating a low price efficiency regime. 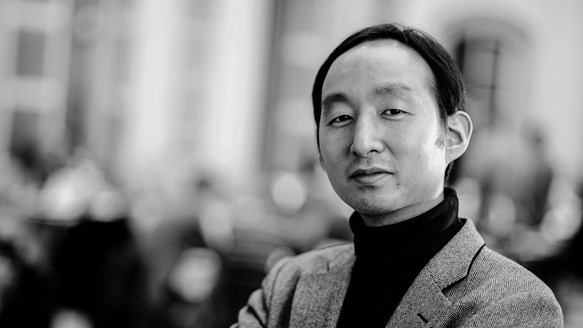