On May 7 to May 9, the CEPR Fifth European Workshop on Household Finance - a niche conference exhibiting top-tier research in the field of household finance, returns. This time to Stockholm, SHOF. The three-day academic conference summons researchers from renowned institutes across the globe, LSE, MIT, Harvard University amongst others. On top of the conference, there will be a Think Forward Initiative (TFI) event in which public practitioners and policy makers come together.

Read more about the conference in this article, in which local organizer, Paolo Sodini, Professor, Department of Finance, SSE, Director National Data Center, SHOF and one of the founding members of the CEPR Network on Household Finance, presents this year’s impressive lineup, anecdotes from the network’s formation and the theme for 2020’s TFI event.

From a pool of 170 papers, nine papers have been admitted to the conference and will be presented in three two-hour sessions, delivered through a webinar format. Both empirical and theoretical papers have been selected to represent the research field in its entirety and to present different topics. Among those topics are; how to trade; consumer protection; the fine print of the credit card contract; the issue of obfuscation of financial products; investment behaviour as a predictor of divorce; and fintech in Latin America.

The lineup for this year’s conference is impressive and on Thursday (May 7), Cameron Peng from LSE, Mengli Sha from Pennsylvania State University and Maarten Meeuwis from MIT will begin presenting. On Friday (May 8), Tabea Bucher-Koenen, ZEW - Leibniz Centre for European Economic Research, Emil Verner from MIT and Sheisha Kulkarni from University of Virginia will present their contributions. Followed by Yeorim Kim, VU Amsterdam from Netspar and De Nederlandsche Bank, Arna Oalfsson from Copenhagen Business School, Danish Finance Institute and Sean Higgins, Northwestern University on Saturday (May 9).

The European Household Finance network was founded in 2010 with the Swedish House of Finance in Stockholm as one of the main sponsoring members, which continues to be an important pillar behind the conference. The network is a nonpartisan organization, independent of industry and of political parties. Historically, Europe has been the centre for research on household behaviour in financial markets, according to Paolo Sodini. Back then, the field did not have a name and the term household finance was coined by Professor John Campbell from Harvard University in his presidential address at the American Finance Association in 2005, to study how households interact with financial markets to reach their goals.

During the network's formation, researchers were scattered all over Europe across different universities and research institutes. “We noticed a tendency of creating idiosyncratic conferences and it was a pity to lack coordination,” Paolo Sodini says. As the research field grew, going from about 60 papers a year to about 350, it also attracted more interest from the industry. This formed the foundation of the TFI event - a less academic forum with a wider scope.

An Industry Perspective: The TFI Event

In line with Think Forward Initiative (TFI)’s figures, 42% of all EU households have difficulty to make ends meet. ING, the Center for Economic Policy Research (CEPR) and the rest of TFI’s core sponsors and members aim to economically empower households. On May 7, the TFI event invites to such an opportunity with focus on big data, or more specifically: "Household welfare, do we need big data?". Appearances include Professor John Y. Campbell from Harvard University, Martin Flodén, Deputy Governor from Sweden's Central Bank, Shiler Khedri, Global Head of Data and Technology at ING Analytics and Professor Gianluca Violante from Princeton University, discussing both micro- and macroeconomic aspects. The panel discussion will be moderated by Professor Karolina Ekhom from Stockholm University.

A discussion on big data inevitably opens up the issue of the role of microdata, especially in a big crisis like the Corona pandemic. Sweden used to be at the forefront of collecting administrative data providing detailed information about the socio-economic characteristics of Swedish households, but has fallen behind other countries (such as Denmark and Norway) after the abolition of the wealth tax in 2007. According to Paolo Sodini, without microdata and little insight into people’s balance sheets and income, it becomes harder to target intervention required by severe income shocks, like the one we are experiencing now. In his words. “we use stress tests for banks to assess the financial stability of our economies, why don’t we do it for households and companies?” To learn more about the TFI event and the latest in household finance, sign up for the 2020 conference!

Welcome to register for the conference! 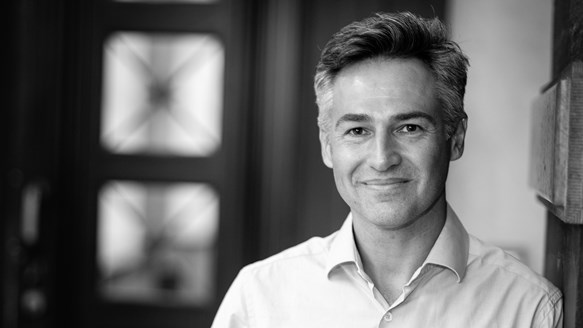 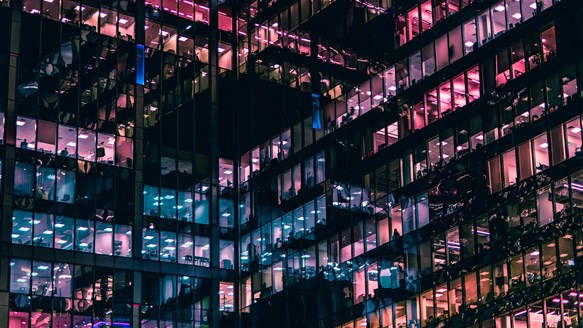 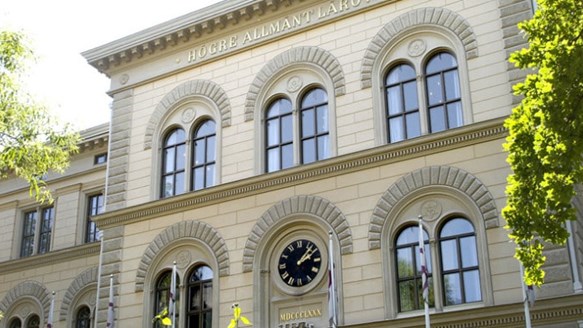