Equality in Finance: An Outlook From Two of Our Female Jobmarket Candidates

International Women’s Day, on March 8, is a global celebration of women’s achievements. The theme for this year’s campaign is each for equal. 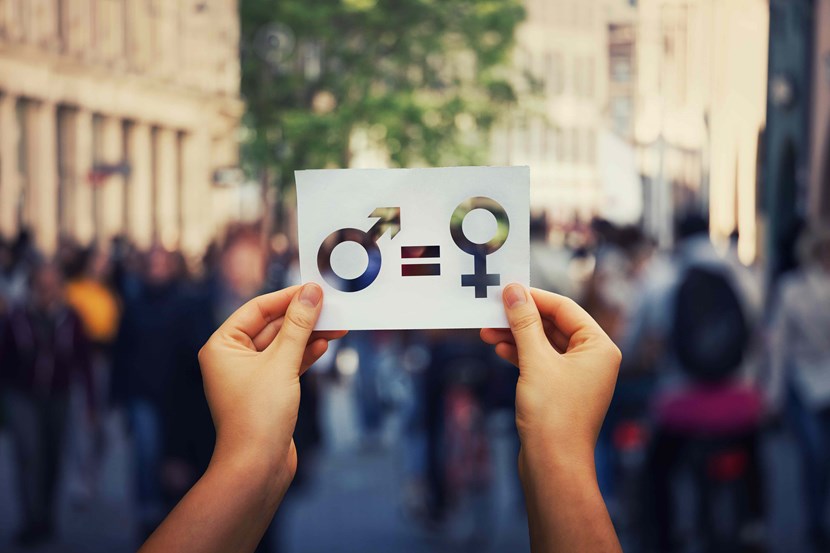 We spoke with Anastasia Girshina, Postdoctoral Fellow at the Swedish House of Finance, who recently recently accepted a job offer from our own department, as Assistant Professor, and PhD student Ivika Jäger, who has received an offer for a Postdoc position at Aalto University. In order to discuss equality in finance and its relation to male-domination and masculinity, networks and new competition, quotas and female role models. They shared some of their personal stories and reflections on the matter. Ultimately providing a glimpse into unique perspectives on equality in the 21st century financial arena.

According to the Academic Female Finance Committee (AFFECT), the gender gap in finance increases with rank. But, is male-domination the reason why women are less recognized for potential high-level roles? In Anastasia’s experience, the more fundamental question to explore is the distinction between male and masculinity. She exemplifies this point by different attitudes towards parental leave she ecountered in job market interview: “I’ve visited very male-dominated departments where they were so eager to talk about parental leave because they had all been through it. In contrast, I’ve experienced environments where parental leave was considered taboo, because no one has ever chosen to do it.” Therefore, it seems that male-domination and masculinity are not being mutally exclusive in the financial industry.

From another perspective, it seems that changes in behaviour could indicate that the issue of inequality is less centered upon males, and more around how both gender adapt to the structures in place. To provide an example of this, it is not uncommon for women to feel the need to adapt to masculine standards that are traditionally in place as a way of becoming successful. Ivika underlines this point by adding: “the structure in place is so masculine (...) To push through you need to obtain some of those characteristics even to be considered”. In contrast, Anastasia pinpoints this as where the real underlying challenge begins. Not only does it put pressure on women to adapt in certain ways, but it also forces men to behave according to masculine norms.

The Role of Networks and New Competition

From a cultural perspective, Anastasia highlights another important factor frequently overlooked. Namely, the role that networks play in the workspace in potentially creating inequality. She says: “A lot of business talk is happening when we're having a coffee, after-work drinks. So if we're in an environment where networking is centered upon typical masculine activities women might be discriminated against, and vice versa in a very feminie environment”. From this perspective, it is likely that there are more subtle ways that inequality is forged into culture, making the root-causes less obvious on the surface.

However, there is also reason to believe that new competition in the financial industry could generate a shift in culture. According to Invest Stockholm, crowdfunding is becoming an important source for financing Small Medium Enterprises (SMEs). Ivika believes that this might become key for accelerating change: “A lot is changing in crowdfunding and alternative fundraising solutions, this will most likely require the role of investment banks to also change due to competition. (...) you are going to need people with various skills in that setting”. Hence, when the outlook of the financial industry is becoming less traditional, the culture in place might also have to change. Ultimately making it more susceptible to women and other groups currently underrepresented in the industry.

However, despite natural progression of the industry through competition, what actual measures are taken to promote equality in the workspace? One popular measure is the implementation of quotas. For Anastasia, this could be a double-edged sword. From one perspective, it could be necessary to build certain experiences, increase salience of the issue, and pave the way for future generations. But, it could also have negative side-effects. She explains: “I sometimes hear people saying that, ‘she got a job but that is because she is a woman’. Many times I think that it's very unfair. I think what you don't want to have is the sensation of being picked for reasons other than being a suitable candidate.” At the same time, she emphasises that these types of negative aspects do not set aside all the benefits.

In the contemporary world, targeting women specifically is encouraged in many contexts. However, according to AFFECT, the representation of women in publications shows an upward facing trend. From Ivika’s perspective this could potentially alter the need to target women specifically: “More and more women get into academia and start publishing and become experts in their fields. Hence there will be no need to target women specifically.” Ultimately, when an increased number of women pursue careers in financial research, one projection is that this will result in more females in potential high-level positions.

The Importance of Female Role Models

When conceptualizing about future generations, female role models are essential to many. According to Anastasia, female role models are also an important source of inspiration. But not in the sense of showing the next generation in finance that women ‘can’ become CEOs. Instead, she believes: “a role model should be one that is free to make choices that are suitable for that person (...) You can still be successful and fulfilled in your profession even if you're not a CEO and I think that's what a role model should be.” Hence, the essence of her message is that the metric of success should not be dependent on the sort of positions that would normally be occupied by men. Instead, it should be defined by free choices on a pursuit to professional and personal fulfilment.

With that encouragement in mind, we would like to offer our warmest wishes to all exceptional women out in the world, and perhaps in particular to women at the Swedish House of Finance. We would also extend our appreciation to Anastasia Girshina and Ivika Jäger - who despite busy schedules, have been all too generous with their time and help in contributing to our story. 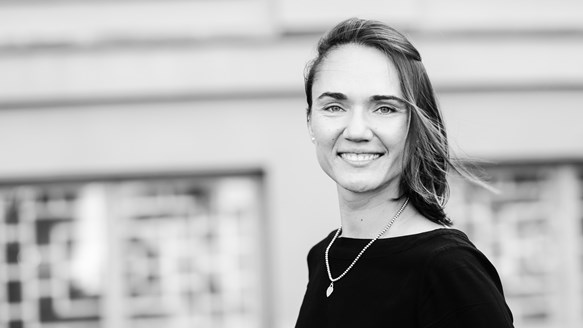 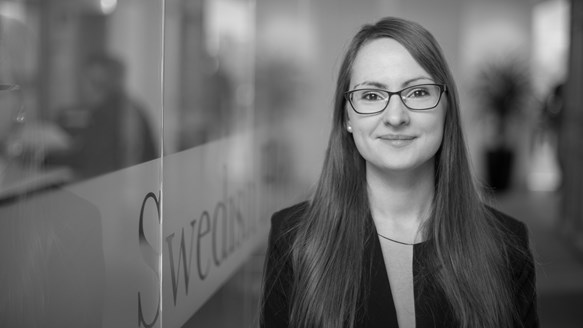