Does Europe need Stronger Banks or Better Securities Markets? To have both is better than having one or the other, was the answer given by the panellists at the Credit Crisis conference. Europe seems to be moving in that direction. 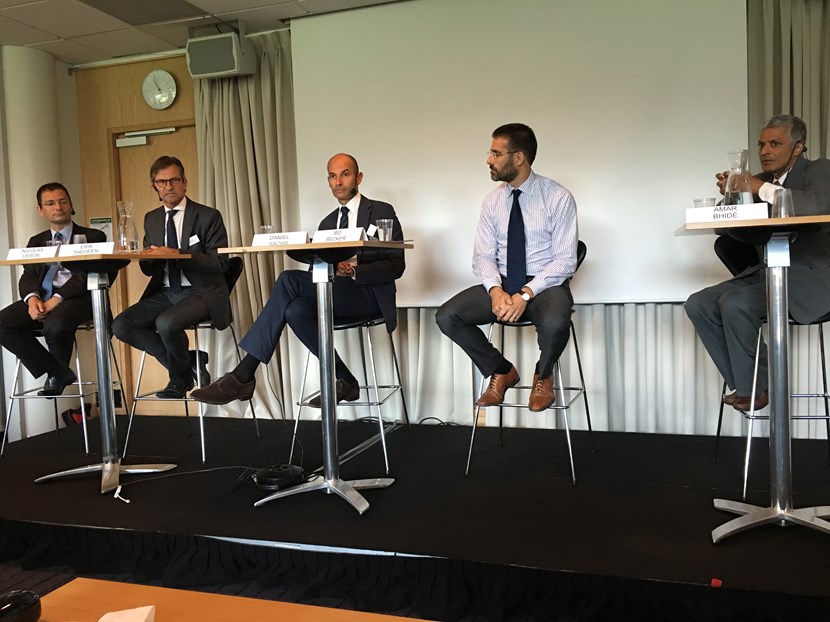 “Corporate bonds is something we should welcome. It would make the Swedish markets much more diversified”, stated Erik Thedéen from Finansinspektionen.

Thedéen explained that direct borrowing from corporates has been hard to develop in Sweden. Several factors have to correspond, such as demand, the legal system and policies for investors. There is also a vested interest in the issue, Erik Thedéen argued – as both the banks and the investors are quite fine with the current situation.

“So if anyone tries to change the system, he challenges people and systems, foremost the banks”, said Erik Thedéen.

The fact that the securities market is not very developed in Sweden is not so surprising, argued Erik Thedéen, given the strong position of Swedish banks. With high profitability and high ratings, they have low borrowing costs. In southern Europe, the situation is reversed with weak banks, which has led to a more developed market for corporate bonds.

From Bank Domination to Diversity

Daniel Sachs from Proventus Capital Partner, one of the largest non-bank lenders in Europe, stated that the market for “shadow banking” has changed. There is a very strong structural shift where the European market, which has previously been, and still is, bank dominated, is becoming more diverse.

“I see this as a very positive development”, said Daniel Sachs, arguing that from a corporate perspective, it’s is much better to be in a position where you have two or potentially three structural choices of funding, rather than to only have a bank relationship – regardless of how strong banks are.

“From an institutional point of view, and from a pensions sustainability point of view, I think that the fact that there are broader investment opportunities into credit, is also positive. This is also a development that has the potential of reducing the systemic risk and stabilizing the financial system”, said Daniel Sachs.

Warning: Governments Should Favour Neither

Nicolas Véron from Bruegel and Peterson Institute stated that Europe needs more shadow banking, arguing that a diversified system is better than a system where there is only one channel of credit.

“There are risks in capital markets, but there are even greater risks in having a bank dominated system”, Veron said.

Amar Bhidé from Fletcher School of Law and Diplomacy argued that governments should be as little involved as possible in favouring either banks or securities. He criticized ECB for taking steps that have favoured capital markets and undermined the banking system.

“You increase capital requirements, and you get into quantitative easing by the purchase of banks, you are hurting the banks’ capacity to extend short term credit as well. This has profound long term negative consequences for the economy which I think are not being appreciated”, he concluded. 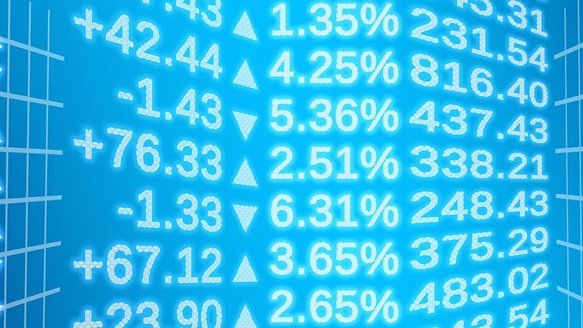