In his doctoral dissertation, Kristoffer Milonas finds that family firms, where the controlling family has more daughters, perform better on an environmental dimension. 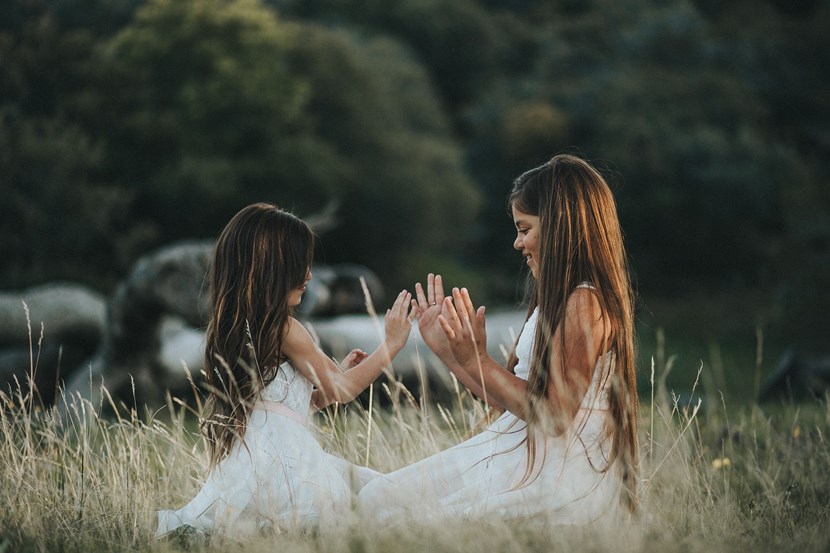 Kristoffer Milonas collected unique data about the families holding large blocks of shares in Swedish listed companies. Counting the number of male and female heirs, he found that companies adopt more environment-friendly policies when there are more females present. In contrast, standard measures of financial performance were not affected.

"One interpretation of these results is that daughters influence their parents towards caring more for the environment, values that are traditionally held more by women", Kristoffer Milonas says. “Such influence from child to parent has been found elsewhere, but this is the first study to document it in the context of listed companies”, he continues. 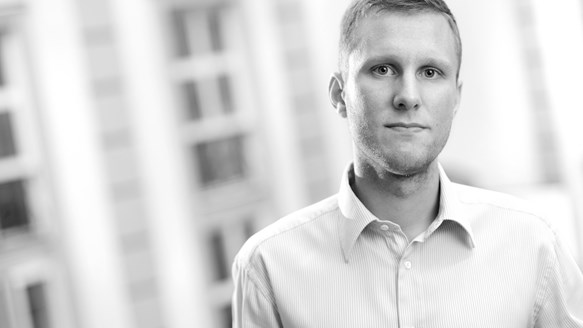