SNS/SHoF Finance panel: The resilient society: Lessons from the pandemic

The Covid-19 pandemic laid bare the high costs of being ill-prepared for major crises and shocks to our institutions. What lessons can be learned for the future? 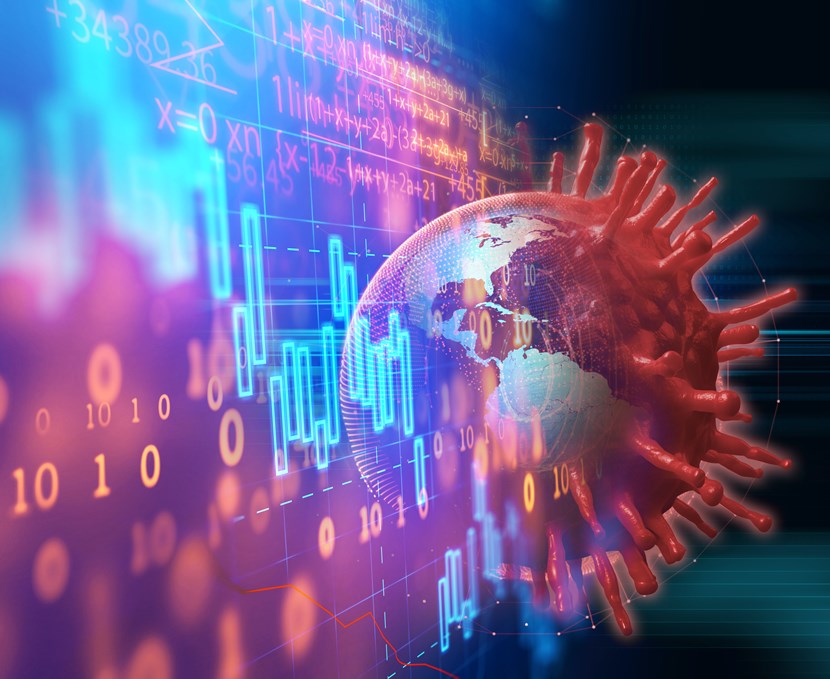 Professor Brunnermeier is a leading expert on international finance and macroeconomy. His award-winning book is based on input gathered during the pandemic from a large number of prominent academics, politicians, and government officials. In the book he elaborates on how to build a society that is able to cope with the next crisis, be it climate change, cyberattacks or other shocks.

The seminar is part of The Finance Panel, a meeting forum hosted by SNS and the Swedish House of Finance (SHoF) at the Stockholm School of Economics, Sweden’s national research center for financial economics.

Markus Brunnermeier, Professor of Economics at Princeton University, Director of Princeton’s Bendheim Center for Finance and Vice President of the American Finance Association.

Brunnermeier has been awarded several best paper prizes and served on the editorial boards of a number of leading economics and finance journals.  He is a member of several advisory groups, including to the US Congressional Budget Office, the Bank for International Settlements, and the Bundesbank, as well as previously to the International Monetary Fund, the Federal Reserve of New York and the European Systemic Risk Board.

Paulina Dejmek Hack, Director for General Affairs, DG FISMA at European Commission. Paulina has held several senior positions in the Commission and was the financial adviser of the then Commission President, Jean-Claude Juncker, between 2014 and 2019.  She worked with Michel Barnier during the negotiations of the Trade and Cooperation Agreement with the United Kingdom in 2019/20. She has a doctorate degree in law from Heidelberg, Germany.

Karolina Ekholm, Professor of Economics at Stockholm University and incoming Director General of the Swedish National Debt Office. She is former deputy governor at Sveriges Riksbank and state secretary to the Swedish Minister for Finance.

The seminar was held in English and was moderated by Pehr Wissén, Professor Emeritus of Practice, Swedish House of Finance. 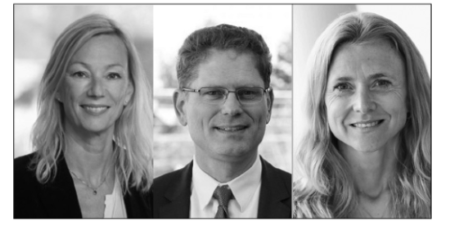 The resilient society: Lessons from the pandemic
Practical information

The seminar is free of charge and open to SNS members, members and institutional partners of Swedish House of Finance, invited individuals and the media.