A breakfast seminar with Peter Praet, Executive Board member and Chief Economist at ECB until June this year. 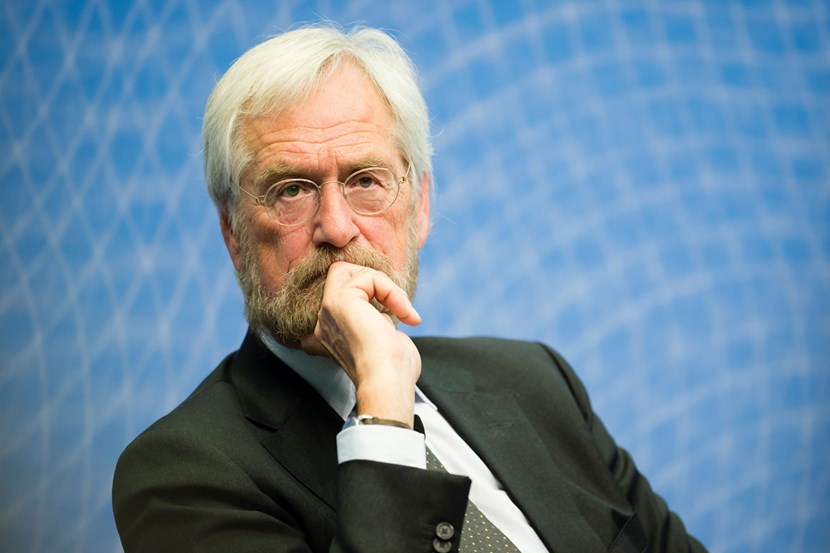 We discussed the limits of monetary policy. Can negative interest rates and other non-conventional tools kick-start the economy? What is the role for fiscal policy? What are the market implications of monetary stimulus?

The seminar was co-organized by SNS and the Swedish House of Finance.

The meeting was held in English.

Peter Praet has had an eight-year term on the ECB Executive Board, serving for most of that time as the central bank’s chief economist. Mr Praet has served on several high-level international bodies, including the Basel Committee on Banking Supervision, the Committee on Payment and Settlement Systems, the Committee on the Global Financial System and the European Banking Authority.

The meeting was moderated by Pehr Wissén, Professor Emeritus of Practice, Swedish House of Finance.

Can negative interest rates and other unconventional measures kick-start the economy? What role could fiscal policy play? How does stimulus packages affect financial markets? What are some of the contemporary challenges facing the EU economy and the global economy? Watch this talk about the limits for monetary policy with Chief ECB economist Peter Praet led by Perhr Wissén, Professor Emeritus of Practice, Swedish House of Finance.