What are the consequences of the growth of quasi- 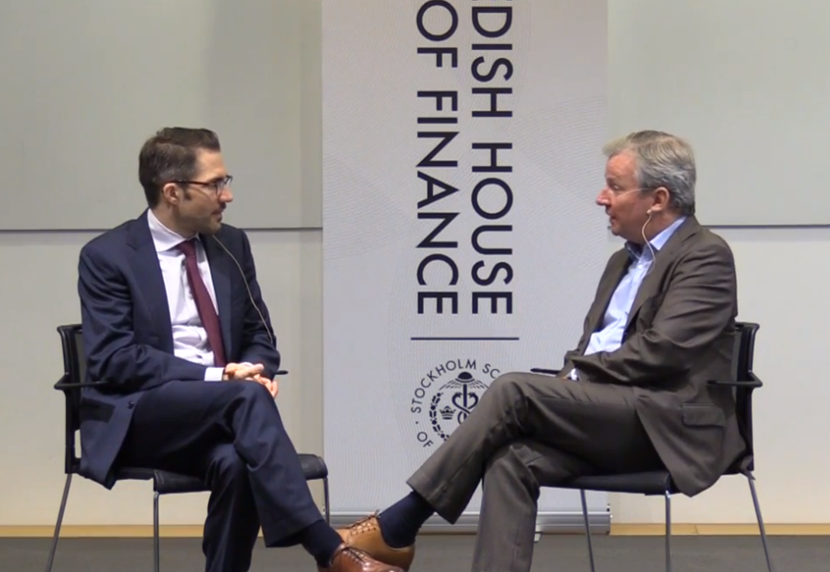 Publicly traded firms are increasingly owned and controlled by a small set of large diversified mutual fund families, leading to a shift of power from individual owners, and from more focused and concentrated owners. One consequence is an increased number of natural competitors that are “commonly owned” (and partially controlled) by a small set of identical investors, which reduces firm’s incentive to compete aggressively against each other. Common ownership has a robust link to lessened competition in various industries, can potentially explain various macro trends (such as low investment and growth despite high profit margins, and the rise of inequality) and has thus become a “hot” topic among antitrust regulators, researchers, and practitioners alike. The interaction between various types of shareholders — e.g. activists and quasi-indexers — is an exciting topic of ongoing research.