Do households and banks take too big risks when they fund mortgages?

The bond market in Sweden is characterized by shorter maturities then many other countries. At the same time many Swedish households choose variable interest rates on their mortgages. Short maturities at banks and variable interest rates at households might seem rational for the single household or the bank. But in a macro-economic stability perspective it can be less rational and might contribute to financial instability. In the Swedish debate many argue in favour of longer maturities on bonds. But how can that be achieved? 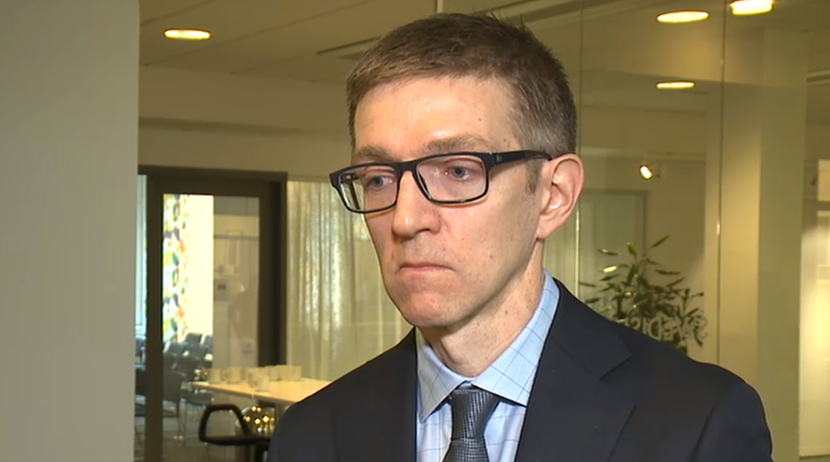 The meeting is led by Pehr Wissén, Swedish House of Finance.

The seminar will be held in Swedish. 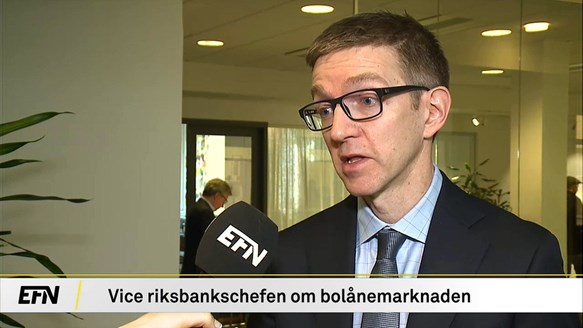 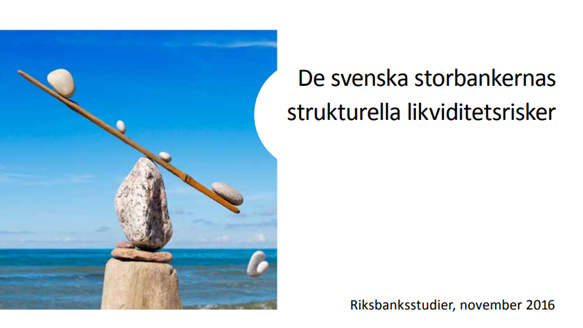